Deep in the heart of America’s rust belt a new generation of companies is riding a wave of job-creating lighting technologies as new federal lighting efficiency standards are phased in starting next month. In Ohio, the birthplace of Thomas Edison and home to light bulb manufacturers GE and TCP, engineering, production and installation jobs are being created as an tsunami of new lighting products pours into home and business markets.

Take Venture Lighting Intl, for instance, an Ohio company that makes many of the industrial strength energy efficient metal halide lights that illuminate our city streets and industrial parks. Starting in 2012, the company will begin making energy-efficient advanced incandescents—2 X bulbs—that will be twice as efficient as the old 100-watt energy-hogs being phased out of the market next year.

Venture Lighting’s sister company Deposition Sciences in Santa Rosa, CA, makes many special optical film coatings for a variety of high tech communications and science applications. This high-tech coating is the “special sauce” that reflects wasted heat generated by the bulb back onto the internal filament, making the light twice as efficient and extending its life. But you wouldn’t know it by looking at it; the bulb looks and acts exactly like the old inefficient incandescent, but saves you twice as much on electricity.

And it will cost about the same as the compact fluorescents now on the market. “People really want their incandescent bulbs,” said Steve Stockdale, new market development manager of Venture Lighting’s parent company, Advanced Lighting Technologies. “LEDs are still expensive for some people and many people are not happy with CFLs, so the 2X incandescent bulb will be a nice third technology for many people. We will be giving people exactly what they are used to with no compromise in light quality.” Stockdale says the new bulb has already created new jobs for Americans, from the lighting engineers who worked on the new technology in Ohio to the people who make the new coating machines at its Santa Rosa plant. And he says the company hopes to create more jobs in places like Ohio as the “tipping point” in demand increases as the new energy efficiency lighting standards kick in next year.

Elsewhere in Ohio, there are other jobs being created as more and more efficient lighting products hit the market. More and more manufacturers are switching to new money saving technologies. And that means more jobs for installers too.

J&M Electrical Supply in Cambridge has been installing major energy efficiency retrofits for major manufacturing companies like Detroit Diesel in the area, saving them tens of thousands of dollars a year in energy costs. Utilities like American Electric Power also have been providing rebate incentives that make the investments a “no brainer,” says Bill Jarvis, J&M’s sales manager.

“Cutting light consumption in half is the low hanging fruit. It’s a no-brainer when we sit down with the plant manager. With the new energy efficient lights, we can increase the light output and quality while reducing their overall energy costs. When we show a plant manager they can pay for the retrofit in two years, it’s a slam dunk.” Jay Patterson with some lights he installed in OH.  Photos: Rocky Kistner/NRDC

Jay Patterson is a Cambridge, OH, lighting and energy consultant who has seen his business double and triple in the past few years as demand skyrockets for new efficient lighting products. Patterson works with companies of all sizes and shapes and says the demand for new money-saving lighting technology is making it hard to find qualified people. Patterson says with the new energy efficient lighting products coming on the market, their return on investment is almost always under two years. That makes investing in it common business sense.

“I was pushing energy savings before Al Gore,” Patterson says. “We can cut the light bills for most of our customers by 30 to 40 percent. The message I have is they can get better lighting at less cost and save money…I’m hearing from people now 50 miles away.”

Of course, Ohio isn’t the only place where an efficient lighting stampede is taking place. People and businesses across the country are realizing it’s smart to make the switch to new money saving lighting technologies like LEDs. And new high tech bulb manufacturers like Florida’s Lighting Science Group are hiring former NASA scientists to design these money-saving technologies (check out a great local news TV report on the jobs being created there now). Here’s what Lighting Science Group CEO Jim Hayworth wrote for Roll Call last summer:

Last month, Lighting Science Group celebrated a monumental achievement — becoming the first U.S.  company to manufacture 2 million LED bulbs in less than a year. These bulbs will save Americans about $34 million in electricity costs — more than 280 million kilowatt hours — over the course of a year, equal to the annual greenhouse gas emissions from about 38,000 passenger vehicles or the carbon dioxide emissions from the electricity use of about 24,000 homes for one year. A year ago, Lighting Science Group had 100 employees in Florida; we now have 350.

Those jobs will keep coming as the demand for money saving bulbs and listing systems continues to rise. The new energy efficiency standards will continue to help drive more investments in money-saving lighting technologies, saving big bucks for consumers and creating manufacturing and lighting installing jobs at the same time.

So next time you hear someone complain that they can’t buy their old fashioned light bulb, take a trip to the local hardware store and check out the myriad of choices consumers now have that didn’t exist a few years ago. Those choices will only grow and save people even more money thanks to companies like Venture Lighting and Lighting Science Group.

Better yet, pick up a basket full of energy efficient bulbs for your home and office, flip the switch and keep track of your electric bills at the end of each month. Then you’ll really see the light. 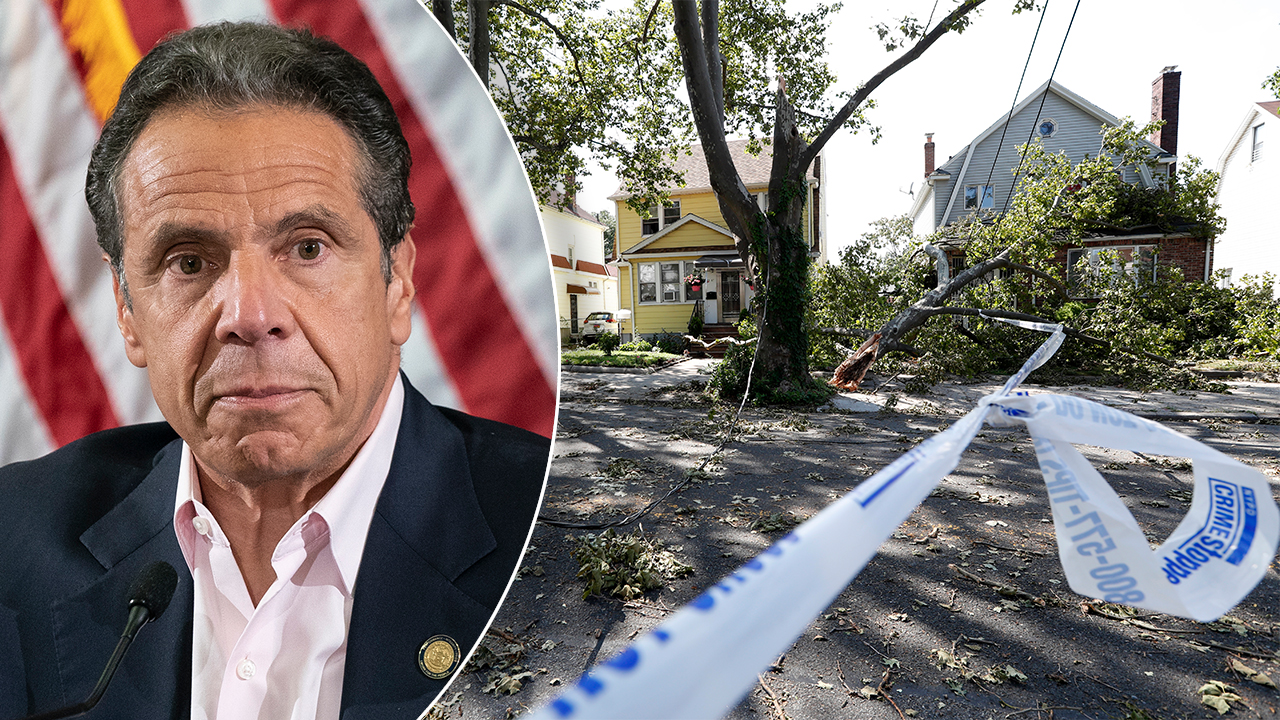