Scientists at the Centre for Solar Energy and Hydrogen Research (ZSW) in Ulm, Germany have developed a top-class lithium-ion battery, in terms of cycle stability – an important parameter for the lifetime. It is exceeding the current international state of technology for high-performance battery cells. 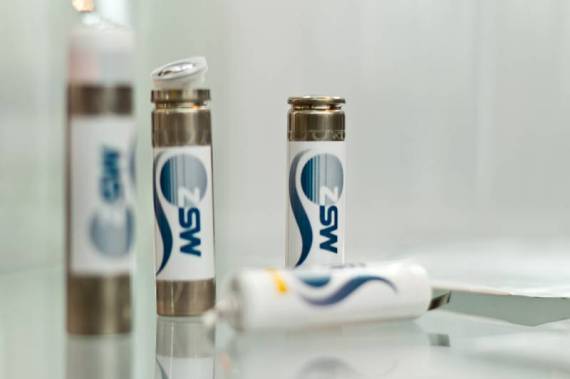 More than 10,000 full cycles have been achieved so far. With other values, such as the power density, the batteries are equivalent to those produced by leading Asian manufacturers. The active materials for the batteries exclusively originate from German companies. The ZSW has designed the cells, developed the manufacturing process, and produced a small sample series in the 18650-format. The technology has created the basis for manufacturing large-size pouch cells and large-size prismatic cells. The lithium-ion batteries are intended for use in electric vehicles and as solar power storage systems.

“After 10,000 complete charging and discharging cycles with a complete charge and discharge cycle per hour (2 C), our lithium batteries still have more than 85% of the initial capacity,” reports Dr. Margret Wohlfahrt-Mehrens, head of the Accumulator Material Research Department in Ulm. “That also provides excellent prospects for a long calendar life.” A long service life is an essential requirement from automotive companies. Lithium-ion batteries need to be able to do their work in cars for at least ten years without the battery capacity dropping to less than 80% of the rated value. 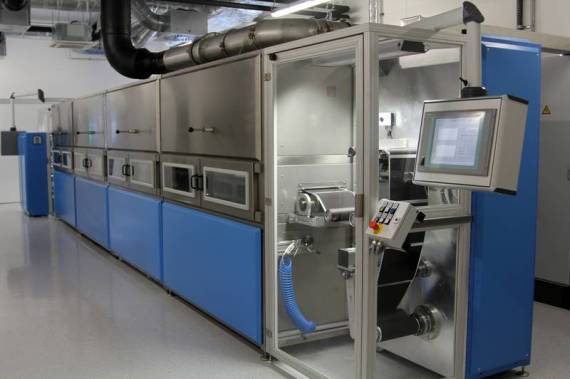 Coating line for electrodes in the eLaB (Source: ZSW)

Because the institute for applied research in Ulm has such a detailed understanding of the processes inside the cells, it was also able to reach excellent values for other relevant battery parameters. For example, the cells have a power density of 1,100 watts per kilogram, which is also at an international level. The power density quantifies the available power per weight. For an electric vehicle, this figure means short charging times and an excellent acceleration capability.

In the next stage, the researchers and engineers at ZSW want to develop electrodes for large prismatic lithium cells together with partners from industry. “It’s essential to master the currently demonstrated cell technology before going on to produce large cells,” explains Margret Wohlfahrt-Mehrens. She says that although further research and development work is necessary for the technology’s implementation in large cells, upscaling is in principle possible.

A few days after announcing the development of the long-lived lithium ion cell, the ZSW signed a five-year cooperation agreement on May 29th with industry partners. The agreement states that researchers of the ZSW will develop new manufacturing processes and materials ready for mass production suited for industry requirements. 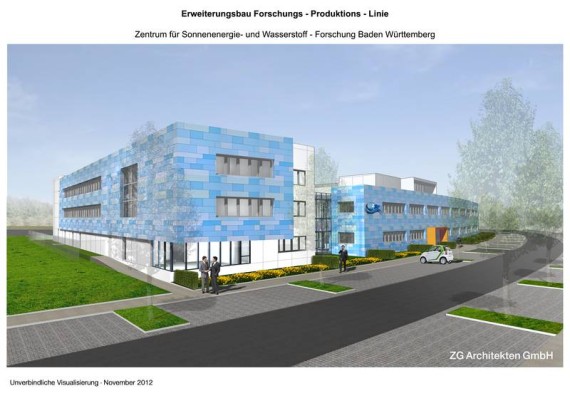 On the same date, the ZSW laid the foundation for a new 3000 sq. meter research manufacturing facility in Ulm to be completed in 2015. The construction received funding from the Federal Ministry for Education and Research (BMBF).

New Durable High-Power Lithium-Ion Battery Developed In Germany was originally published on: CleanTechnica. To read more from CleanTechnica, join over 30,000 others and subscribe to our free RSS feed, follow us on Facebook (also free!), follow us on Twitter, or just visit our homepage (yep, free).