The Most Interesting Climate Policy Debate You Haven't Heard Of

It occurred last June between two groups of conservatives.

On the do-nothing side were well-known climate-science deniers, James Taylor of Heartland and David Kreutzer of Heritage Foundation. On the other side was R Street senior fellow Andrew Moylan along with former 6-term GOP congressman Bob Inglis (SC). Inglis leads the Energy and Enterprise Initiative (E&EI), an organization dedicated to finding a conservative approach to climate change built around a revenue-neutral carbon tax.

Here is the interesting part. The debate was in front of a largely conservative audience, and yet:

At the conclusion of the debate, a straw poll was taken and approximately 80% of the audience indicated they favored taxing carbon emissions in return for a dollar-for-dollar tax swap on something else (FICA taxes, corporate income taxes, etc.).

So in an actual debate for conservatives and by conservatives, the winner by far was serious climate action. Here is a video story on the debate, courtesy of the Showtime TV series — tonight’s episode features Taylor and his work with ALEC (the American Legislative Exchange Council) to kill windpower, as well as a story on methane leaks:

Clash of the Conservative Titans from YEARS of LIVING DANGEROUSLY on Vimeo.

You can watch the entire debate at the E&EI website.

In Illinois, the Future Energy Jobs Act was passed two years ago that authorized nuclear subsidies and incentivized new invesements in wind and solar energy. This sweeping legislation was seen as a win for clean power generation backers across.. Yes, progressives have long used morality as a way to push support for renewable and sustainable energy. However, the conversation has shifted toward the common sense economic benefits of renewable energy. This shift in talking points was meant.. 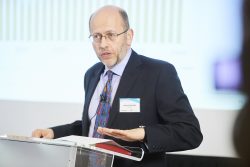 ﻿ Is Nord Stream 2 good or bad for Europe? Is the European Commission right to try to change the EU Gas Directive apparently to halt Nord Stream 2? On 28 November Energy Post held... 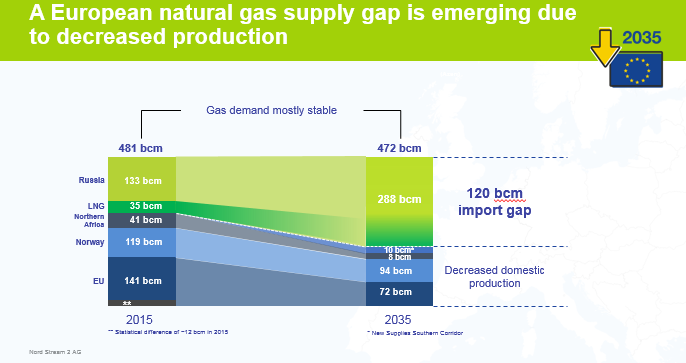 Video: On March 8th, Energy Post held a conference in Brussels, sponsored by Nord Stream 2, moderated by our EU correspondent Sonja van Renssen, where Gazprom’s pipeline project was debated in the context of the...