I've always thought of Missouri as being one of the last states standing when it comes to coal - along with Indiana, Kentucky, West Virginia and Wyoming.  So, this is good news. The times they are a changing.

The bill will enable utility companies to close old coal plants more quickly and speed up their transition to renewables. The legislation will allow these companies to refinance debt they took on to build the plants without taking a financial hit through a process known as securitization. This process would remove a hurdle that companies like Ameren and Evergy have cited as hindering their move away from fossil fuels, even as they have verbally committed to doing so.

Instead of sending money out to Wyoming to bring in coal Missouri can use cheap in-state resources. It's a no-brainer.

Coal, virtually all of it shipped in by rail from out of state, accounted for 70% of electricity generation in Missouri last year, compared with just 9% from renewable sources like wind, solar and hydropower.

However, the coal-based proportion of Missouri’s energy grid in 2020 did represent a decrease from a high of 81% in 2010, and figures to continue its decline as utilities retire old coal-fired plants, switch them to natural gas or replace them with renewable sources.

In 2020 alone, the state roughly doubled its total wind power capacity, from about 1,000 to 2,000 megawatts, which means wind now accounts for over half of Missouri’s total renewable energy output

After years spent lagging behind its neighbors, Missouri may finally be on the cusp of a green makeover of its power grid. 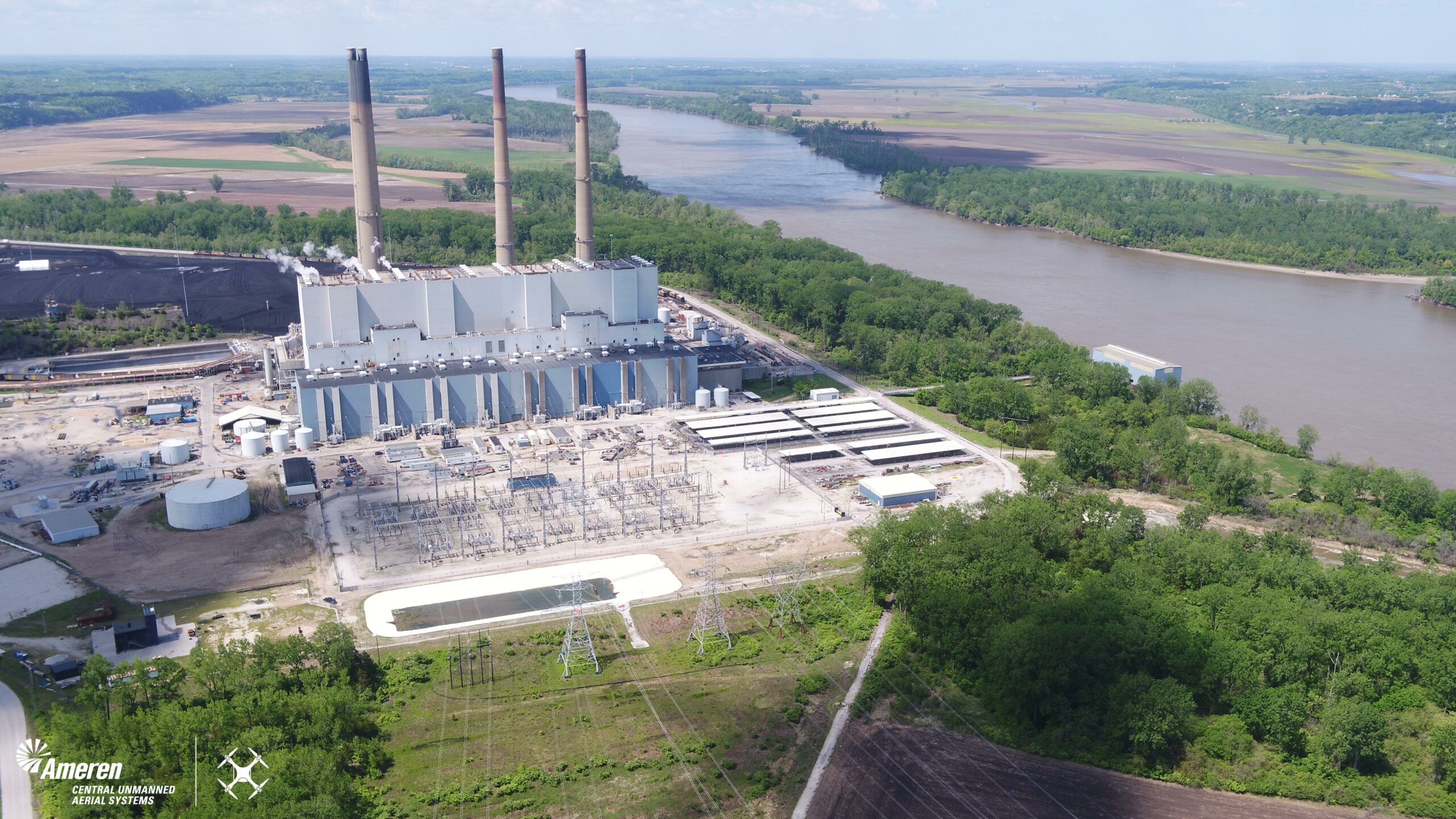 Matt commented on ...
World-scale green hydrogen and ammonia in New Zealand from 2025
I was going to ask what abilities New Zealand had that put it ahead of the pack, but got my answer in the article:

Bob commented on ...
Hydrogen-fired gas turbines vs. lithium-ion storage
On Friday in California, the Helms Pumped Storage Facility reservoir - from where water was to be pumped uphill to save clean energy from CA wind...

Kent commented on ...
Texas wind and solar shined in 2020, will they this summer?
Matt, thank you for the comment.  Reliability and resilience are critical . . .