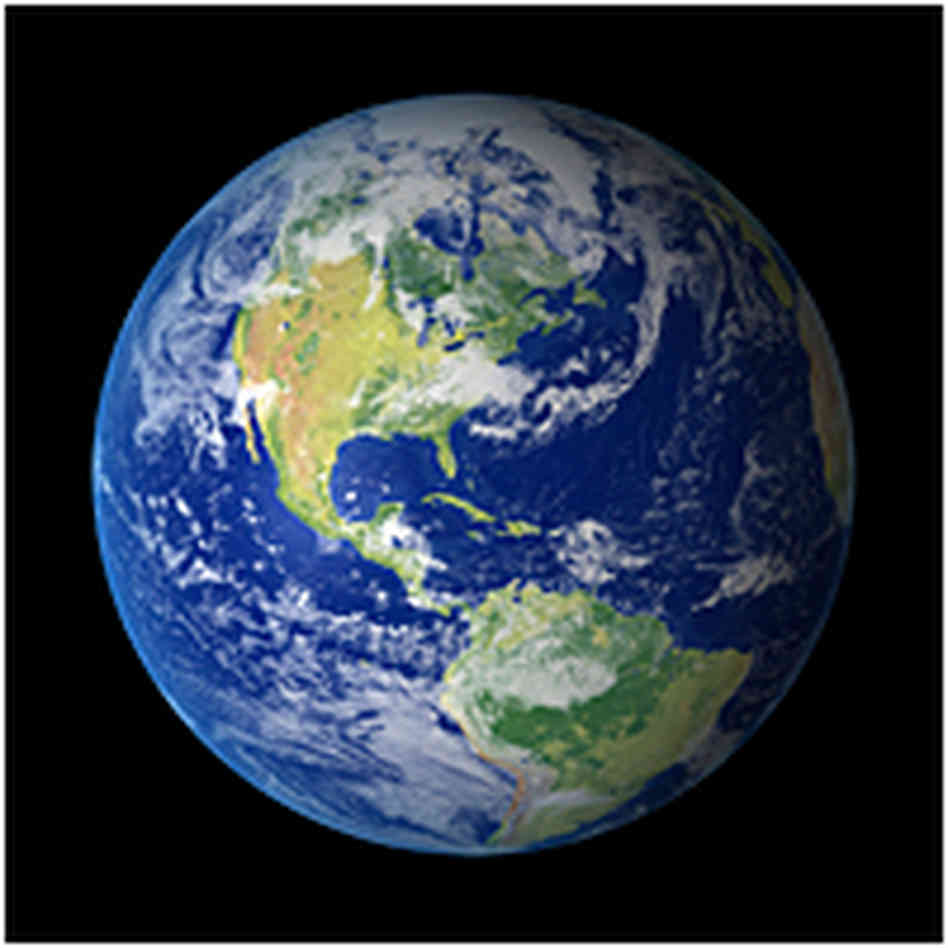 Two days ago I posted “Damn Satellite.” California and other like-minded organizations have put together a consortium to launch our “damn satellite,” and this includes funding. The program is called Carbon Mapper.

It occurred to me as I was final proofing the above described paper, that Carbon Mapper enables a suggestion that I made in a post almost exactly two years ago. I am repeating that suggestion in this post.

It's exciting to see the technology available for these types of programs, but recent years have left me a bit pessimistic about overcoming the geopolitical challenges of getting an international agreement on these types of practices, especially where trade implications are concerned. How do you think such considerations could be overcome? Surely any program like this that didn't have the buy-in of China or the U.S. would be destined to fail, wouldn't it?

Thanks for the comments / questions.

The original post is just a basic idea on how to achieve an international agreement. The one thing that is clear is that, once we are able to measure everyone's emissions, we either need  an international framework, or trade and all other agreements will probably break down, resulting in major world-wide disruptions.

Regarding the viability of Carbon Mapper, I do trust the team as a whole, and I especially trust the scientific  “iron rule of explanation.”  If you want to know what this is: (short version): go through the link below, and (long version): read the book that this post reviews.

Matt, India and China have both repeatedly refused to agree to any climate pact which would restrict their economies and/or standards of living. The U.S., they argue, is the source of most anthropogenic CO2 currently the atmosphere, and has achieved its luxurious standard of living at an incalculable debt to the global community and environmental health.

Progress on climate change is thus first and foremost our responsibility. I think we can safely assume climate accords will remain stalled until we accept it.

"It is in our collective best interest to assure that this sharing is done under a set of fair international regulations in order to avoid unexpected conflicts and assure that this is done for the benefit of all people."

The assumption, I take it, is that we're starting with a tabula rasa - a blank slate - and that all prior crimes against the environment are forgiven?

"Although nations interfering in the affairs of other nations are common, I don't believe that this is correct, although I don't intend to deal with that issue herein."

Since unenforced agreements are worse than useless, and unmet promises worse still, what mechanism do you propose to enforce these "fair international regulations? By not dealing with that issue herein, you avoid dealing with the heart of the matter.
For example: what happens when a U.S. president makes a separate agreement with another nation and refuses to levy a HENT against a violator of its HERS commitment?

"The hyperspectral sensors launched by the Carbon Mapper program appear to be capable of detecting, quantifying and differentiating “...greenhouse gases, airborne or waterborne substances that harm or materially change animal- or plant-life in the common ocean, atmosphere or those in other nations..."

...and we are expecting the hyperspectral sensors aboard David Bloomberg's Carbon Mapper satellite to accurately quantify the CO2 released by his $20 billion in natural gas investments?

I would expect - no, I would be certain - those hyperspectral sensors would severely underestimate the environmental impact of his investments. In the same way, Mark Jacobson overestimates the dangers of nuclear power from his lofty perch at Stanford's fossil-fuel-funded Natural Gas Initiative. It's only natural!

Imagine ordering a meal from a world-class chef of all your favorite foods. Each dish is cooked to perfection and the best you’ve ever tasted. After you’ve finished about 10% of the meal, the waiter comes, clears away the dishes, removes the fork..

In from the coal: Australia sheds climate pariah status to make up with Europe

“Europe is energy hungry and capital rich, Australia's energy rich and capital hungry, and that means that there's a lot that we can do together,” said Australia’s Minister for Climate Change and Energy Chris Bowen.

I grew up in a liberal enclave. I think something like 78% of my hometown voted for John Kerry in 2004. I’m sure that number was considerably higher in 2016 and 2020.  This is all to say that I know Democrats, the political group that pushes the..