Lessons for the energy transition from the golden age of steam! Energy assets have long life expectancies…. really long. Decisions made today to build assets impact the energy system decades in the future. Looking back to early in the last century a huge transition happened in rail… the move from coal powered steam trains over to diesel and electric took the best part of 60 years, with dated technology being constructed long after their demise was certain. It was obvious from the late 1940s that steams days were numbered and yet it wasn’t until 1960 that the last steam train left Swindon’s incredible factory with over 200 built during the preceding decade. That train was still running commercially up until the day steam trains were banned in 1968.

The last steam train didn’t come off the rails because it got too old – it came off because it was pushed!

Reflecting on this transition it’s interesting to look at the dates and consider some of the challenges we now face in transitioning energy across the globe. 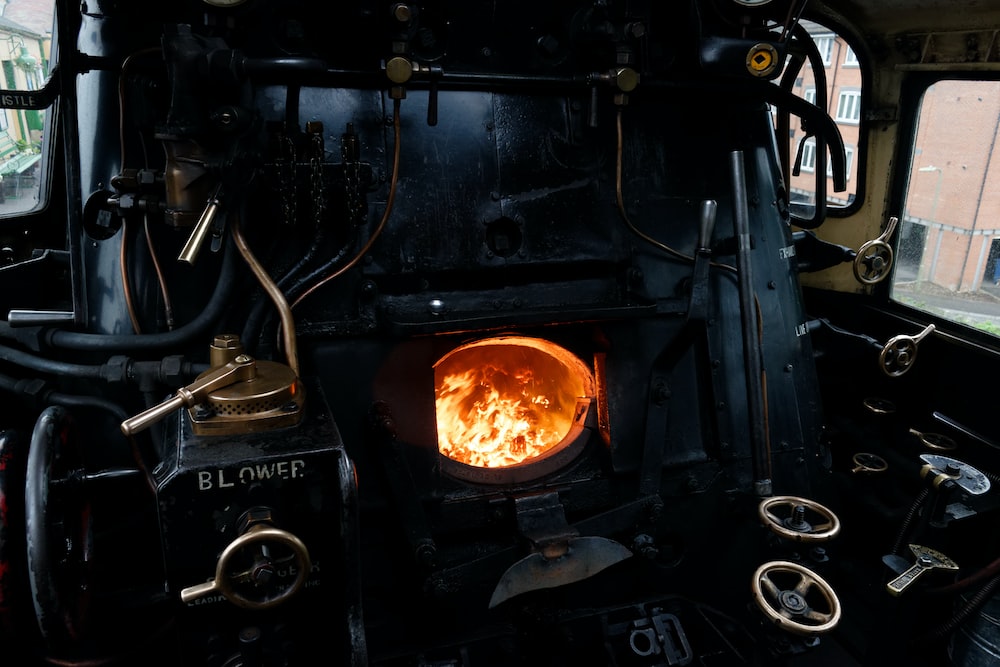 What is similar about now?

Engineering assets last a long time… and switch overs take a while. Between the first commercial diesel train and the last steam train being retired took 43 years! It also took legislation to force the final steam off the rails rather than the asset reaching the end of its useable life. Its interesting to think of all the infrastructure required to keep steam trains on the tracks, coal provision, watering (a impressive 22,000 liters every 100 miles!)[vi] along with all the supplementary maintenance required for the technology.

Its interesting to see that for steam trains it took a change in law to get the last one off the rails… and not necessarily the appearance of superior technology. 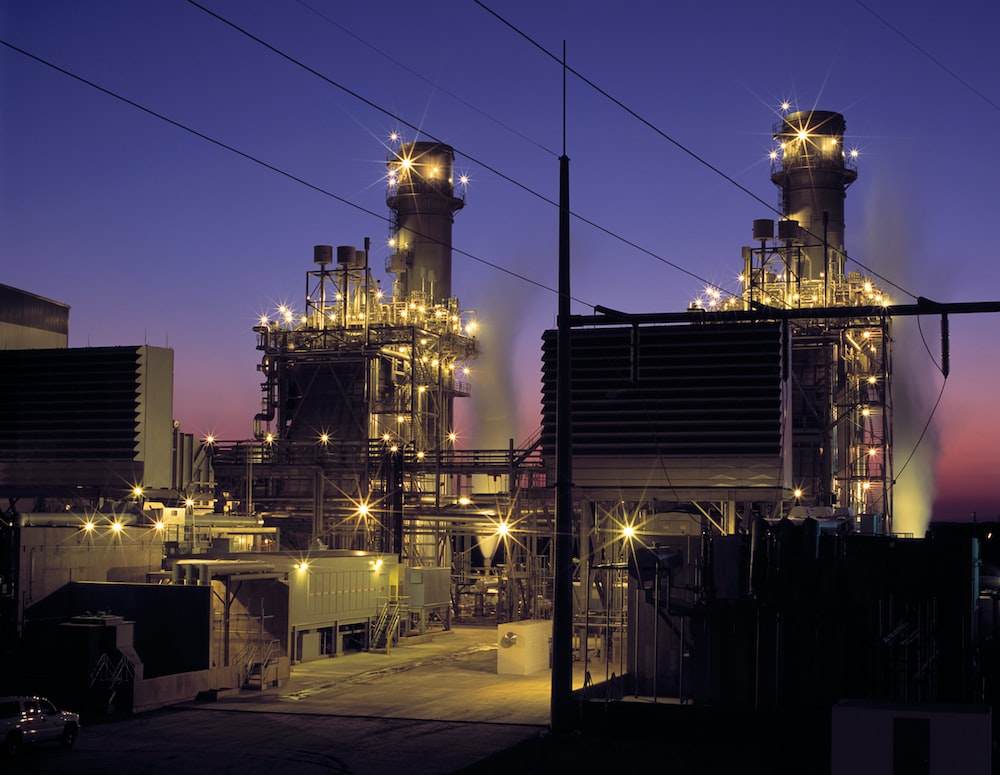 Lots is different now! For a start there are a lot more people on the planet (7.8Bn vs 2.3Bn) so the impact of the use of different types of technology is far greater. Most importantly the speed (and volume) of which we can now communicate is disproportionally faster and greater. Those were the days of mail trains and telegrams… not Whatsapp and Tiktok! Digitalization simply enables technology change to happen much faster.

What is interesting however is how digital change outpaces the fundamental life of assets… energy infrastructure has lifetimes that far exceed the obsolescence of digital systems.  A small but local example for me is the awful sat nav in my four-year-old car – in such a short time the technology provided in the vehicle four years ago is now clunky and unusable whilst the vehicle itself keeps on running.

What does this mean for the energy transition?

The basic engineering of the aging of metal hasn’t changes a great deal – if anything we now have the technology to make things really last. That means decisions need to be made in the the context of long-time horizons…the last steam train didn’t come off the rails because it got to old – it came off because it was pushed! None of those 200 steam trains to leave the Swindon works between 1950 and 1960 delivered their economic life, so why did they get built? Answering that question helps us understand how we transition smoother and quicker this time.

John Armstrong is an engineer whose career has spanned the extremes of the energy industry – giving him a front-row seat on the energy roller-coaster. He began his career constructing oil refineries before moving to work across fossil and renewable electricity generation. More recently John has been leading the growth of decentralized energy and district heating.

John is a Fellow of the Institute of Mechanical Engineers, a member of the Energy Institute and has an MBA in Global Energy. John regularly writes and speaks about the future of energy. He lives in Bath in the United Kingdom.

John is author of the book ‘The Future of Energy’ which is available from Amazon. UK, US,

Really interesting comparison, John. Obviously a lot of different circumstances then vs. now, but as they say-- even if history doesn't repeat, it does rhyme. The long-lasting lifetime of engineering assets being a particularly compelling piece-- that's what we have to think about everytime we're looking at new pipelines being built, gas and coal plants being built, etc.

I like that phrase Matt! I think we've all got so used to face pased digital change we've perhaps lost site of the basic physics of steel... physical assets just last and last (especially if well maintained!).

John - long slow transition, I would expect that worldwide there were 1000's if not 10,000 engines of other technologies while the last few steam engines were built.  I suspect that we expect our transition to occur more quickly.  UAE just commissioned a coal fired plant this summer which can produce 30% of the power needs!  Will it be outlawed in the next decade?

Gary - great point and a good example. I think our expectations perhaps don't match the reality.

"our" the energy community are probably able to align this, but the general public is not - your example of trains could better bring them along.   Just looking at the growth of renewables each year BUT the actual total production of electricity as a % of the whole remains small.

John, great story on the lessons learned from the golden age of steam.  Made me think about the large-scale hydropower projects in the U.S. . . . most built 60 to 80 years ago.  Wow!  still running.  The story also makes me think about the expanding offshore wind industry . . . 20 to 30-year lifespan is not a long time, and the ocean is noted for it's corrosive creating strength.  Saltwater and steel do not always mix well.  LOL! The maintenance will need to be stellar.  Awesome story, thanks for sharing.

Kent - I served on nuclear submarines for several years.  Corrosion was a constant foe.  Hopefully the expertise from offshore oil & gas will be applied to the offshore wind segment.  Most major platforms are designed with 30 year + life, so this is an area where oil & gas experience should be very helpful.