Learning from Petra Nova: What are the lessons for carbon capture?

NRG's Petra Nova carbon capture project in Texas was one of the biggest of its kind before closing in 2020, and it served its primary purpose - to progress carbon capture technology, and delivered valuable insight about this emerging technology. The closure generated headlines, skeptics interpret as death knell for future projects and ‘Red-Flag’ for investors on coal-fired CCS projects. The key insights, however, presents a more balanced view:

Although, not a red-flag for the CCS or the power industry, nevertheless, even with 45Q, tax credit; the margins for large scale investment in CCS for thermal power generation will be tight.

Learning from Petra Nova: What are the lessons for carbon capture?

NRG's Petra Nova carbon capture project in Texas was one of the biggest of its kind before closing in 2020, and it delivered valuable insight for industry. 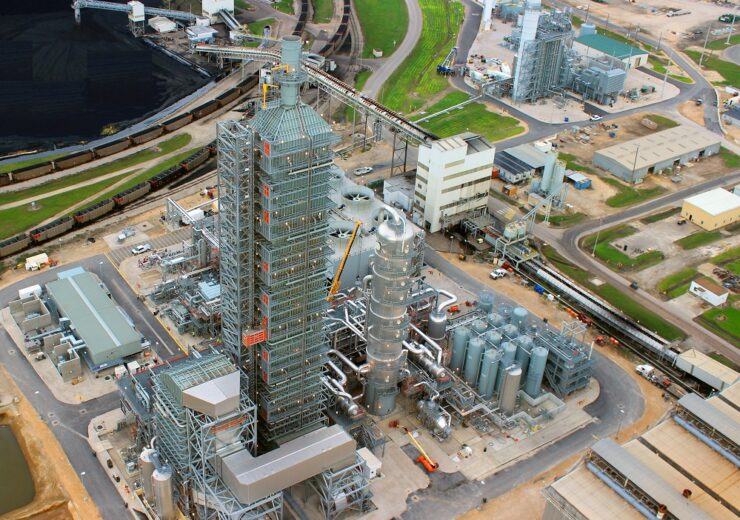 Retrofitted CCS on coal-fired power plants, in the absence of a stiff price on carbon emissions, was always going to be the most difficult form of CCS to pull off. The 25 to 30% parasitic power drain on power output from a type of plant that was already having trouble competing with renewables + natural gas was too big an obstacle for the measly IRS 45Q tax credit to overcome.

If we can't muster the political will to impose at least a $50 per ton price on carbon emissions, then we should go with the only viable alternative that I can see: a mandated phase-out of all new oil and gas E&D activity. As the phase-out begins to bite, the price of oil and gas will pushed up by supply and demand. But probably not by as much as many would expect.

So long as the phase-out follows a reasonable and predictable schedule, declining production will be discounted by enhanced production from mature fields. The price of CO2 for EOR will rise enough to make CCS profitable on its own, even without a price on carbon emissions.