Inventing our way out of the climate emergency. 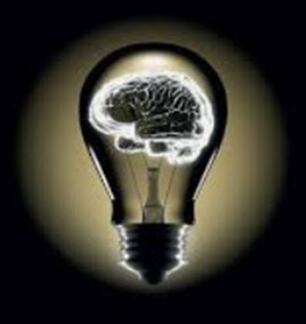 Tuesday, the cabinet approved the Trans Mountain Pipeline expansion which is inconsistent with Canada's climate commitments.

Wednesday, the leader of the opposition in Canada’s House of Commons unveiled his party’s climate platform which the nations public broadcaster noted leaves a lot to voters' imaginations

One session of the upcoming American Geophysical Union Fall meeting in San Francisco is entitled Marine-based management of atmospheric carbon dioxide and ocean acidification, which will explore ways of restoring, enhancing, and augmenting naturally-occurring marine processes for regulating oceanic and atmospheric CO2 and ocean acidity levels.

Another session, Near-zero emission energy systems: Geophysical opportunities, limits, and consequences will highlight recent research aimed at identifying geophysical energy reservoirs and flows that might be converted to human uses, limits to that conversion and use, and unintended consequences if deployed at scale.

Canada had the opportunity to play a major part in both of these endeavours with patent application 2958456, a method and apparatus for load balancing trapped solar energy, and Negative-CO2-emissions ocean thermal energy conversion but instead even though we invented and contribute to the development of these technologies we will not be selling them to other countries who will ultimately capitalize on that opportunity.

As Elizabeth May of Canada’s Green Party of Canada affirms, 'Our government has betrayed us' and worse than that they have betrayed their own children.

Some like the Environment Minisister seem to think a solution to climate change is "magical thinking".

The truth it is only the logical extension of the scientifice method and an unconvenient truth for those whose jobs and positions depend on the largess of the fossil fuel industry.