An Interview with Mike Hopkins Cleantech Investor and CEO 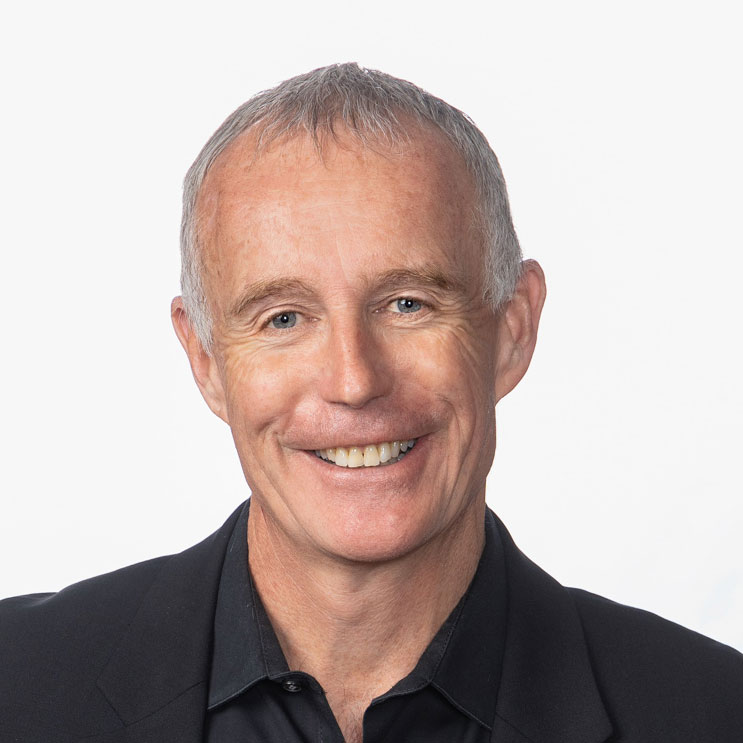 I first reached out to Mike as I saw the incredible work he was doing as CEO of Ice Energy. As you’ll know, as much as I love traditional battery storage technologies, I also have a passion for thermal storage solutions, and Ice Energy has a great product. I’ve kept in touch as Mike moved on to new ventures, and had the opportunity to meet recently in San Diego at Energy Storage North America. Here we extend that conversation, into some possible controversial territory.

Mike Hopkins is CEO of Bakken Midstream, a company he and his partners launched in late 2018 to develop and own value-added natural gas infrastructure in North Dakota.

Prior to launching Bakken Midstream, Mike was the long-serving CEO of Ice Energy. Ice Energy is the leading provider of thermal energy storage for the electricity grid, with its award-winning Ice Bear system deployed in more than 40 utility service territories. During his tenure as CEO, Mike secured the largest ever thermal energy storage contract, expanded the product line, arranged over $55 million in funding and increased revenue over 700%.

Prior to joining Ice Energy, Mike practiced law for 18 years as a partner with Bennett Jones LLP, a preeminent Canadian law firm recognized internationally as a leader in the fields of energy and climate change. He helped his clients successfully develop and finance over $12 billion of natural gas fired power plants in the US, Canada, Australia and the UK. Mike served on the law firm’s Executive Committee and led their Utilities, International and Independent Power Groups. Mike left Bennett Jones at the end of 2002 to lead the workout of a private data center developer. After the successful sale of that company, Mike co-founded a geomatics company and assisted several other startups, including Ice Energy which he joined in 2009.

Mike is a member of the American Bar Association.

Whether it’s used for electricity generation or to heat homes and cook meals, natural gas is providing tremendous savings for American consumers, especially low-income households – a fact that some of the country’s top civil rights leaders...