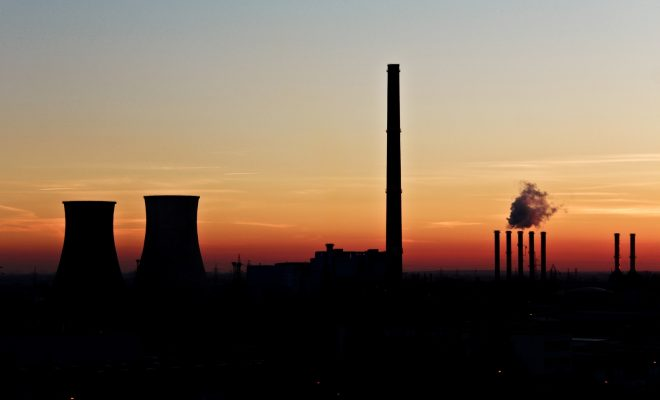 Global carbon dioxide emissions from electricity unexpectedly held steady in 2019, at 33 billion tonnes, after increasing over the two previous years, even though economic activity increased by 2.9% over the same period, the International Agency reported yesterday.

“Emissions from the power industry in advanced economies fell to levels last seen in the late 1980s, when electricity demand was one-third lower than today,” Reuters reports, citing the Paris-based agency. “But emissions in the rest of the world increased by nearly 400 million tonnes in 2019, with almost 80% of the growth coming from countries in Asia where coal-fired power generation continued to rise.”

“We now need to work hard to make sure that 2019 is remembered as a definitive peak in global emissions, not just another pause in growth,” said IEA Executive Director Fatih Birol. “We have the energy technologies to do this, and we have to make use of them all.”

Birol’s strategic prescription for getting that done: a “grand coalition” of governments, companies, and investors that is already running into severe criticism for its reliance on the world’s most colossal fossils to do the right thing.

The IEA’s full report shows coal emissions falling 1.3% world-wide, offset by increases from oil and natural gas. “Advanced economies saw their emissions decline by over 370 megatonnes (or 3.2%), with the power sector responsible for 85% of the drop,” the agency states. “Milder weather in many large economies compared with 2018 had an important effect on the trends, reducing emissions by around 150 Mt. Weaker global economic growth also played a role, moderating the increase in emissions in major emerging economies such as India.”

•  The European Union drove its emissions down 5%, or 160 megatonnes, by generating more power from gas and wind.

• Japan recorded a 4% emissions reduction, largely by restarting some of its nuclear power plants.

• India saw moderate emissions growth, with coal power declining for the first time since 1973 but fossil fuel demand for transportation on the rise.