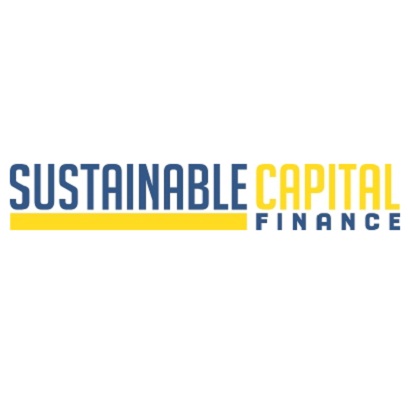 Maggie Parkhurst is responsible for all marketing initiatives at SCF. She holds her B.A. in Business Management Economics and Environmental Studies from U.C. Santa Cruz. Shortly after...

How the Suniva Trade Dispute is Reshaping the Solar Industry

The petition was filed under Section 201 of the Trade Act seeking complete relief from “dumping” (when a company sells products artificially below market rates to gain market share and drive away competitors) of foreign manufactured Crystalline Silicon Photovoltaic (CSPV) cell-based solar panels. According to the Solar Energy Industries Association (SEIA), the petition could more thandouble the cost of solar and put more than 88,000 US jobs at risk.

The Suniva trade dispute could have an ever-expanding impact on the entire solar industry. Suniva’s argument is essentially that competing solar-panel production companies overseas, especially in China, are able to take advantage of government subsidies allowing them to produce artificially cheap panels. They can then flood the American market with these panels at a rate far below competing American firms, making it hard for American firms to compete and stay in business. Obviously, artificial trade imbalances are in no-ones favor: the subsequent market consolidation occurring as local firms fold and fall out of the marketplace can lead to later monopolistic/oligopolistic pricing tendencies by the “winners” after the market has been cornered.

Suniva requested that there be a tariff of $0.40/watt on imported modules and a floor price on all modules of $0.78/watt. The ITC ruled 4-0 in finding cause for severe injury to both Sunniva and Solarworld.  If the ITC’s recommendations to the President include establishing import tariffs, the solar module costs would effectively double, setting the solar industry back years. Not only would it increase costs for installation & sales jobs, inevitably slowing the market, but also affect secondary jobs supporting the industry (asset management, racking manufactures, etc).

In fact, SEIA predicts loss of solar jobs in all market segments due to the theoretically devastating impacts of the trade dispute. In their models, the utility-scale job market would shrink by 60%, while commercial and residential employment would fall by 46% and 44% respectively.

SolarWorld joined Suniva in the trade case and claims that SEIA is exaggerating the impacts instead of doing a thorough analysis. The company states that cheap imported solar panels have been affecting American manufacturers for decades.

SEIA believes that the imposition of price floors and tariffs for imported CSPV cells and modules would hamper the entire solar industry’s growth by vastly increasing up-front project costs. As one of the cheapest energy sources in the US, solar is a major economic force of the country, bringing billions of dollars in investment every year. However, this incredible growth will sputter if the ITC sides with Suniva & SolarWorld and recommends to the President a vast increase in the market rates for solar panels by instituting protective tariffs.

Consequently, a Section 201 action would create an economic loss for the vast majority of the solar industry for the small benefit of reinvigorating the small set of domestic solar manufacturing firms. Past examples of Section 201 cases in other industries like lamb meat, pipeline, and gluten have shown that the protective measures established did not always restore the industries to sustained competitiveness, as oftentimes foreign competitors enjoy other advantages besides direct government support for an industry, including cheaper labor and material costs, and less overhead due to less-stringent safety and regulatory standards. Needless to say, establishing protective floor-prices & import tariffs are not effective solutions to this proposed domestic manufacturing issue.

In fact, there are many other alternatives to tariffs to support real investment in domestic solar manufacturing without sacrificing the strategic market such as:

GreenTechMedia (GTM) has estimated that the trade dispute could enormously reduce new solar projects by almost two-thirds or slash them by a total of about 47 GW by 2022. This is more solar capacity than what has been manufactured in the U.S in aggregate.

SEIA has already begun a ‘Save America’s Solar Jobs’ campaign. It has been active on multiple platforms to beat this case, including directly lobbying members of Congress and other policymakers, engaging in several legal proceedings with the ITC, conducting research to analyze and determine potential impacts, building a wide network of partners, and raising awareness among people for fair and free trade policies.

Sustainable Capital Finance (SCF) does not support the Suniva petition as over 250,000 workers are serving America’s solar industry currently, and any misguided trade protections for the solar manufacturing industry would threaten the continued health of the booming solar service industry and would be against the larger interests of the solar market and the United States as a whole.

SCF plans to tackle the upcoming challenge head on. We are exploring alternative financing options that will help more projects receive financing even as the costs increase. We are also working with developers and EPCs to help them procure panels in anticipation of potential import tariffs. The best strategy we recommend for our partners is to diversify your module expertise and supply so that you can work with what the market has to offer. With looming uncertainty hovering over the industry in several months, we can say that now is the time to get projects developed and installed. Please check out SCF.com and don’t hesitate to reach out to us to receive initial pricing on your C&I PPA projects.

About Sustainable Capital Finance:  Sustainable Capital Finance (SCF) is a third party financier & owner/operator of commercial & industrial (C&I) solar assets and is comprised of experts that specialize in structured finance and solar development. For more information, visit http://www.scf.com. Connect with us on Twitter at @SCF_News and follow us on Linkedin and Facebook!

SolarWorld To Ramp Up Solar Panel Production As Tariffs Kick In

I posted a link earlier about how First Solar's innovations in using robots on its factory floor has helped the company beat Trump's solar tariffs. Now here's a different case. Solarworld, which led the case for tariffs, will hire between 800 to..

Section 201: A Look at Key Markets. As Tariff-ying as You Think?

On October 31, the International Trade Commission (ITC) released their much anticipated remedy recommendations. Though the recommendations’ impacts are by no means benign, they certainly could have been far worse if Suniva and SolarWorld... 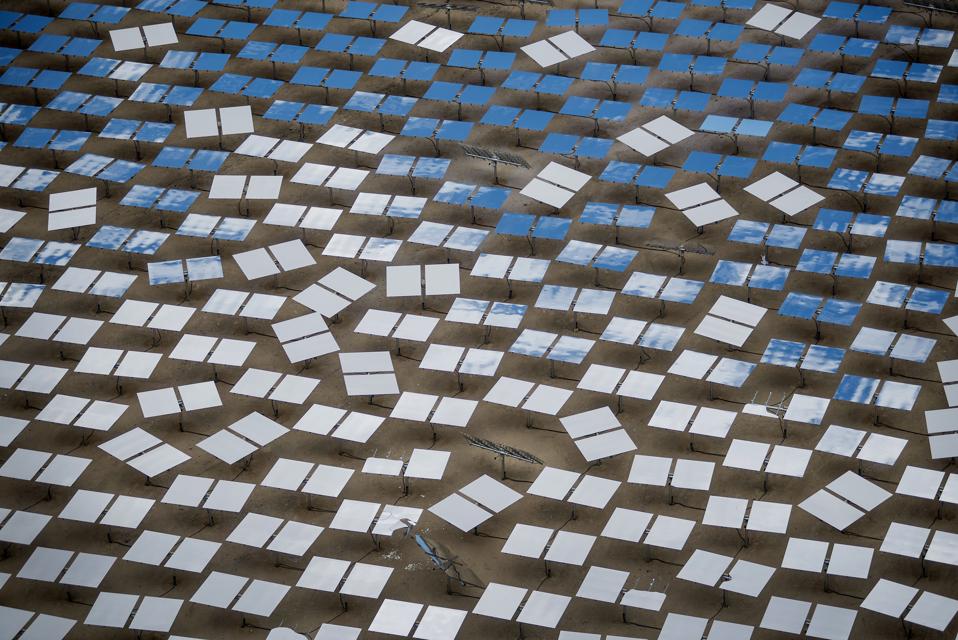 Trade disputes become ever more complicated the deeper you look. The Trump administration will soon have to make decisions on the overall approach to foreign owned solar companies who are able to exploits sections of US trade law that are meant..

Man of Steel? How Trump Could Give us a Look into Suniva Sooner than We'd Think

It is needless to say that the Section 201 trade case has cast a dark, uncertain cloud since Suniva’s filing in April. Given the use of Section 201 has historically been scarce (only a handful...

Podcast with: Jigar Shah, Co-founder and President of Generate Capital and also Founder and CEO of Sun Edison from 2003 to 2008.

SolarWorld To Ramp Up Solar Panel Production As Tariffs Kick In

Section 201: A Look at Key Markets. As Tariff-ying as You Think?