In their New York Times op-ed Every dollar spent on this climate technology is a waste Charles Harvey and Kurt House acknowledge that their previous, and by extension other efforts, aimed at developing Carbon Capture and Storage (CCS) technology (the climate technology) were wrong headed.

“Every dollar invested in renewable energy — instead of C.C.S. power — will eliminate far more carbon emissions”, they concede.

Unfortunately, however, CCS was a big winner in the climate provisions of the Inflation Reduction Act passed by Congress last week and signed into law by President Biden on Tuesday, they point out.

Primarily because CCS has the support of the fossil fuel industry that also gobbled up 70% of the $634 billion in energy-sector subsidies ladled out in 2020, according to the International Renewable Energy Agency.

Renewable power generation received only 20% of these subsidies even though they eliminate carbon emission. While biofuels and nuclear received the rest.

Not all renewable energies are created equally. The capacity factors, which are the ratio of energy generated by the installed capacity, are: for solar panels 10-25%, wind turbines 25% and hydroelectric power about 40%.

Which stack up poorly with coal at 70%, nuclear at 89% and combined cycle gas turbines at 38%.

But for ocean thermal enery conversion the capacity factor is between 95 and 97%. 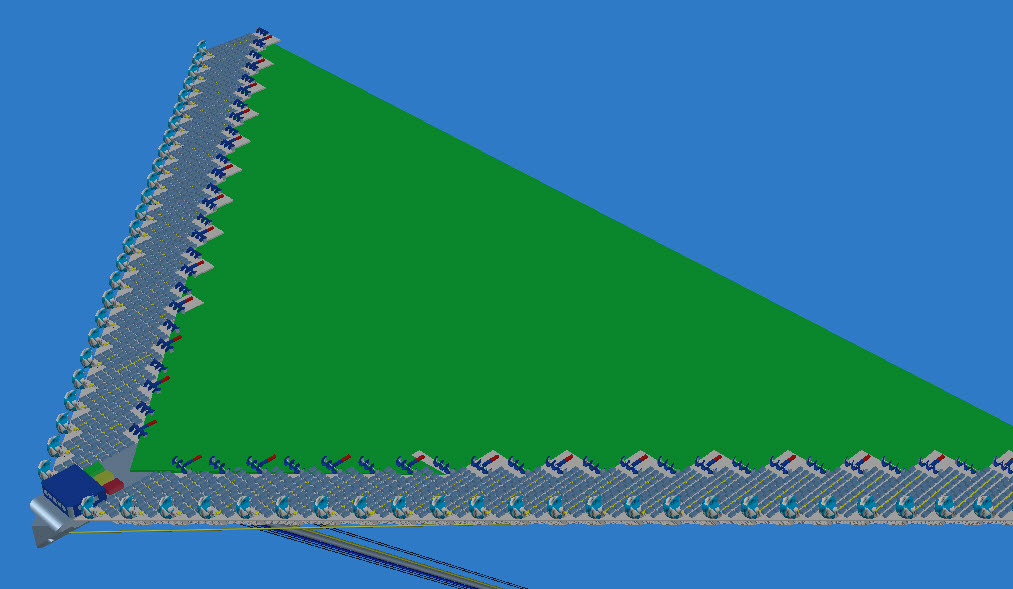 There are two reason the capacitor for this technology is so high and conversely its cost is so low.

The first is, aside from the intermittency problem, solar panels only collector energy at the surface. While Thermodynamic Geoengineering plants like the one shown above, collect energy through the entire top 13 meters of the ocean’s surface in heat exchangers like the one depicted below. 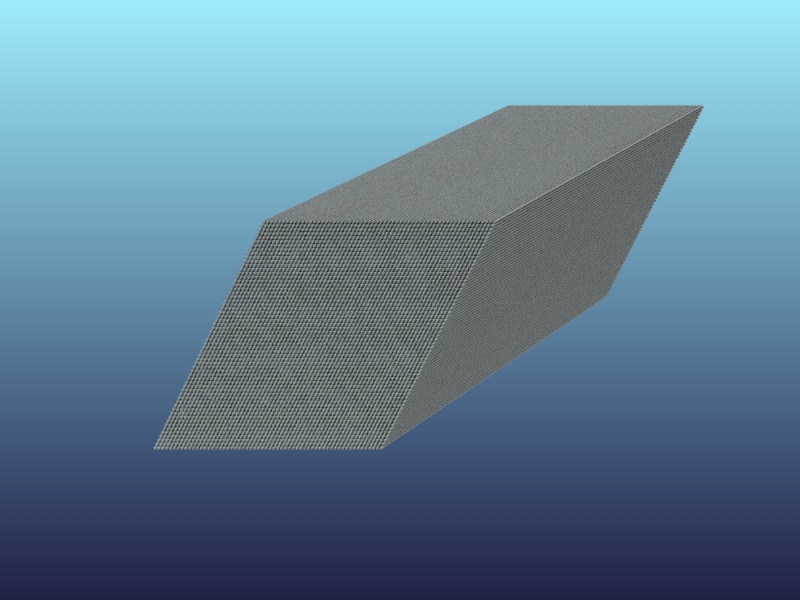 And the second is, these plants can go where the surface heat is highest, which changes seasonally per the following

Every dollar spent on climate technology that is more expensive than the cheapest technology is the greatest waste of all.

But to make matters even worse, Christopher Barnard argues in this week's The Atlantic article, The Environmental Laws Hindering Clean Energy, “antiquated environmental laws are perversely among the most significant obstacles to building new clean-energy infrastructure”.

“While environmentalists clamor for trillions of dollars in public investment in clean energy infrastructure … we’ve made it nearly impossible to build in America,” he reveals.

Its enough to make a grown man weep.