The article linked below by Tariq Fancy, claims the climate crisis can never be solved by today’s free markets. He claims a carbon tax is the solution to attract investors. I completely disagree with Mr. Fancy's analysis and conclusions.

I agree with BlackRock. Mr. Fancy seems to be limited by "in-the-box" thinking about how to make wholesale markets attractive to investors. There are wholesale capacity market models under consideration by NEPOOL in the Future Pathways initiative that incentivizes investments in green generation, at an attractive profit margin for investors, through a uniform clearing price for each "essential grid service" offered in the AOCE capacity market design.

The energy transition, climate crisis, State and Green Buyer energy goals, are indeed solvable, and can be attractive to investors, with a market design that properly values "grid services" offered by capacity resources. 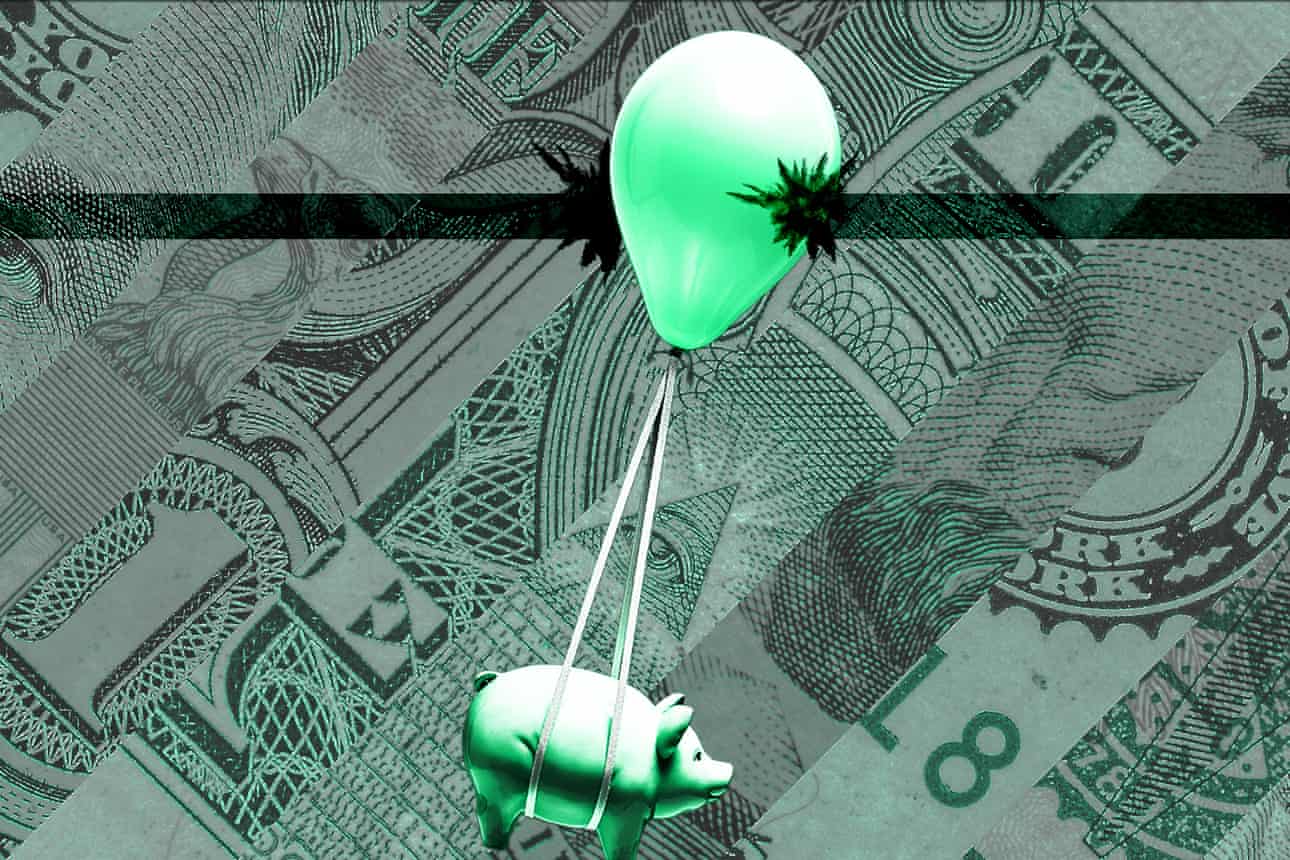 “It’s not because they are evil, it’s because the system is built to extract profits,” he said.

Investors have a fiduciary duty to maximise returns to their clients and as long as there is money to be made in activities that contribute to global warming, no amount of rhetoric about the need for sustainable investing will change that, he believes.

“In many cases it’s cheaper and easier to market yourself as green rather than do the long tail work of actually improving your sustainability profile. That’s expensive and if there is no penalty from the government, in the form of a carbon tax or anything else, then this market failure is going to persist,” said Fancy, a former investment banker who now leads an initiative to bring affordable digital education to underserved communities worldwide."

Venture capitalists succeed in a world of consumption - selling more wind turbines, solar panels, natural gas, "efficiency", grid-scale batteries. Creating more jobs and growth.  It's a world that depends on destroying the environment, not protecting it.

Bob, I'm not disagreeing with Mr. Fancy's assertion "It’s not because they are evil, it’s because the system is built to extract profits". We live in a capitalistic economy/society and people make investments, taking risks, expecting to see returns on their investment. My challenge is to Mr Fancy's assertion that free markets won't work. I believe that a properly designed capacity market can achieve grid reliability goals, as a first priority, State Energy goals, and still be attractive to investors, Green Buyers and Generating Companies looking to make a profit, while keeping costs just and reasonable for consumers.

Sorry Richard, but I can't get on board with the idea we should throw in the towel on climate change because we're doomed to live in a capitalistic economy, or that electricity must be generated as cheaply as possible to reward investors and "green companies looking to make a profit". Meeting state energy goals will help no more than meeting city energy goals, or personal energy goals. We're all in this together.

Maybe you're right, though. Maybe humanity will prioritize returns on their IRA accounts before the extinction of 1/3 of Earth's species, tropical temperatures >150°F for the next 100,000 years, and sea level rise swamping New York City, London, Mumbai, Tokyo, and other major cities.

Hyperbole? I don't think so. The book Storms of My Grandchildren: The Truth About the Coming Climate Catastrophe and Our Last Chance to Save Humanity is written by someone who possibly knows better than anyone what future generations will face.

Bob, regarding "but I can't get on board with the idea we should throw in the towel on climate change". I'm not throwing in any towels - my suggestion is that we take the steps necessary to address climate change by changing the incentives within capacity markets. The capacity markets need to reward parties that commit to delivering a reliable electric grid as the supply mix gets greener. ALL supply resources will receive proper compensation for the grid services they provide to ensure grid reliability, as the energy evolution continues. The Texas market is a complete disaster because they ignored the reality of the physics of grid reliability, and relied on economic theory to ensure reliability. We know how that worked out. Solve the "technical challenge" to achieve grid reliability as the first priority, then layer on the economic solution that seeks a global optimum in cost to consumers and compensation to generators and transmission owners for their commitment to ensure reliability.

Richard, grid reliability hasn't been a technical challenge for half a century. The challenge - and cost - has been addressing unreliability introduced by renewables. And despite dreams of magical, cheap batteries, or a magical national grid crisscrossed by transmission lines and towers that are welcomed by local residents, the only way it can be acheived is by increasing consumption of natural gas.

And eliminating reliance on fossil fuel gas is, most assuredly, one of the steps necessary to address climate change.

I am also on Mr. Fancy's side, reluctantly:

1. With our rate of advancement under existing ITC/PTC government policy "incentives" (wind's PTC was first put in place 27 years ago), we should achieve full decarbonization in...99 years.

2. There is not enough political capital in the (free) world to ratchet up gov't penalties/incentive to increase our rate of decarbonization by 3 to 6 times, or more if transportation, industrial, and building usages are included.

3. Current-administration incremental/coercive policies, such as shutting down pipelines and stopping fracking on federal lands have been characterized as "makes no sense" by the N.M. Governor who is 100% a Democrat and climate believer. Arbitrarily eliminating jobs of non-wealthy people with policies that will not deliver 1 pound of CO2 reduction is not a likely fast or politically acceptable path to decarbonization.

4. Note that FDR during WW2 and Trump during the pandemic turned to private industry when they *REALLY* needed to get the job done. Many people are trying to attach unrelated issues to decarbonization (equity, justice, profits demonization, etc. etc.). If decarbonization is really "the defining and existential issue of our times", trying to make the effort carry tons of unrelated baggage is not helpful.

5. For the above reasons I have come to believe that our only chance of achieving our goals is via a carbon tax and businesses making related economically optimized decisions.

Thanks for your insights Mr. Conroy. I also believe the empirical evidence; using a carbon tax as incentive to go green simply doesn't work. It certainly didn't help Alberta achieve higher penetration of wind resources - and they have a lot of wind, based on my last trip to that beautiful area called Banff. There is a better option to carbon taxes, and the Green Buyers at REBA and Level Ten have the answer: a capacity exchange that integrates within wholesale capacity markets.

Matt commented on ...
Whitepaper: Drones for Wind Turbine Inspections
Thanks for sharing, Harjeet.