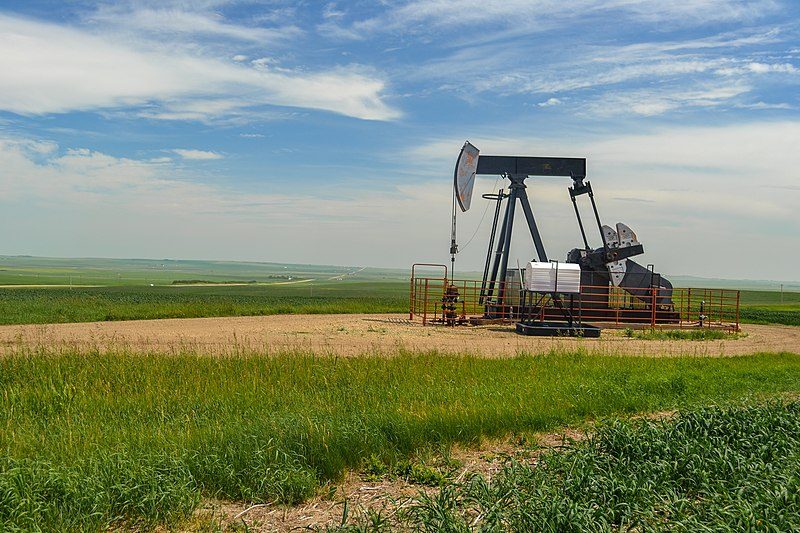 Too many governments are squandering the opportunity to build a green recovery in the wake of the COVID-19 pandemic, directing dollars to technologies that will lock in their dependence on fossil fuels, the Paris-based REN21 Secretariat warned yesterday with the release of its Renewables 2020 Global Status Report.

While the 367-page report puts off full consideration of the pandemic and its implications for the energy transition until 2021, it points to available options to “build back better” after the pandemic. It notes that “green recovery measures, such as investment in renewables and building efficiency, are more cost-effective than traditional stimulus measures, creating more jobs and delivering higher returns. Renewable energy also offers a range of other proven benefits, including increasing energy security, reducing emissions, and improving human health.”

But while the report notes that “calls for a green recovery have gained momentum, with a broad coalition of actors from all corners of society advocating an ambitious stimulus package,” the more up-to-date news release accompanying the document says that opportunity may be slipping away. Many of the national recovery packages that have emerged “include ideas that will instead lock us further into a dirty fossil fuel system,” said REN21 Executive Director Rana Adib. “Some directly promote natural gas, coal, or oil. Others, though claiming a green focus, build the roof and forget the foundation. Take electric cars and hydrogen, for example. These technologies are only green if powered by renewables.”

Those gaps are emerging despite the availability of renewable alternatives that “support energy sovereignty and democracy, empowering citizens and communities, instead of big fossil fuel producers and consumers,” the release adds.

“When spending stimulus money, we have to decide: Do we want an energy system that serves some or a system that serves many?” Adib asked. “But it’s not only about money. We must end any kind of support to the fossil economy,” which means that “governments need to radically change the market conditions and rules and demonstrate the same leadership as during the COVID-19 pandemic.”

The REN21 analysis shows renewable electricity posting record growth again in 2019, capping an impressive run over the last five years. But it wasn’t enough to make up for slow progress in heating, cooling, and transport, or to offset continuing growth in global energy demand. Renewable energy met 26.4% of global electricity demand last year—but electricity only represented 17% of total energy use. Heating and cooling accounted for 51% of demand, of which renewables only supplied 10.1%. Transport made up the other 32% of global energy use, with only 3.3% of that demand met by renewable sources.

“Renewable power has made fantastic progress,” Adib noted. “It beats all other fuels in growth and competitiveness. Many national and global organizations already cry victory.”

But “our report sends a clear warning: The progress in the power sector is only a small part of the picture. And it is eaten up as the world’s energy hunger continues to increase. If we do not change the entire energy system, we are deluding ourselves.”

“Yet again, the REN21 assessment of the status of renewables tells us that governments are not listening to the science and acting on what is needed to address climate change,” said Climate Action Network-International Executive Director Tasneem Essop. “While people struggle to deal with the impacts of multiple crises such as the COVID-19 pandemic, inequality, and climate change, governments are busy developing and implementing economic stimulus packages and industry bailouts that will lock in deadly fossil fuel economies for decades to come.”

Essop called this year’s REN21 assessment a “wakeup call” that should galvanize governments to invest stimulus dollars in renewables rather than fossil fuels.

“While renewables are growing, their increase is much too slow worldwide,” added Stephan Singer, CAN-I’s senior advisor on global climate science and energy policies. “To address climate change effectively, annual investments have to triple in this decade and energy efficiency improvements have to double each year in all economic sectors.”

“It’s a failing to our planet if we miss this unprecedented opportunity to tackle the climate, racism, and COVID pandemics plaguing the world at once,” said Jean Su, director of the energy justice program at the U.S. Center for Biological Diversity. “The mass deployment of clean and renewable energy is vital to ensuring an enduring future and ending the fossil fuel era that has put profit over people and the planet for too long.

It’s a failing to our planet if we miss this unprecedented opportunity to tackle the climate, racism, and COVID pandemics plaguing the world at once

History students of the future are watching-- can we come together for meaningful change? The pessimistic side of me worries that we're too divided to properly take advantage, but hopefully there will be some good that can be done!