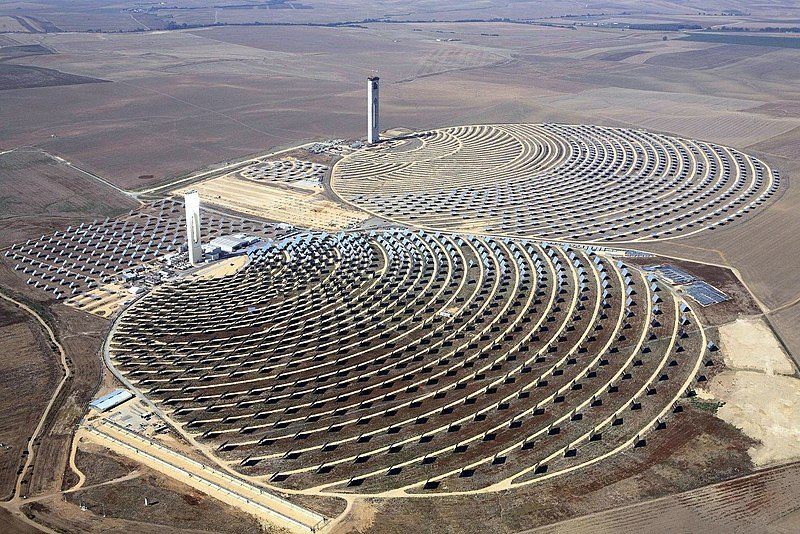 With global fossils paying the equivalent of a US$40 to $80 per ton carbon price to compensate for the heightened risk investors see in their projects, private dollars flowing to solar, wind, battery storage, and electric vehicles are on track to exceed oil and gas for the first time next year, kicking off a US$16-trillion surge in the course of this decade, investment bank Goldman Sachs concluded in a report issued last week.

The report, titled Carbonomics, coincided with an International Energy Agency special report last week that called for a $3-trillion investment over three years to cement the greenhouse gas emission cuts that accompanied the pandemic lockdown and create a new narrative on climate change. It concluded that long-term fossil investment has already plunged 60% over the last five years.

Goldman Sachs said cleantech investment in the range of $1 to $2 trillion per year through 2030 would create 15 to 20 million jobs worldwide and “keep the world on track to avoid more than 2.0°C of warming,” OilPrice.com reports, “although regulatory and policy changes are still necessary for this scenario to play out.”

The report said cleantech investment “has a major role to play in the upcoming economic recovery,” producing 1.5 to three times as many jobs as fossil fuels. That makes it a “strong example of pro-growth, pro-environment, public-private collaboration,” Goldman stated. By contrast, “financial conditions keep tightening for long-term hydrocarbon developments, creating higher barriers to entry, lower activity, and ultimately lower oil and gas supply in our view.”

So “while there are calls for a Green New Deal in the U.S. and similar versions in Europe [and in Canada!—Ed.], investors are also participating in and driving some of the shift,” OilPrice says. “That will increasingly be the case as the cost of renewables continues to decline and the investment case in oil and gas continues to sour.”

Already, analysts at Oslo-based Rystad Energy see oil and gas exploration and production investment falling $156 billion, or 29%, this year. And now, “Goldman Sachs said the cost of capital for new oil and gas projects vastly exceeds that of renewable energy,” OilPrice adds. “Goldman puts hurdle rates for new oil and gas projects at 10 to 20%, while renewables only see 3-5% cost of capital. In other words, it is cheaper and less risky to invest in cleantech than it is for fossil fuels.”

Just based on that risk assessment, the Goldman equated the “divergence in the cost of capital for high carbon vs. low-carbon investments” to a carbon price of $40 to $80 per ton, far more than most carbon pricing schemes actually charge. “The implications of diverging costs of capital for fossil fuels versus renewables are significant,” OilPrice notes, placing what Goldman calls a “structural constraint” on fossils’ ability to invest. So far, capital expenditures on “long-cycle” oil projects is down 60% over the last five years.

“Oil industry proponents argue that the lack of investment today merely sows the seeds of the next boom cycle, with rising crude oil prices putting oil and gas back in a stronger position,” OilPrice writes. “Goldman agrees on the upcycle aspect of that argument, but not on the conclusion that it ultimately benefits oil and gas.”

“This shifts, in our view, the stranded asset debate from a demand problem to a cost of capital problem, and could lead to an energy transition through higher oil and gas prices,” the investment bank said.