Oilprice.com is the most popular energy news site in the world. Our analysis focuses on Oil and Gas, Alternative Energy and Geopolitics. Oilprice works with the largest names in financial news...

U.S. shale has taken a lot of headline space recently as the biggest headwind for oil prices and the highest stumbling block for OPEC’s efforts to prop them up by cutting production. Yet, there may be another factor that could bring down oil prices as soon as next year…

China has been building a strategic crude oil reserve for the last decade, but the size of that reserve remains undisclosed, with analysts making estimates based on China-bound cargoes and satellite imaging.

Last year, a Silicone Valley tech company, Orbital Insight, suggested that China may have stored as much as 600 million barrels of crude by May. This was the highest reserve estimate at the time. Since then, the reserve has in all likelihood grown, possibly exceeding the U.S. SPR, which stood at 678.9 million barrels as of August 18th this year.

This year, Chinese crude imports have run at record-breaking rates, with the average daily on par with what the U.S. imports, at about 8 million barrels, the Financial Times notes in an analysis. A lot of these, however, are going into storage tanks, analysts believe, and they warn that soon the tanks may fill up, wreaking havoc on prices and–more notably–on OPEC.

The cartel, Russia and 11 other producers agreed last year to remove 1.8 million bpd from global oil supply in an attempt to raise prices above US$50, with hopes for at least $60. This May, they agreed to extend the cuts to March 2018. Nevertheless, prices have remained largely stable around the $50 mark because of rising U.S. output, which last week jumped above 9.5 million bpd, according to the EIA.

Related: Qatar Aims To Ease Its Reliance On LNG Exports

Chinese imports have played the counterweight, this year rising at a rate double the usual one, according to RBC Capital Markets’ head of global energy strategy, Michael Tran, as quoted by the FT.

What is most alarming is this: If the rate of imports slows down from the current 1-million-bpd, prices are bound to take a hit. The chance of the growth rate falling is quite big – last month imports slumped to the lowest since the start of the year, at 8.16 million bpd.

Analysts from FGE Energy have bad news for the oil industry. They have estimated, the FT says, that the growth rate of crude oil imports in China will slow down to 700,000 bpd in the second half of this year. For next year, the forecast is gloomier: imports will only increase by 100,000 bpd as Chinese producers expand their output abroad and even at that rate of increase the country’s strategic reserve could be filled to capacity by the end of the year.

Now let’s remember that OPEC and Russia have agreed to pump less until March 2018. Nobody knows what will happen after that, and while some experts are calling for the cartel and its partners to continue producing less for a longer period of time, it’s doubtful if everyone would be on board with this idea. In fact, we may well see taps being turned on again. It may be time to start considering the possibility of $20 oil again. 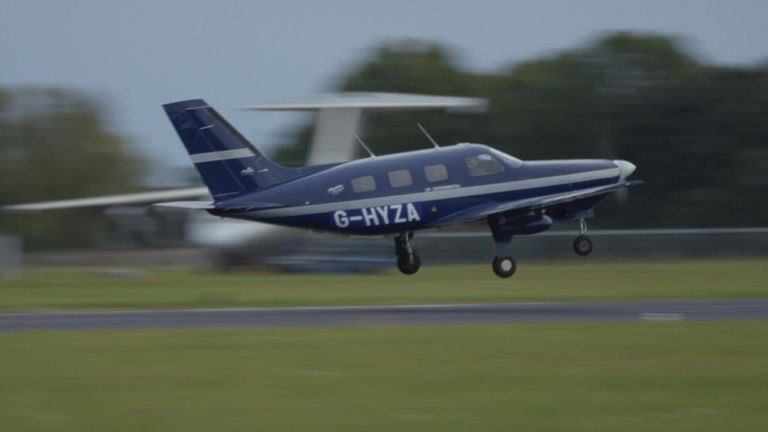 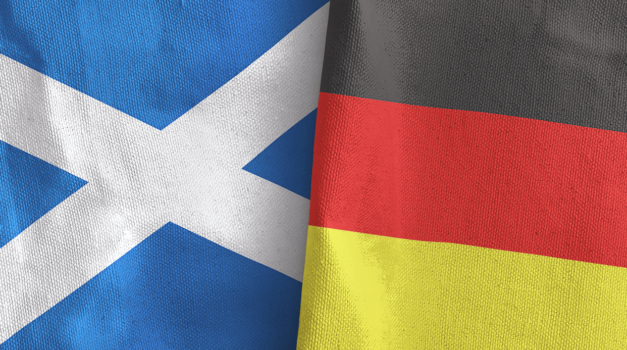