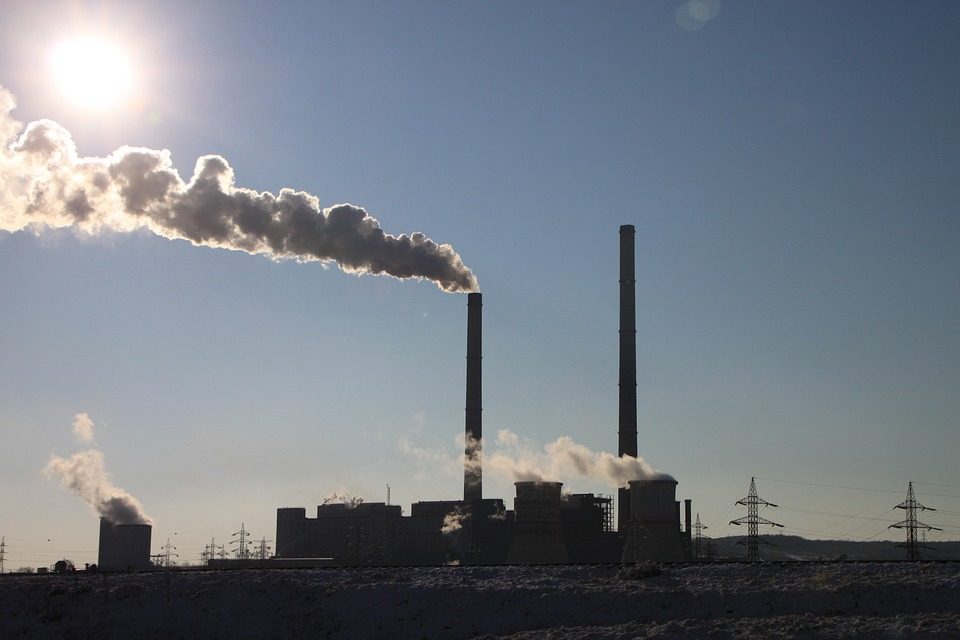 Greenhouse gas reductions that match up with a 1.5°C limit on average global warming would deliver “substantial near-term benefits” within 20 years, while reducing the risk of “unprecedented warming rates” over that time span by 13 times compared to no further efforts to mitigate climate change, according to a new study in the journal Nature Climate Change.

The new result means that “immediate and strong action on climate change can bring benefits within current lifetimes and not just far into the future,” lead author Dr. Christine McKenna of the University of Leeds and her co-authors told Carbon Brief.

In sharp contrast to climate research that often explores how today’s action on emissions would affect atmospheric warming in the second half of the century or beyond, the authors say this study addresses a “key period” of interest to policy-makers planning climate change adaptation efforts: Twenty years is a period in which “crop breeding is unlikely to keep pace with climate impacts” at current rates of warming, the paper states, and a “typical time horizon” for introducing adaptation infrastructure like flood defences.

The shorter time frame makes it tougher to isolate the benefits of greenhouse gas reductions against natural ups and downs in the rate of global warming, driven by natural cycles like El Niño and the Pacific Decadal Oscillation, Carbon Brief says. “Another reason is that, even if emissions fall, global temperatures will continue to rise for the time being as atmospheric CO2 levels would still be increasing.” Ultimately, the paper notes, the global climate will only stabilize if emissions fall to net-zero world-wide.

Warming was still under half the worst-case scenario on a 2.0°C path.

“Even with natural variations in climate, stringent emissions cuts will give us a greater chance of avoiding the impacts that more rapid and extreme warming could bring in the near term,” McKenna and her colleagues told Carbon Brief. “Making such rapid and deep emissions cuts [consistent with 1.5°C] would mean that the risk of experiencing warming rates that are larger than anything previously seen is 13 times lower than in an ‘average’ future where we do not reduce emissions and continue to rely heavily on fossil fuels.”

The findings “make a compelling case that there are benefits to be seen much sooner than we might have thought,” said Met Office Hadley Centre scientist Chris Jones. “While changes in warming relative to present day might be similar over the next 20 years, the speed of warming is much more likely to be lower if we take action now.”

The overall process of getting global heating under control is “a bit like putting the brakes on the Titanic,” Jones added. “It takes a long while to notice the effect of slowing down, but the sooner we start to slow the vessel, the more chance we have of avoiding danger.”