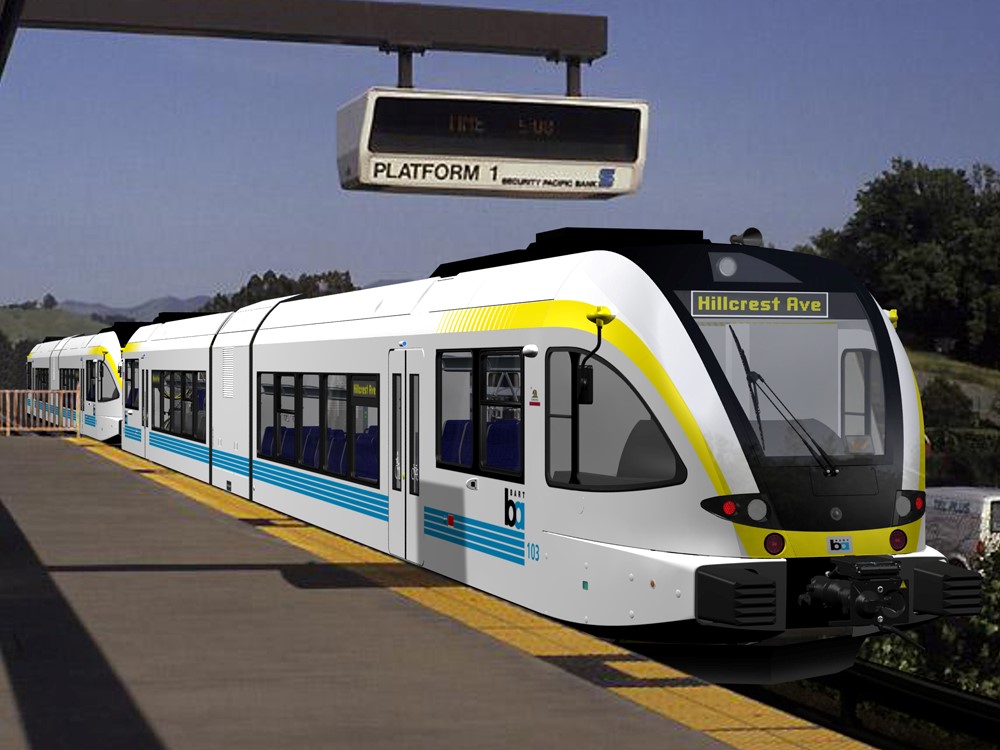 When two or more technologies compete, society wins. Everyone assumes that the best technologies will emerge, but it’s rarely that simple. In many cases, the most cost-effective and market-appropriate technologies will claim the largest segments of a given market, whereas other technologies will occupy smaller niches, and others may not survive. Also, technologies may merge and create hybrid solutions in order to effectively address complex markets or market segments.

I currently believe all of the above is the case for the overall electric vehicle (EV) market. Here we will look at a market that includes ALL significant electric vehicle segments in this two-part series, including the following:

In this series we will address storage technology for electric vehicles, and how I believe that competing technologies will shake out in the next decade or two. Our overall goal is to greatly reduce greenhouse gas (GHG) emissions from the mobility sector.

The nautical applications are often overlooked-- and understandably since they're not even remotely close to prime time for things like shipping, cruise ships, etc., but the fewer gasoline-powered small ships we can get the better while keeping an eye on cleaner fuels for the big transportation needs in the coming years. I think those will be some of the last areas to decarbonize, but research today will pave the way for that eventual transition

Good point, and thanks for the comment. That's one reason I wanted to write this series the in the format that I did. From the standpoint of energy storage technology, EVs are really one big market. with two major technologies (LiIon Batteries and hydrogen). Smaller markets, like small boats, will get a free ride. Once the technology has been further developed, there will be a strong incentive for them to come on-board (pun intended), especially if Biden/Harris are able to get nation-wide carbon fees moving forward.

It is a great subject. The rail changes are already here with light rail. In hybrid form it has been here for years with diesel train engines that are actually electric that just use diesel for mobile power to run the very powerful electric motors.

The best deal is the new all electric buses and Semi trucks. The batteries and technology is here. Batteries like the new Tesla 4680 cells will make a huge difference. New solid state batteries will also come soon and make it even better.

I believe the above pictured BART DMU is a hybrid as you describe it, but I don't believe it has any batteries, it just uses the diesel/generator to drive traction motors (like a normal diesel-electric locomotive).

Be sure to read my part 2 post next Tuesday - it describes how EVs might get off the ground.

Interesting John.  But I'm curious how you concluded that off-road vehicle such as farm and construction equipment would go the EV route?

Are you familiar with Jay Schmuecker's sustainable tractor demonstration project?  He described the system in this NH3 fuel conference presentation and also here.

Schmuecker is a former NASA engineer who owns a family farm in Iowa.  For his project, he needed the tractor to run 4 hours per day at full power.  The usage is extremely seasonal, with half the annual usage in the spring for planting and half for the fall harvest.

The system was planned to be solar PV powered.  But rather than a BEV, he chose a hydrogen fueled, spark-ignited 150 hp conversion for his tractor.  He installed storage for 4 hours worth of H2 (36 gallon diesel equivalent, using 4 * 136 gallon, 3000 psi tanks), but also opted for an ammonia booster tank, with another 20 gallon diesel equiv (as a single 60 gallon tank).

Battery-electric drive trains are a great fit for personal transportation, which we use for an hour a day (mostly at a low average power), everyday.  I would think that most off-road applications would be closer to Schmuecker's tractor, with intense seasonal use for farm equipment, and construction equipment being used in heavy bursts a few weeks long with a break between jobs.

So I would think fueling with a low-carbon fuel would be a better option for off-road.  And with the tank sizes being so large for the H2 option, I would think ammonia fuel would be preferable (small ammonia generators like Schmuecker's are much less efficient and cost effective than industrial units, thus H2 was cheaper for him although NH3 is better at large scale with trucked fuel delivery). 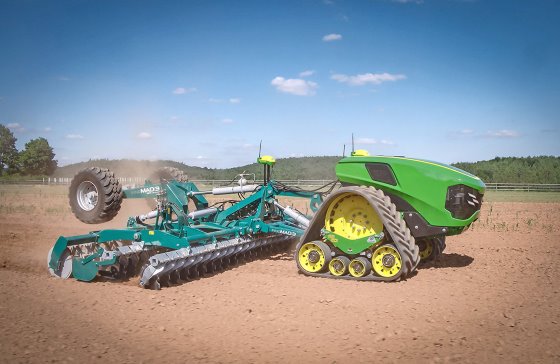 Also autonomous. Technology for this will keep getting cheaper and better. Its hard to beat that trajectory.

Cool science project.  But like electric airplanes (which exist too in concept demos), we have to ask what percentage of the market this kind of product can hope to serve.

The point of Benson's article (i.e. shakeout) is to discuss the details of different markets, not just show pretty pictures.

How many hours can this run on a charge at a normal speed and load for similar diesel equipment?

Thanks for the comments and information Nathan.

NH3 (ammonia) is a reasonable solution, as long as it is (ultimately) green. Neither you nor I will decide on this, but rather the future market will. This paper represents my best guess where the market is going, given my experience with renewables and microgrids. However, in the real (future) world, I would guess that there will be different solution at different times and places.

My post tomorrow will deal with air transportation, and other subjects.

I think you are underestimating the pace of change in battery market/technology.

Here is one small example -

By the way, I also think electric and/or hybrid airplanes will dominate the short haul market.