Karl Mathiesen is Climate Home's editor. He has written for national newspapers, newswires and magazines in Australia and the UK. Before joining Climate Home in 2016, he worked mostly with...

The European Investment Bank (EIB) approved loans worth €1.5 billion ($1.86bn) on Tuesday to a pipeline project to ship gas from Azerbaijan to Italy.

The loans went to the Trans Adriatic Pipeline (Tap), a section of pipe that will complete a 3,500km continent-joining conduit known as the Southern Gas Corridor. The Tap starts in northern Greece, traverse Albania and run beneath the sea to southern Italy.

The announcement by the EIB board brings the total public backing for Europe’s biggest fossil fuel project to $3.5bn. The European Bank for Reconstruction and Development, World Bank and Asian Infrastructure Investment Bank have already committed loans.

The European Investment Bank is now shamelessly locking Europe into decades of fossil fuel dependency, even as the window for fossil fuel use is slamming shut”

Environment campaigners responded with dismay, arguing that large investments in fossil fuels would discourage investment in cleaner forms of energy.

“We witnessed today a historical mistake by the EIB,” said Xavier Sol, director of Counter Balance. “A self-styled green finance champion which has shown its true colours. The bank is showing its poor consideration of climate challenges, as well as its disregard for the problematic human rights situation in Turkey and Azerbaijan.”

Colin Roche, extractives campaigner for Friends of the Earth Europe, said: “The European Investment Bank is now shamelessly locking Europe into decades of fossil fuel dependency, even as the window for fossil fuel use is slamming shut.”

Some of the gas will be drawn from fields in the Azerbaijani section of the Caspian sea. Pipeline operators have also signed agreements to allow Russia to use the pipeline. Last year Azerbaijan withdrew from the global extractive industry watchdog after repeated failures to meet human rights standards. But multilateral banks have not been deterred.

Climate Home News reported last year that the EIB had been lobbied by the European Commission vice president Maroš Šefčovič and climate and energy commissioner Miguel Arias Cañete to lend their support to the project.

On Tuesday, a spokeswoman said the commission welcomed the decision: “Forming part of the Southern Gas Corridor, TAP is an important project that will increase Europe’s security of supply by diversifying gas routes and contributing to market integration and the energy transition.

“By bringing Caspian gas to the EU, the Southern Gas Corridor is a key project for EU energy security, in line with the EU’s diversification strategy under the Energy Union Strategy. TAP is also a European energy project of common interest.”

There was no response to a question Climate Home News asked about the climate change impacts of the pipeline.

What is the Southern Gas Corridor?

BP calls it “arguably the global oil and gas industry’s most significant and ambitious undertaking yet”. It is a three part pipeline that, if completed, will carry gas from the Shah Deniz 2 oil field in Azerbaijan’s Caspian Sea through Georgia, Turkey, Greece, Albania into southern Italy.

This article was first published on Climate Home News and is republished here with permission under a Creative Commons licence. 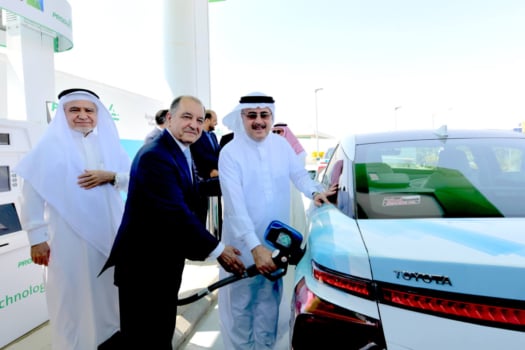 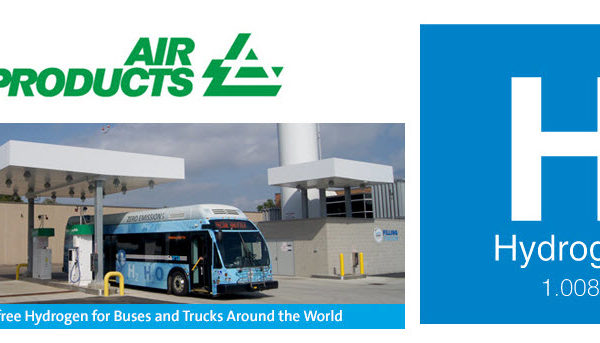 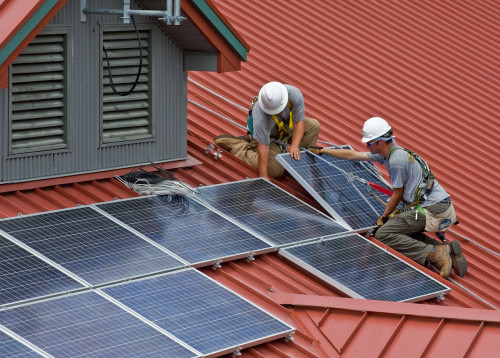 Countering Canberra’s fossil-backed call for a gas-powered pandemic recovery plan, the Australian lobby group Beyond Zero Emissions has mapped a solar- and wind-powered path to the swift creation of one million green jobs across the energy,...