In December European leaders agreed to make the European Union carbon neutral by 2050.  European Commission President Ursula von der Leyen described it as Europe’s “man on the moon” moment.  With this kind of strong statement of commitment, you would think that EU countries would use every option available to them to meet this goal.

It should be simple to demonstrate the contribution that nuclear power makes to the environment.  The arguments are clear.   But the reality is that after prolonged negotiations, the two sides in the discussion are at a stalemate.  The current status of the taxonomy is that nuclear is neither included nor excluded as a sustainable energy source at this time.  A difficult conclusion given there are nuclear units currently under construction in Finland, France and Hungary with a number of others in the planning phase.

So, how does one qualify to be sustainable?  First, to be classified as sustainable in the taxonomy a technology must substantially contribute to at least one of the following six environmental objectives:  climate change mitigation, climate change adaptation, sustainable use and protection of water use and marine resources, circular economy and waste prevention and recycling, pollution prevention and control and, healthy ecosystems.  And second, is to Do No Significant Harm (DNSH) to the other remaining objectives.

Who decides if a technology meets these criteria?  A Technical Expert Group (TEG) made up of 35 members from civil society, academia, business and the finance sector, as well as additional members and observers from EU and international public bodies.  They work in sub-groups to address the various issues in their remit.

But those opposed to nuclear found their issue when it came to do no significant harm.  In the compromise draft of the TEG report, the sub group on DNSH concluded “It was therefore infeasible for the TEG to undertake a robust DNSH assessment as no permanent, operational disposal site for HLW (High Level Waste) exists yet from which long-term empirical, in-situ data and evidence to inform such an evaluation for nuclear energy.”

The reality is this is a political issue, not a technical one.  Some technologies are given far more scrutiny than others.  For example, solar and wind are included in the sustainable classification without any technical assessment.

Yet, just this month Vestas, the world’s largest maker of wind turbines announced it is working towards a strategy to be waste neutral by 2050.  They claim to be the first among their competitors to announce a zero-waste ambition and aims to publish a plan within two years.  This is good news but also shows that even solar and wind are not waste free. How can they set the gold standard for sustainability if there is no data presented to enable a comparison by those technologies that are deemed less sustainable?

Any comparison will show that nuclear power is an environmental champion.  It is by far the most resource efficient low carbon technology, using less land, mining less materials and producing the smallest quantities of wastes. It is the only industry on earth that knows exactly where all its waste is from its commercial operations which it then stores safely and securely.  Can any other industries say that? 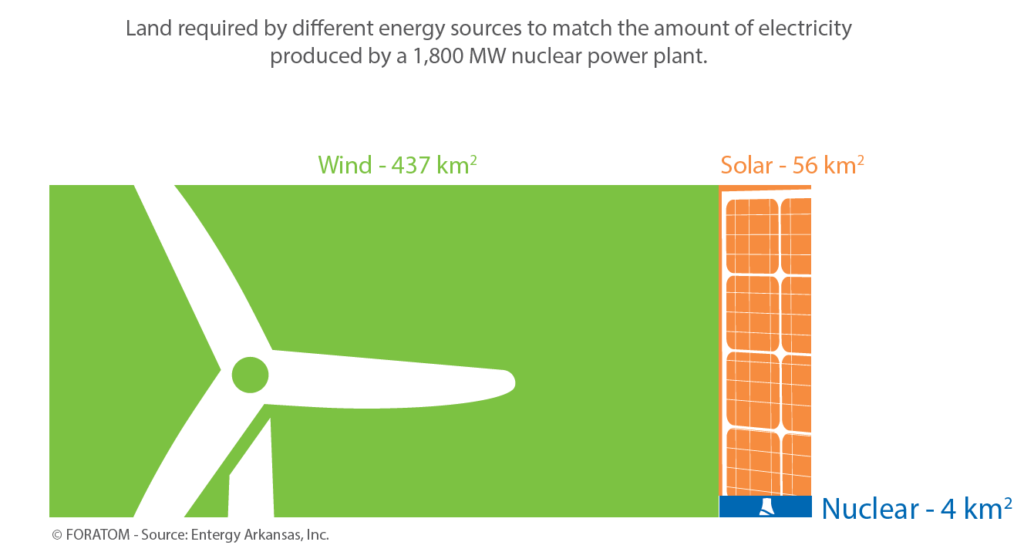 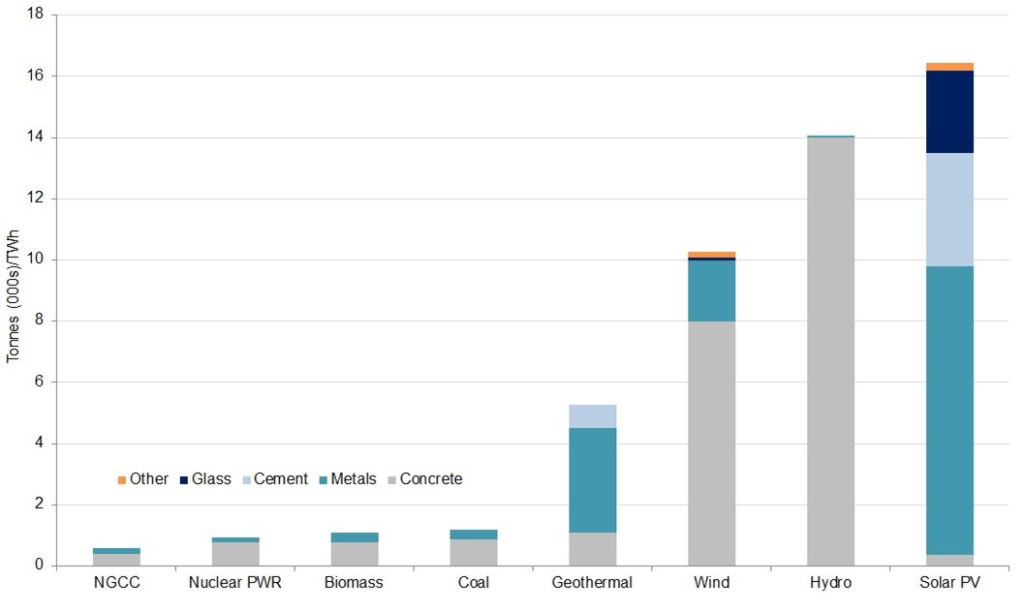 Unfortunately, facts don’t matter.  As this is a political problem, it requires a political solution.  Never easy in this time of extreme partisanship where everyone already knows what the answers should be.  What it shouldn’t be is about choosing one solution over another; it should be about choosing them all.

And for those of us living outside of Europe, we cannot be complacent thinking this is just a European problem.  Should this effort succeed it will have repercussions for financing nuclear projects the world over.  And there is no doubt who the real loser would be – the environment.

Earlier this month activist Greta Thunberg took her argument to the world’s elite at the Davos World Economic Forum.  Her message was that those in power are doing nothing, noting that time is short and “every fraction of a degree matters.”   Well, then every technology that can contribute to the goal must also matter.  Without nuclear power, Europe’s man on the moon moment will be nothing but a dream.

Brazil: how to face the challenge: capacity x energy?

Capacity and energy: two very different "animals" and accordingly should be properly treated!

Brazil: how to face the challenge: capacity x energy?