Since 2013, the share of premium gasoline in total motor gasoline sales has steadily increased to 11.3% in August and September 2015, the highest share in more than a decade. Although lower gasoline prices may be supporting demand for premium gasoline, the upward trend in sales is more likely driven by changes in fuel requirements for light-duty vehicles (LDV) in response to increasing fuel economy standards, which will have widespread implications for future gasoline markets.

The latest Corporate Average Fuel Economy (CAFE) regulations, which were finalized in October 2012, set automaker LDV fleet-wide fuel economy for model years 2017-21 to a range of 40.3–41.0 miles per gallon (mpg), with standards for model years 2022-25 rising to 48.7–49.7 miles per gallon. To meet these standards, automakers are implementing a wide range of technical solutions to improve fuel economy.

These solutions include, but are not limited to, weight reduction, conventional engine and transmission efficiency improvements, better aerodynamics, and further development and sale of hybrids and electric vehicles. One significant trend is engine downsizing coupled with turbocharging.

Smaller, turbocharged engines can be used to raise fuel economy while meeting or exceeding the power and torque of larger engines, allowing engine downsizing and improved fuel economy with little or no performance compromise. Turbochargers work by using a turbine driven off the exhaust gas to pressurize the intake air. The pressurized intake air allows a turbocharged engine to produce more power compared with a naturally aspirated engine of the same size.

Because turbocharging forces more air into the combustion cylinder, it increases cylinder pressure and compression. However, increased compression can lead to an increased risk for engine knock (the premature combustion of fuel), which can damage the engine. Therefore, turbocharged engines typically require more design and operational features to prevent engine knock than naturally aspirated engines.

The octane rating of gasoline is an indicator of its resistance to spontaneous combustion. The higher the octane rating, the greater the resistance to preignition, the fundamental cause of engine knock. Use of higher-octane gasoline can offset the increased risk of engine knock caused by increasing engine compression. This higher octane is the reason why premium fuel has historically been required in performance and luxury vehicles that maximize power and torque.

In model year (MY) 2009, turbocharged vehicles accounted for 3.3% of new gasoline-fueled LDV sales. By MY 2014, their share was more than five times greater, at 17.6% of the market. The growth in market share of turbocharged LDVs reflects increased use of turbocharged engines in popular vehicle models. In these cases, the turbocharged models have higher fuel economy and more power than the naturally aspirated engines they replaced or supplemented. This trend is expected to continue, and turbocharged engines are projected to account for 83.3% of the LDV market by 2025.

Bad timing ahead of the summer driving season to have the East Coast's largest refinery go offline, not to mention the over 1,000 workers who will be laid off in the next two weeks as a result of a significant fire at the already economically..

In Trump's Fight Against Clean Cars, Can California Be The U.S. Auto Industry's New Best Friend? 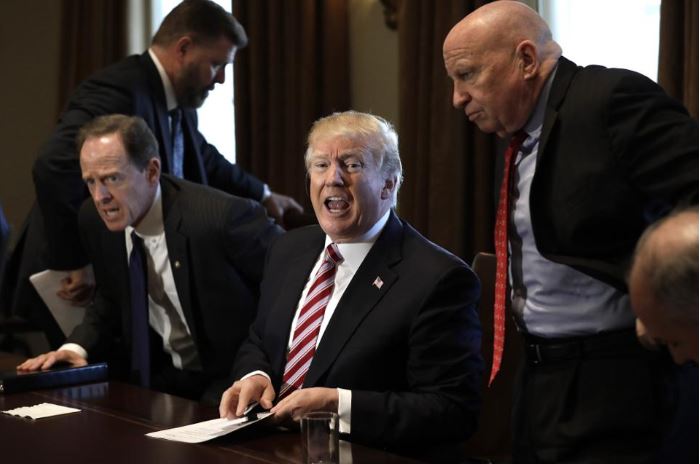 Trump's Fuel Efficiency Freeze Brings The U.S. Auto Industry To A Fork In The Road. Will It Take The Path Forward Or Go In Reverse?

Road Tripping Through Time: Tracking Gas Prices and Fuel Efficiency of Cars to Determine What Era of American Drivers Got the Most Bang for Their Buck

In light of Trump's EPA announcing a proposed rollback the Obama-era fuel efficiency standards today, I thought I'd repost my article that looks at how the price of driving per mile has decreased over time and how the most significant factor to..

In Trump's Fight Against Clean Cars, Can California Be The U.S. Auto Industry's New Best Friend?

Trump's Fuel Efficiency Freeze Brings The U.S. Auto Industry To A Fork In The Road. Will It Take The Path Forward Or Go In Reverse?

Road Tripping Through Time: Tracking Gas Prices and Fuel Efficiency of Cars to Determine What Era of American Drivers Got the Most Bang for Their Buck