Energy Facts: U.S. Coal Consumption Is Down But Are Exports Eroding Climate Benefits?

U.S. coal consumption has fallen by 237 million short tons from 2005 to 2012, a drop of more than 21 percent. The decline in coal consumption was driven almost entirely by trends in the electric power sector, where low-cost natural gas, and to a lesser extent, growing renewable electricity production, displaced coal-fired power plants.

The sharp drop in coal consumption has also been a major contributor to declining U.S. carbon dioxide (CO2) emissions, which stood 13 percent below 2005 levels in 2012.

Yet while coal use declined at home, coal exports increased and global prices for coal fell, prompting some to worry: are the climate gains associated with declining U.S. coal consumption simply being offset by booming exports?

To find out, I consulted the latest data from the U.S. Energy Information Administration.

(Where are all those exports going? EIA has the full scoop here, but the short answer is Europe.)

In short: exports are indeed on the rise, but not enough to fully offset the climate benefits of declining U.S. coal consumption.

However, a full accounting of the net climate benefits of declining coal use would also have to account for emissions of CO2 and methane associated with increased natural gas use, which is responsible for much of the 2005-2012 decline in coal combustion, particularly in the U.S. power sector. That will have to be an analysis for another day…

Utilities are moving away from coal fired electricity to alternatives in order to lower carbon emissions. In fact from 2011 to the middle of 2020, 95 gigawatts (GW) of US coal capacity was closed or switched to alternatives, and another 25 GW is.. 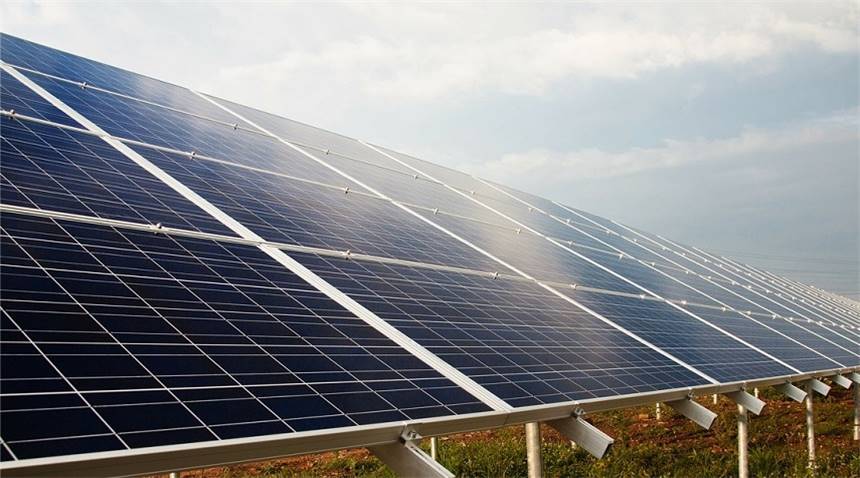 To Rid The Grid Of Coal, The Southeast U.S. Needs A Competitive Wholesale Electricity Market

Establishing a competitive wholesale electricity market across seven Southeastern states could save $384 billion and create more than 400,000 clean energy jobs, jump-starting an economy slowed by COVID-19.

The Trump administration reportedly is blocking the release of a study that models various scenarios for expanding links between the country's interconnections.

What is Germany's Energiewende all about?

Nuke and Coal Out. All in on Renewables with a bit of Gas

To Rid The Grid Of Coal, The Southeast U.S. Needs A Competitive Wholesale Electricity Market