EIA Is Damaging Its Analytical Reputation With Coal Forecasts

The pro-coal sentiments of the Trump administration are well known; unfortunately, that boosterism clearly is beginning to seep into the analytical work of the Energy Information Administration.

In a late March Today in Energy piece on the EIA website, the organization reprinted three logic-defying graphics on coal’s future role in the U.S. electric generation sector (the three were originally published in EIA’s 2018 Annual Energy Outlook released in February).

The first, as EIA wrote, shows that there will be “virtually no [coal plant] retirements from 2030 through 2050.” Given the 50 gigawatts of capacity that have been shuttered just since 2011, and the 65 GW of additional capacity the administration expects will shut down through 2030, projections of zero further closures beyond that strain the bounds of believability. There is increasing support throughout the business community for a low-carbon future,  and growing numbers of utilities are coming forward with coal phase-out plans (see my earlier stories here and here). The trend is not to maintain that generation capacity, but to close it.

That flat-line projection also overlooks a key point about the age of the U.S. coal-fired generating fleet—a point that EIA itself made last year. The coal generation units in the United States are aging: According to EIA data, 88 percent of the nation’s coal capacity was built before 1990, meaning that in 2050 even the youngest plants would be 60 years old. More telling, EIA said, the coal generation fleet’s capacity-weighted age in 2017 was 39 years. Given that, projecting that there will be no retirements after 2030 simply borders on the ridiculous.

Compounding matters, EIA also projected in a leap of counter-intuititve logic, that as the coal fleet ages, its average capacity factor will climb back roughly to 70 percent—a level not seen since the mid-2000s when the plants were much younger (see the graphic below)—and then maintain that performance all the way through the end of the of its 2050 forecast period. There are two major problems with this projection. First, it ignores age-related deterioration that affects all older plants.

Second, it doesn’t take into account the operational changes that have taken place in the utility sector in the past 10 years, notably the surge of new renewable generation resources that have no fuel costs and the shale boom that has pushed natural gas prices down and promises to keep them low for the foreseeable future.

The next graphic (which was taken from an April 2016 Today in Energy article) illustrates the operational changes that EIA’s current projection fails to incorporate. In 2005, coal plants by and large were operated as baseload facilities, running essentially 24/7 all year. Reflecting this, roughly 270 plants that year posted capacity factors of 70 percent or higher. By 2015, this had all changed and fewer than 100 plants recorded capacity factors that high.

The system simply doesn’t operate in the same fashion as it did 10 years. Here, the surge of wind generation in the Midwest is a great example. The region’s wind resource tends to blow hardest in the overnight hours and since it has no fuel cost it is dispatched first, ahead of the coal plants that formerly would have provided that electricity.

It is also important to note that in 2005 when the coal fleet’s capacity factor was 67 percent (There is a discrepancy between the data in the two EIA graphics, but it doesn’t impact this analysis.), there were only approximately 100 units operating at less than a 40 percent level. By 2015, the number of plants at that level had climbed to almost 200.  Overcoming that drag on the overall fleet’s performance would be difficult, at best.

In short,  getting the system as a whole up to a 70 percent capacity factor is nothing more than a pipe dream. Conveniently, however, these truth-stretching assumptions allow EIA to, you guessed it, project that U.S. coal production will remain essentially flat, at roughly 750 million tons annually, all the way out to 2050 (see graphic below).

Unfortunately, wishing something so doesn’t make it so. Anyone looking for real analysis of what is going on in the coal industry is going to have to start looking elsewhere. 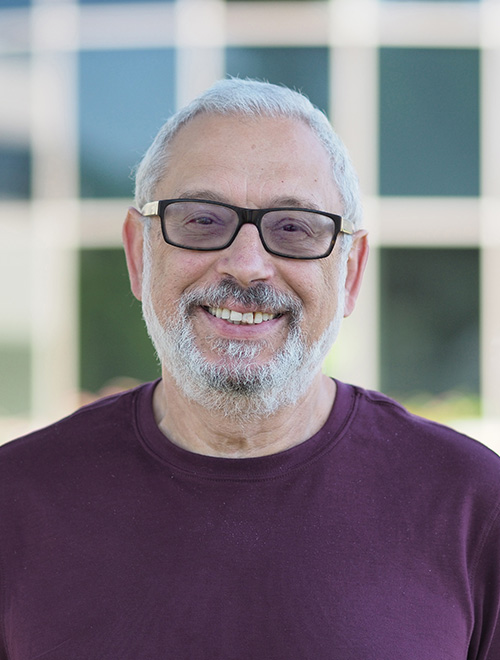 I'm very sad to report the passing of my dear friend and mentor, Eugene Litvinov on Friday 9/25. Eugene was a driving force in the Energy industry, recognized by his peers for his contributions - as evidenced by his appointment to the NAE. He was..

Energy in Brazil: how much is our future worth?

What's the value of a fine adjustment between supply and demand?

Energy in Brazil: how much is our future worth?