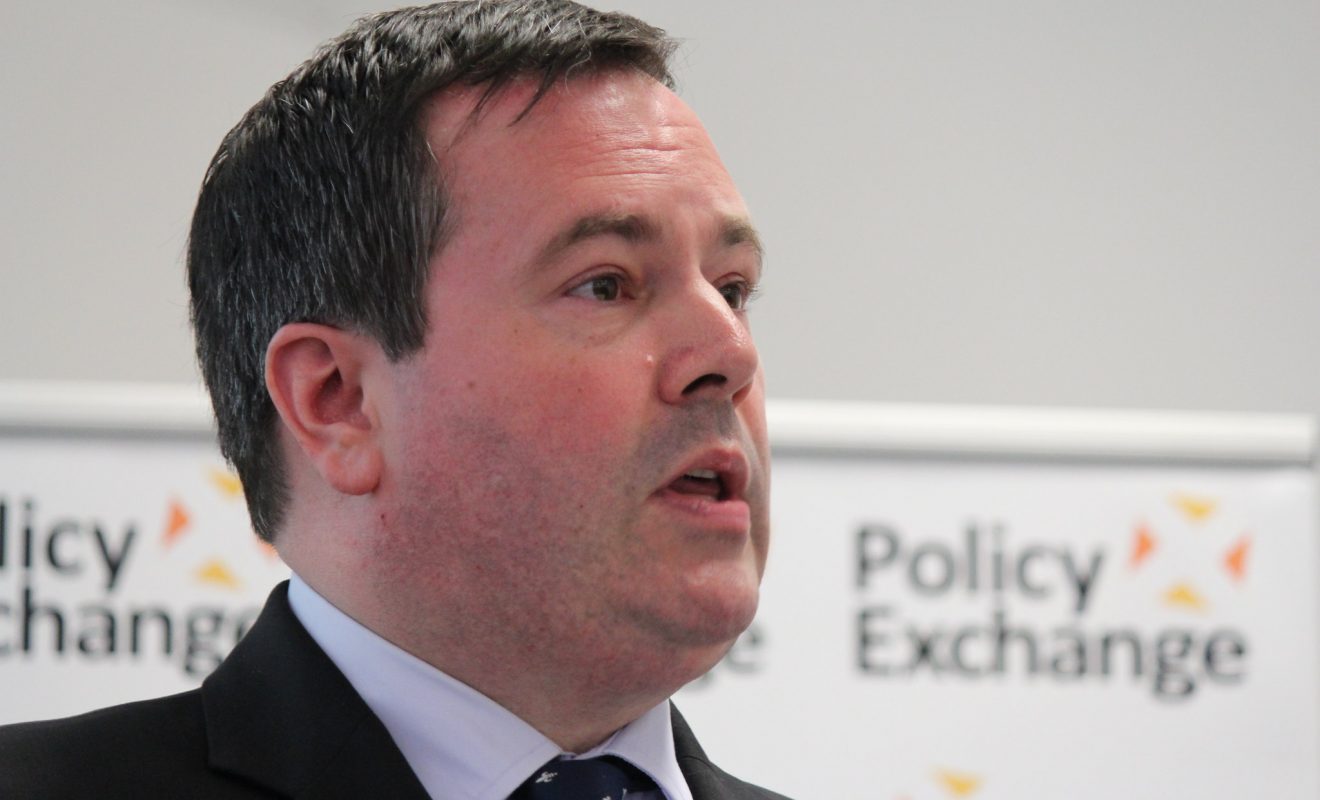 The Alberta government’s inability to begin charting a shift off fossil fuels can only leave the province at risk of further economic mayhem, according to two news analyses published in the week leading up to a federal Throne Speech that largely cemented Ottawa’s embrace of a low-carbon transition.

Steward opens her analysis by pointing to the big picture trends that are laying waste to Kenney’s vision of his province’s future. “Demand for oil has dropped like a stone since the pandemic hit,” she writes. “Renewable energy is gaining ground around the world. Forests in the western U.S. are burning up because climate change means warmer, drier weather: yet another urgent call to reduce carbon emissions as fast as possible.”

Yet Kenney “can still hardly bring himself to utter the words ‘climate change,’ ‘energy transition’ or, God forbid, ‘green plan’,” she notes. “Instead he refers to ‘green plans’ as ‘pie in the sky ideological schemes.’ Instead he establishes an inept ‘war room’ to fight environmentalists who he says are wrecking Alberta’s plans to keep producing oil.”

The real question, Steward writes, is whether there’s anything that can change what she calls Kenney’s “denial of reality”, or whether he will “continue to furiously row the leaky fossil fuel lifeboat that he desperately hopes will deliver Alberta back to prosperity.”

“Promoting, protecting, and defending the oil and gas industry at all costs, which is what Kenney has been doing since he was elected last year, isn’t working so far,” she writes. “Alberta—and all of Canada—would stand to benefit if Kenney would now simply face reality and get on with what needs to be done.”

On CBC, Fletcher says a low-carbon future could arrive on Alberta’s doorstep sooner than people might think, citing a recent report by the Canadian Institute for Climate Choices that showed economic growth and greenhouse gas emissions “decoupling”. The report found the shift occurring unevenly across Canada, but concluded that “it needs to happen a lot faster,” he writes, “both to meet our climate commitments and to keep our economy competitive as the world changes around it.”

Citing energy economist Peter Tertzakian, Fletcher traces Alberta’s economic woes back to the beginning of the oil price crash in 2015, noting that the province lost 130,000 payroll jobs in the first two years. A mild recession had already set in by 2019, before anyone had even imagined the “wrecking ball” of 2020.

Tertzakian and Toronto-based commodity economist Rory Johnston both said much of the impact of the transition falls on rural Albertans. The fallback assumption for laid-off fossil workers is, “oh, well. They’ll just learn to code,” Johnston told CBC’s West of Centre podcast. “Not only is that insulting, I think it’s terrifying for rural communities to hear that’s what people in the cities and government think we need,” he added. “I think it’s deeply, deeply disheartening.”

Fletcher has more on the phases of transition that Alberta is likely to go through. But a couple of other recent news reports point to the peril and pain the province continues to face as its premier digs in against the inevitable.

On Tuesday, Alberta announced it would spend the last C$750 million in its Technology Innovation and Emissions Reduction (TIER) fund—the revenue mechanism it set up in lieu of a carbon tax—to help the industry pay for carbon reduction projects. “I can think of no better time to use it,” said Environment  Minister Jason Nixon. “When we’re dealing with a significant economic downturn like this, this is an opportunity to be able to create jobs at the same time as dealing with some of the environmental innovation challenges that we have inside this province.”

And the Canada Mortgage and Housing Corporation reported moderate evidence that Calgary’s housing stock is overbuilt—in contrast to a booming market in many other Canadian cities—as a decline in the number of younger adults in town puts a crimp on demand. In mid-February, census data, municipal numbers, and CBC interviewing linked that trend to the decline of the city’s dominant industry.

“Every time I talk with family back in Calgary, it seems like it’s a little depressing right now,” said Nicole Newhouse, 24, who left for university in 2014 and had no plans at the time to come back. “Calgary, I feel, is just very old and stagnant.”

“It’s a lot of people who don’t really see a future for themselves there,” agreed former Calgarian Chloe Loblaw, 20, who was studying at McMaster University in Hamilton. “They don’t want to work in oil and gas—either because of the environmental implications of it or they just don’t really see a future in that field —and feel like if they live in Calgary, that’s kind of a written-in-stone future for them. So they felt the need to move away.”