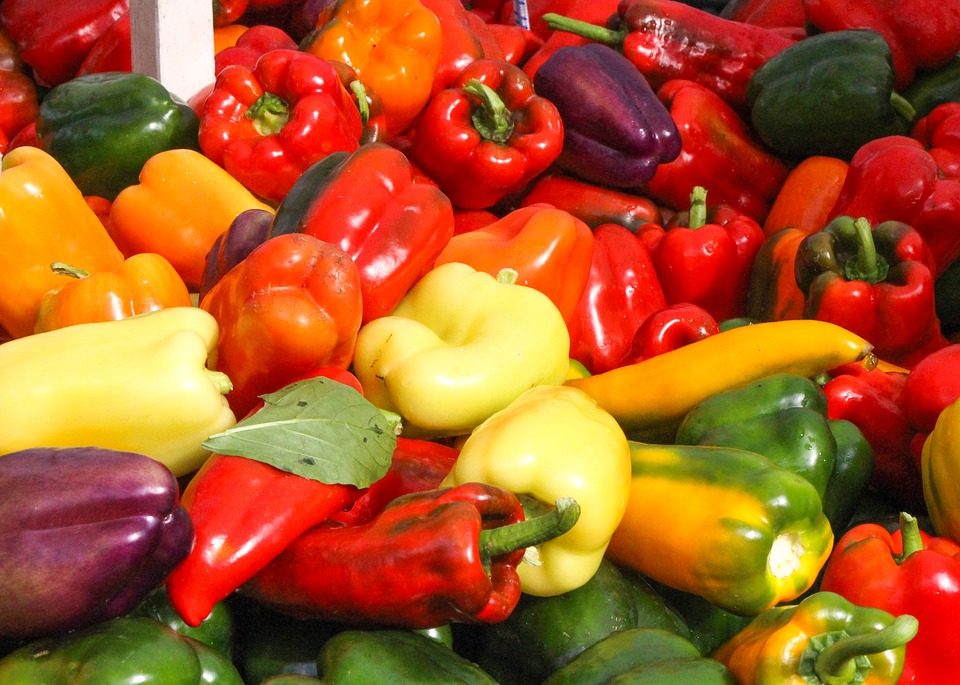 A new report by CDP has found that global food giants are underestimating climate risks like drought, pollution, and declining biodiversity as they respond to consumer demand for healthier and more sustainable diets—a short-sightedness that could bode ill for future resilience and food security.

The new report by the UK-based CDP, an international non-profit that analyses corporate disclosures of environmental risk, looks at 504 food production companies through the “interlinked issues of climate change, deforestation, and water security,” Climate Action reports.

Following the food supply chain produced (or driven) by consumer giants such as Pepsi and Walmart as their products move from production through processing to final sale, the report is “the first output produced by CDP’s newly launched Sustainable Food Systems Initiative, which aims to shine light on the key role of agriculture and food sectors in the environmental crisis.”

That most companies have grown attuned to consumer demand for more plant-based foods while still largely ignoring the need to help build resilience against profound food risks like drought “suggests that companies see more opportunity in ‘green’ products than in true resilience-building,” Climate Action writes. “This is a serious misstep in a warming world that sees increasing extreme weather patterns each year, making the act of growing and producing nutritious food harder.”

The CDP study did find that food value chain companies are increasingly likely to set ambitious decarbonization goals, “with 75 companies committing to or having already set science-based targets.” But it also argues that achieving the Paris Agreement target of 1.5°C “won’t be possible without immediate transformation of the global food system.”

Such a transformation would have to include the global adoption of a more plant-based diet, as well as “increased agricultural productivity while protecting and restoring natural ecosystems, increasing the adoption of nature-based solutions, and significantly reducing food loss and waste.”

The CDP report also found that “existing market mechanisms are not sufficient to support and incentivize the transformation of the global food sector into a sustainable system, and that effective and concrete policy is needed,” adds Climate Action.

Though surging emissions, ecosystem degradation, and declining biodiversity have all grown with the rising demand for food, “a better future is possible,” said Bridget Schrempf, CDP’s manager of sustainable food systems.

Through such efforts as “engaging and incentivizing action within their value chains, conducting scenario and risk analyses, setting targets, and building resiliency,” the world’s food companies “have a remarkable opportunity to build a just, fair, and sustainable food system that meets the needs of the world’s population without exceeding our planetary boundaries,” she told Climate Action.