Con Edison has released its annual Sustainability Report, detailing the company’s progress in preparing its energy grid for the renewable future, laying the groundwork for electric vehicle charging, and ensuring its workforce reflects the rich diversity of the communities it serves.

In 2021 Con Edison expanded its Clean Energy Commitment, pledging to deliver 100 percent clean power by 2040 and reimagine its gas-delivery system in efforts to decarbonize toward a net-zero future. 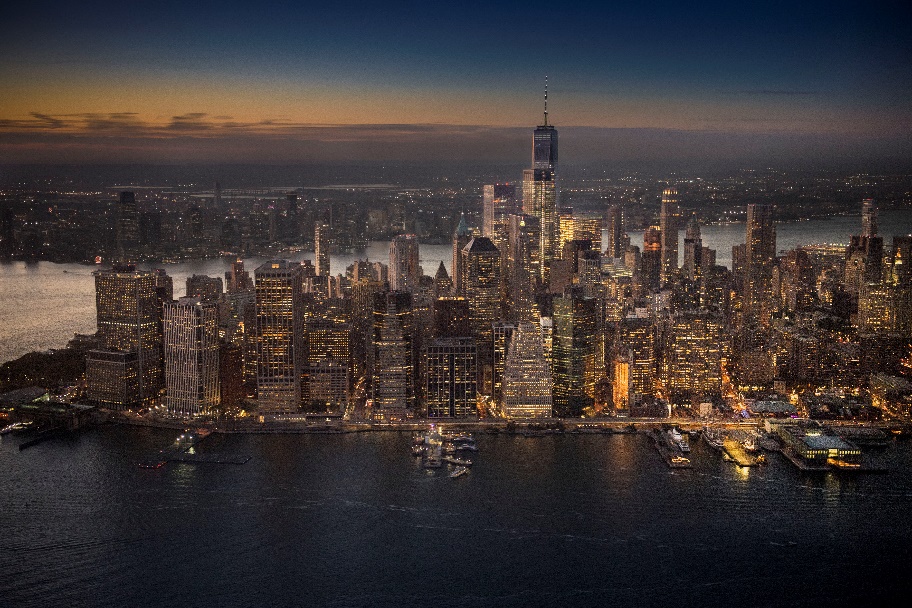 Con Edison is empowering its customers through support for solar energy, battery storage and other clean energy technologies, backed by the near-complete rollout of smart meters across its customer base.

“The pandemic and recent global events have only reinforced our commitment to sustainability in all its forms, whether helping New Yorkers shift away from consuming fossil fuels in homes and vehicles, or cultivating a healthy, diverse and inclusive workforce,” said Chairman and Chief Executive Tim Cawley. “Day by day, street by street, project by project, we are leading New York and the nation toward the clean energy future.”

Replacing power generation based on fossil fuels with renewable sources will require new transmission lines to deliver the energy from one region to another, and to distribute it efficiently within a given service area.

In New York City, Con Edison recently began building the first in a trio of underground transmission projects – known as the Reliable Clean City projects – that will deliver large amounts of increasingly renewable power in the outer boroughs. With planned investments of $800 million, these power lines will strengthen reliability of the grid while helping to enable the eventual retirement of fossil-fuel-powered peaking plants, improving the air quality in environmental justice neighborhoods.

Con Edison is preparing its electric grid for the anticipated influx of offshore wind power later this decade, on the path to New York’s ambitious goal of 9,000 megawatts of offshore wind by 2035.

Moving Away From Fossil Fuels

Con Edison aims to support the electrification of heating systems in more than 150,000 buildings by 2030, reducing consumption of natural gas as the power mix shifts toward renewables. The company believes most of its customers will shift to fully electric heating systems in the decades ahead.

Even as it transitions away from fossil fuels, Con Edison is exploring new ways to use its existing gas-delivery infrastructure, including the potential delivery of low-carbon fuels such as renewable natural gas or hydrogen to hard-to-electrify customers.

Vehicles, like buildings, will increasingly shift away from fossil fuels toward renewable power. Con Edison is nurturing New York’s burgeoning market for electric vehicles through its PowerReady incentive program.

PowerReady aims to support installation of approximately 20,000 EV charging plugs in NYC and Westchester County by 2025, which is 10 times as many plugs as were in operation at the beginning of 2021.

PowerReady gained considerable momentum in 2021, its first full year of operation. Market interest in PowerReady is so strong that Con Edison believes it will reach its 2025 target significantly ahead of schedule.

Easing the Path for Rooftop Solar and Batteries

Batteries have begun contributing to the reliability of the electric system, and their importance will grow as more renewable resources are brought online. Con Edison’s first utility-owned battery storage project, built in Queens in 2018, was deployed throughout the summer to provide grid relief during high demand periods. Many more batteries are on the way in the company’s service area, including customer-owned systems in homes and businesses.

Con Edison has reduced its own greenhouse gas emissions by more than half since 2005, and established a net-zero target for its Scope 1 emissions – those that come from its own facilities – by 2040.

The company is considering various technological pathways for decarbonizing the country’s largest district steam system, which supplies customers including the United Nations, the Empire State Building and Grand Central Terminal.

Climate change poses challenges for energy-delivery companies, from more-frequent heat waves that strain the electric grid to coastal storm surges that threaten equipment. Through its climate resiliency planning efforts, Con Edison is taking a forward-looking approach to integrating the latest science and climate change projections to ensure safe, reliable and resilient service in the decades ahead.

Con Edison has a long-standing commitment to diversity, equity and inclusion, and established a DEI Task Force to support ongoing progress in this area. The company is focused on data-driven change to ensure its employees at all levels reflect the diversity of the communities it serves.

It's great to see a major utility set and meet near term goals like this on the path towards larger transformation. We're well past the time for platitudes, and this action is great to see