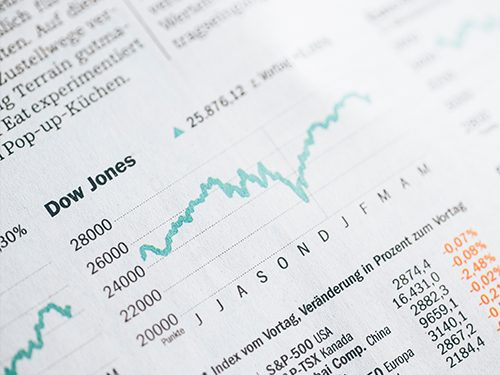 Climate change will be a far bigger challenge to national economies than the COVID-19 pandemic, European Central Bank executive board member Isabel Schnabel told Reuters in an interview last week.

And the pandemic itself points to a bigger role for central banks in confronting climate change, while helping to connect the dots between climate and monetary policy, Schnabel said.

“Climate change is probably the biggest challenge we are facing, much bigger than the pandemic,” she told the news agency. “Even though this health shock was entirely unrelated to monetary policy, it nevertheless has huge implications for monetary policy,” and “the same is true for climate change.”

While Schnabel has been a past skeptic of adding green bonds to the central bank’s portfolio, she told Reuters her views on that are “evolving”. The news agency says the ECB could also shape policy and practice by requiring banks to conduct climate risk assessments that would then affect their access to central bank funds. It could also support an EU “capital markets union” on green finance.

Earlier this year, the European Union adopted a €750-billion pandemic recovery package and a €1-trillion, seven-year budget that established “green strings” for transition projects, including a 15-gigawatt renewable energy tender and support for green hydrogen development. But the plan also allowed a “caveat” for natural gas development, prompting concerns that officials were just using climate as a “pawn in the bigger negotiation” and touting an ambitious plan with insufficient enforcement.

Not at all to downplay the devastation of the pandemic, both on a human and on an economic level, but the fact that this even needs to be said demonstrates how much work is to be done to get people to understand the severity of climate change and its impact.