Is China Catching Up In the Cleantech Innovation Race? 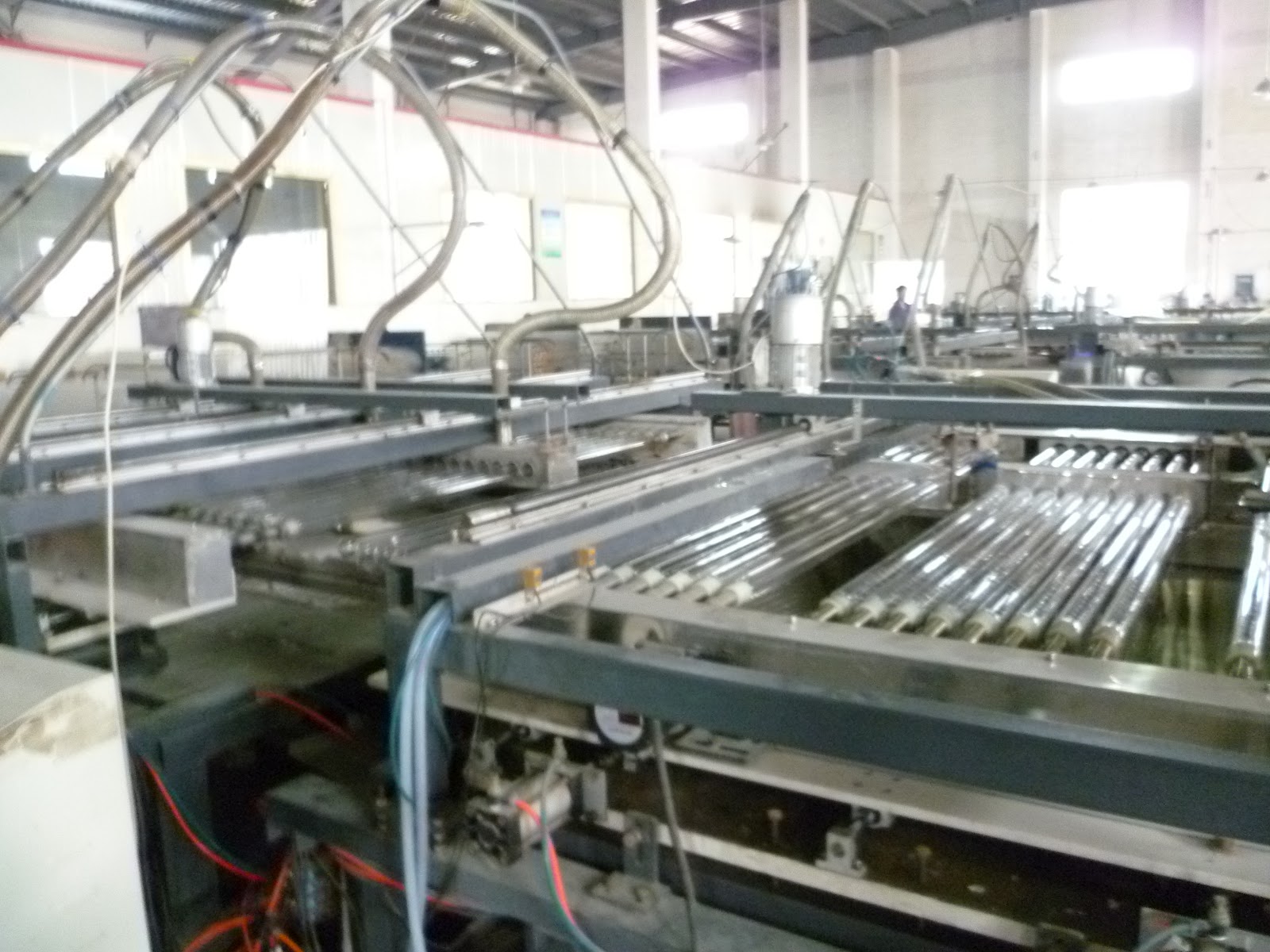 I met with Daniel Enking a few months ago to chat about his experience living in China and being interested in cleantech. We talked about solar thermal manufacturing, something he discusses in his personal blog, as well as politics, the nationalism associated with cleantech, his thoughts on the how the USA and China would work together, and other travel related items that globe trotting 20 year olds tend to talk about.

I enjoyed his perspective, because he wanted to go where the action is (and he’s also from Maine, which got him many brownie points in my book) and it was clear he understood the value of seeing something for yourself.

I asked Daniel to share some of this thoughts working in China and where he thought some opportunites are. If you have any questions for Daniel, please leave them in the comments. If you want to check out his personal blog, you can find it at Big Bull in a China Shop.

A friend of mine has been a pioneering elementary school educator in Maine for over 30 years. Recently she was invited to participate in a once in a lifetime opportunity: an educational exchange between some of the leading teachers in America and China. Her group was flown to China, where they participated in a weeklong conference and ideas exchange. At one point during the visit, one of the Chinese teachers came up to her and said she wanted to ask her a question. “Please tell me,” said the Chinese teacher in broken English, “How can we teach creativity?”

This, in a nutshell, sums up China’s biggest obstacle to competing on the world stage as a leading economy and superpower, and it has implications for China’s contribution to advancing the cleantech industry and tackling climate change.

I live in Beijing were I’m the Director of a group called the Beijing Energy Network. We host bi-weekly speaker events that give mid career cleantech professionals (composed of mostly Chinese, Americans and Europeans) an opportunity to learn more about the industry and to network. A few weeks ago we had the privilege of co-hosting the China-based kick-off event for an international green business plan competition called the Postcode Lottery Green Challenge. The event revolved around a panel led by green architect and rock star William McDonough, Climate Group Co-Founder Jim Walker and Scott Frank, winner of the 2010 Green Challenge. Despite the competition’s possibly unrivaled international reach, this is the first time they’re launching it and making a big push in China. And while I’m completely supportive of the Green Challenge’s intentions, I’m skeptical that they will get many revolutionary entries from China.

Sure, the Chinese are the masters of incremental innovation: no one can reverse engineer, duplicate and then make slight improvements to a technology with the same precision and speed with which the Chinese can (except maybe the Japanese or Koreans?). Incremental innovation has been the main driver behind the revolution in Chinese solar panel manufacturing that has caused the price of solar to plummet in the last few years.

But when it comes to revolutionary, disruptive and game changing technologies like those the Green Challenge is looking for – and some of the past winners have been truly revolutionary (my favorite is Greensulate™, an organic insulator grown from mushroom roots that is designed to replace polystyrene) – well, let’s just say we haven’t seen one of those come out of China since the invention of gunpowder.

The problem is rooted deep in Chinese society and the Chinese education system. From childhood, students are primarily taught to memorize and regurgitate massive amounts of information. This leads to lots of skilled engineers and mathematicians, but it doesn’t breed great inventors, managers or leaders. Once students graduate from college, there is a lot of pressure from their parents to get a stable job, so entrepreneurship is not encouraged. Until Chinese educators learn to “teach creativity,” China’s role in the green revolution will be confined to assembling and churning out massive quantities of cheap cleantech products like solar panels.

But the Chinese have begun to realize where their Achilles heel lies, and the Chinese government is bent on fixing it, despite the inertia. International elementary, middle and high schools with international curriculums and teachers are popping up around China at an alarming rate. Even some American universities like Duke are building entire new campuses in China. Municipal governments around the country are trying to encourage research and development centers, vying to become the next “Silicon Valley of China.” In Beijing, a few technology incubators and other programs to encourage entrepreneurship have begun to take shape.

So for those of you looking nervously across the ocean at the roaring dragon, keep in mind that dragon can be beaten with a little creative thinking. And for those of you who want to get your hands dirty and dive into the massive opportunity that China represents, consider finding a way to bring a western education to the Chinese investors and leaders of tomorrow.

I was under the impression they were in a better position than, say, the US.

Also, Even in my maths classes, most of the people are not Americans. There’s talk about getting more Americans into STEM from the last few governments, but, I don’t see it happening.