Morgan Franklin is a freelance writer, editor and designer who works across various sectors and largely online. His work covers everything from business and politics to the environment, ethics...

Can the world be powered by the Sun? 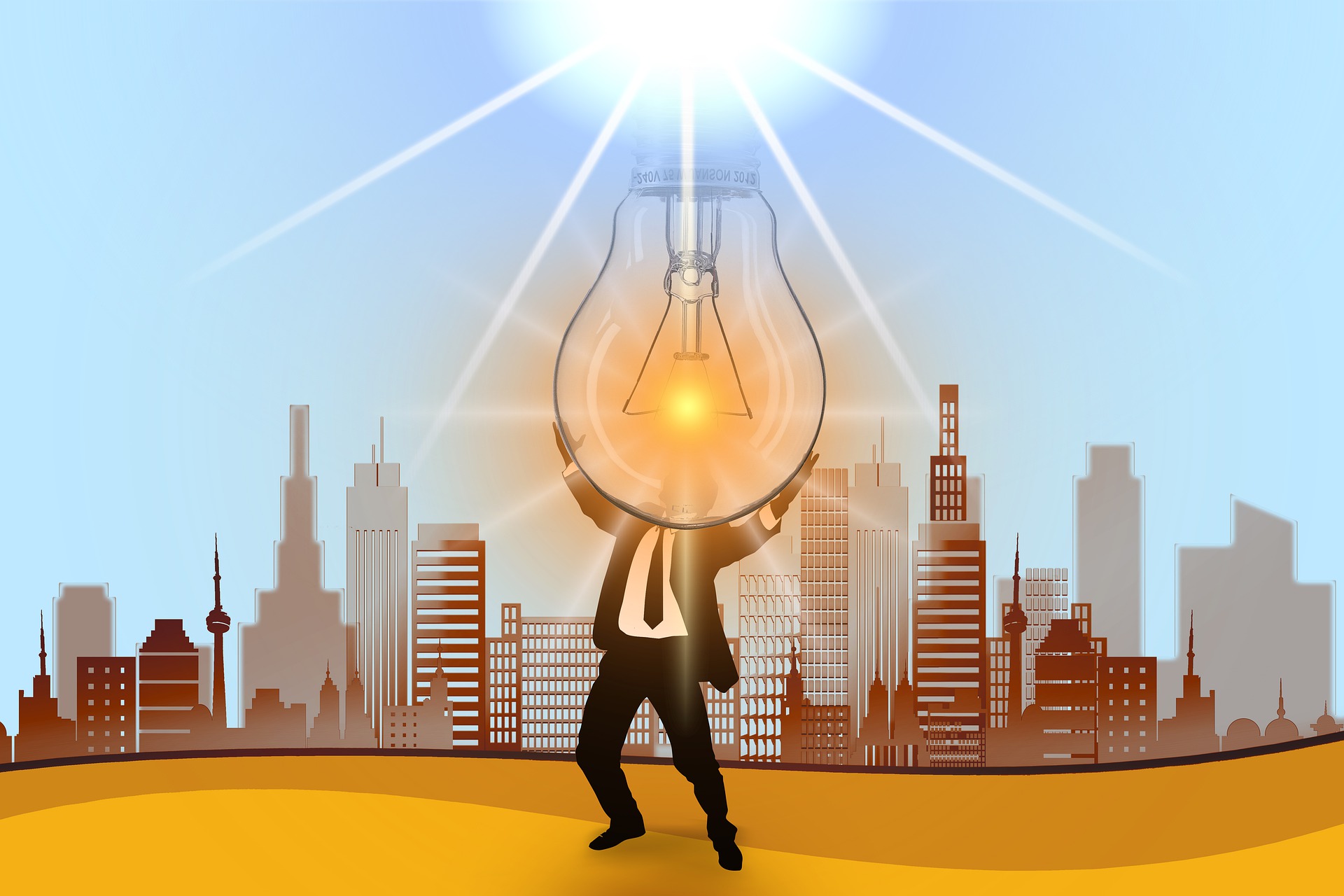 Thousands of years ago ancient religions were inspired by and worshipped the Sun as a sky God who offered solutions to all their problems and kept their world from eternal darkness. A couple of millenia later and the Sun could still bear the answers to some of our most pressing problems.

As a result of human greed and avarice, and in our eagerness to continue to consume the earth’s finite non-renewable resources, we could eventually land ourselves in some serious trouble if we don’t clean up our act and change our ways. It is therefore in our best interests to seek out and use more sustainable means of subsistence, and we can start to do this by recognizing the amazing potential that the Sun has as a renewable resource to solve our energy issues with 5 new technologies currently emerging in the field of solar sciences:

It may soon be possible to power cars by only using the rays of the sun. For instance, cars such as the lightyearone could be hitting the roads as soon as 2019. These cars boast that it will be able to travel months without charging and has a 400-800km range of distance. Also, whereas most solar-cars have solar panels installed on the roof, this car promises to be completely solar-driven which will greatly rev up the potential horsepower for solar cars in the near future.

Graphene has often been described as a “wonder material” that has noticeable superconductive properties. Graphene is therefore considered to be the next best material to use to create solar panels as it’s conductive properties far excel its silicon counterpart. However, because graphene is so good at collecting ions, it is very difficult for graphene to hold onto its charge which is why scientist are currently looking into less conductive graphene variants such as graphene oxide which will allow graphene to hold its charge for longer.

3) How do we power the world on solar energy?

The US department of energy claims that in one hour more energy hits the face of the earth from the sun than humanity uses in an entire year. Also according to the International Renewable Energy Agency by merely doubling the amount of energy that is produced by solar power we could save 4.2 trillion dollars of debt each year. So how much space will it take to power the entire world with solar panels? Well cities like Moscow would only require 20% of their space to provide enough power to its population of 12 million people. However cities such as New York would require slightly more solar energy as the people use more energy on average, so 27% of the municipal area would be required to give energy to 8 million people.

As already mentioned graphene displays some considerable potential for being used in solar panels. However, graphene could also be found in the paints of the future too. Hence, because graphene has superconductive photovoltaic properties it is thought that in the future a graphene-based paint could be manufactured that allows us to harness the energy of the sun. Moreover, graphene also boasts potentially anti-bacterial properties, is super strong due to its hexagonal lattice, is scratch resistant, is antioxidant and anti-rust, could have anti-fog properties, and is also able to block harmful cancer causing UV rays from entering our homes.

Perovskite has an orthorhombic structure which contains three axes unequal in length but all intersecting at perpendicular right angles. This material has many potential uses such as more efficient conductivity, photovoltaic properties and giant magnetoresistance. Interestingly giant magnetoresistance involves the use of internal and external magnetic spheres which run parallel to one another. Parallel magnetic fields have then been found to reduce the scattering of electrons over a material, as although in most ferrous materials electrons generally travel straight down a wire, electrons do so in different directions that do not minimize the route travelled from a to b. However with the use of giant magnetoresistance the electrons will travel in a straighter line and are therefore less prone to scattering which wastes less energy as a result.

Sounds impressive but the UK's R4 at 7GW and ScotWind, rumoured 10GW, actually fares rather well.