Southern California Edison has signed contracts for more than 1,300 megawatts of new solar power across seven large-scale projects, according to a release. The utility has also recontracted 225 megawatts of geothermal energy with the existing California source, Geysers Power.

Here are more details on the awards:

With the exception of Panoche Valley and Tribal Solar, the list of developers includes many of the usual suspects commonly seen in California PPAs. GTM Research Solar Analyst Cory Honeyman notes that the space has become increasingly consolidated in this market, adding, “All of the PPAs begin in 2019 or 2020, but it’s fair to assume that most, if not all, of this capacity will aim to make it on-line in 2016 before the ITC drops.”

Tribal Solar’s 310-megawatt solar array will be located on the Fort Mojave Indian Reservation. These agreements are subject to approval by the California Public Utilities Commission.

Martin Hermann, the CEO of 8minutenergy, suggests that utility-scale solar is alive and well because, “the fundamentals are still sound.” Hermann agrees with GTM’s Honeyman on the consolidation in the developer community, noting that project development requires “focus and dedication.” He cited the large number of developers that have withdrawn from the ISO queue. The CEO said that 8minutenergy has been working these projects since 2009 and many developers don’t have the resources to cover the carrying costs of a long-term project.

Recurrent did not have a comment. SCE has not responded.

Adam Browning of Vote Solar suggests that the renewables “contracts [SCE] signed in one day are an order of magnitude more than what some of the largest utilities in America have done in their entire histories.” 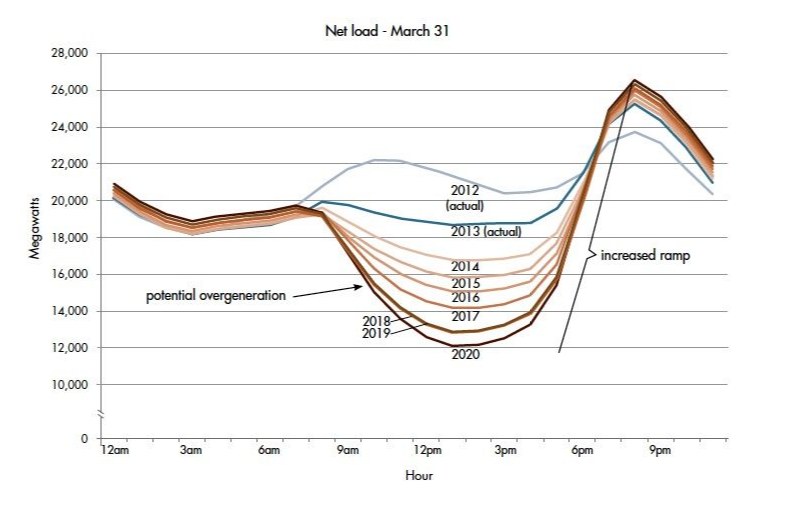