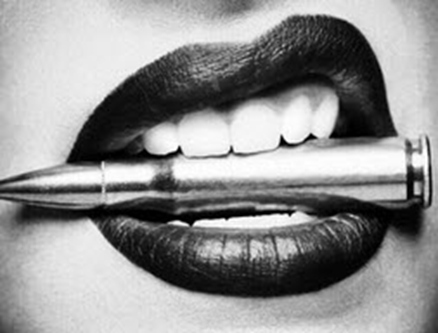 To "bite the bullet" is to endure a painful or otherwise unpleasant situation that is seen as unavoidable. The phrase was first recorded by Rudyard Kipling in his 1891 novel The Light that Failed.

The fossil-fuel burning power plants, factories, vehicles, and buildings we've already built will, if operated normally over their full lifetimes will almost certainly warm the Earth more than the Paris Agreement climate target of 1.5 degrees Celsius is the paper's conclusion. The author's implication is, not only should no new fossil-fuel-using infrastructure be built, ever again, some existing power plants need to shut down early.

In stead of halting build fossil-fuel-using infrastructure, the following graphic from the paper The New Gas Boom Tracking Global LNG Infrastructure authored by members of the Global Energy Monitor demonstrates in North America, and to a lesser the extent elsewhere, the natural gas industry is seeking to restructure itself to build out and lock in much higher levels of natural gas production through mid-century. 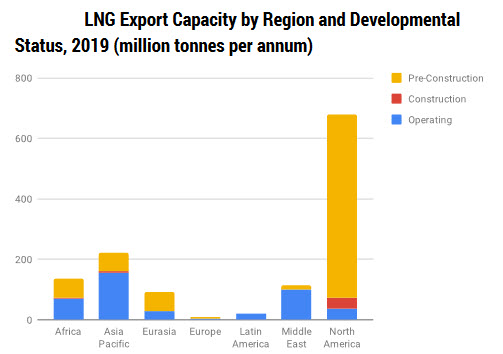 Essentially, North Americans are becoming the energy Luddites of the 21st century seeking to build a bridge to the next extinction-level event as fast as possible and in the process ruining our economy since there isn’t enough market capacity for the products we are trying to sell per the following graphic from the same report. 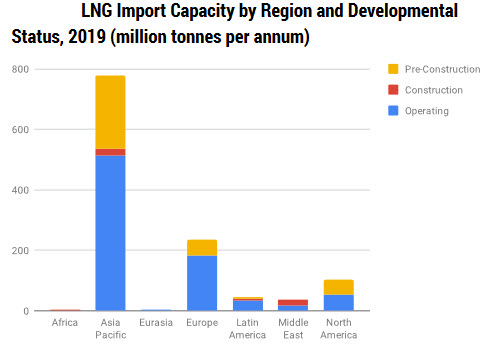 Many Canadians believe that this is the situation with Alberta’s bitumen resource as well.

And this situation shouldn't come as a surprise to anyone.

As the following graphic from that report shows, to get below 2oC we have to switch off fossil fuel production and start implementing carbon removal technologies because some emissions simply will be too difficult to mitigate. 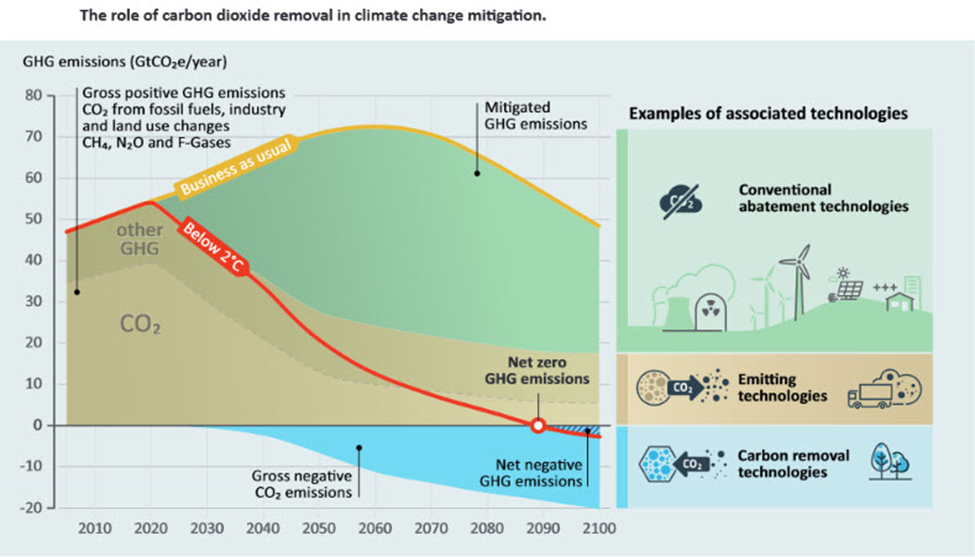 In other words, instead of biting the energy bullet we need to find a silver one that provides more energy than we are currently deriving from fossil fuels while removing CO2 from the atmosphere and the ocean and it can be found here.

Bottom line, the energy  Luddites of the 21st century mustn’t be any more successful than their 19th century counterparts were.

The energy revolution is unavoidable, but it needn't be painful or unpleasant.

It can in fact be highly rewarding and socially beneficial.