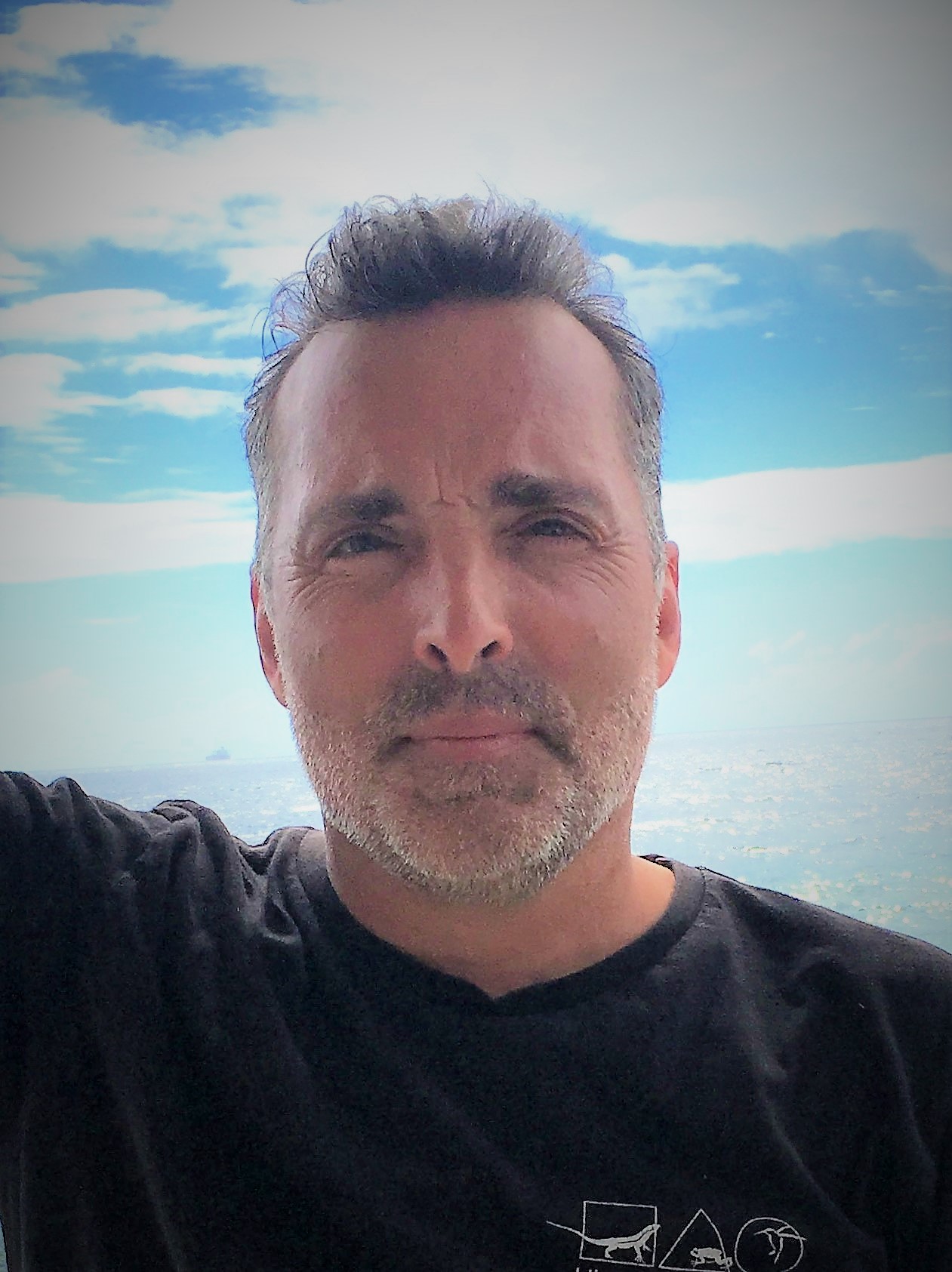 Algae Away! US Navy Invests In Alternative Fuels

For every 50 fuel convoys deployed by the US military, one soldier dies or gets injured.

An astounding figure shared by Thomas Hicks, deputy assistant secretary of the US Navy for energy, at the Clinton Global Initiative meetings in New York Tuesday on a panel about innovations in green technology.

The Navy, along with other branches of the military, recognizes the need to switch to alternative fuels both to reduce the risks in getting fuel into theaters of war and to reduce its exposure to price volatility.

Last year, the Navy spent over $11 billion on fossil fuels and intends to reduce petroleum use by half by 2020, which could mean replacing it with as much as 8 millions barrels of biofuels a year.

To meet this goal, the Navy is partnering with Solazyme, a producer of algae-based oils, among others.

“At Solazyme, we make oil by converting plentiful, sustainable biomass-based plant sugars into tailored oils that serve the multitude of applications the world demands,” said Jonathan Wolfson, CEO of Solazyme, also speaking on the panel at CGI. “We do this by feeding a variety of sustainable, biomass-derived sugars from things like switch grass, sugar cane, and municipal green waste to algae in big stainless steel tanks and the algae convert those plant sugars into oil. They do it rapidly and efficiently.”

Solazyme’s technology is helping the US Department of Defense with its self-imposed mandate to reduce its carbon footprint, combat global climate change and lead in the development of clean and renewable energy sources.

The company is supplying algal jet fuel as well as a diesel ship fuel for use in military boats and, this summer, the Navy tested a Solazyme-produced fuel in its Seahawk helicopters.

“A key agent of change in the adoption of sustainable, renewable fuels is one of our oldest US government institutions — the Navy,” said Wolfson. “If we wanted our technology to scale, we had to work with a partner who could demonstrate scale.”

The American military represents significant purchasing power to drive market realities, increasing the opportunity for success of new fuels and potential adoption in the marketplace.

On Wednesday, Pew Charitable Trusts published a report, “From Barracks to the Battlefield,” stating that DOD investments in renewable energy is “projected to reach $3 billion by 2015 and $10 billion by 2030.”

Still, the move is not without its critics who question why the military is switching to alternative, especially unknown fuels.

“Time and again, military leaders have invested in new ways of harnessing energy to enhance the strength, speed, range and power of armed forces,” according to the Pew report.

The report goes on to note, “Navies that once relied on wind power transitioned to coal, then oil and eventually nuclear power to propel fleets across the seas. Air forces harnessed jet propulsion and made superiority in the skies a central component of strategic doctrine. And on land there have been continuous improvements to tactical and non-tactical vehicles to meet the needs of ever-changing military missions.”

In other words, on renewable energy solutions, the military is leading the way.

The view from the NRG suite at Redskins Park The Washington Redskins played with enough energy to send Sunday’s game against the Dallas Cowboys into overtime, but by the time the ‘Skins fell to...

Peter Lehner, Executive Director, New York City It should come as no surprise that fossil fuel companies are trying to discredit their biggest competitors: the clean energy industry. Together with their allies in Congress, they... Two separate initiatives formed this week could unlock more than $1.6 billion in private investment for energy efficiency projects around the U.S. Yesterday at the Clinton Global Initiative, two of the largest U.S. pension funds,...

Scientists Create Ethanol From Hydrogen They Created From Ethanol

Alas, today I had intended to put up my book review of Amanda Little’s book Power Trip, but I left the book on my desk in the office and I need to review some notes...

Scientists Create Ethanol From Hydrogen They Created From Ethanol