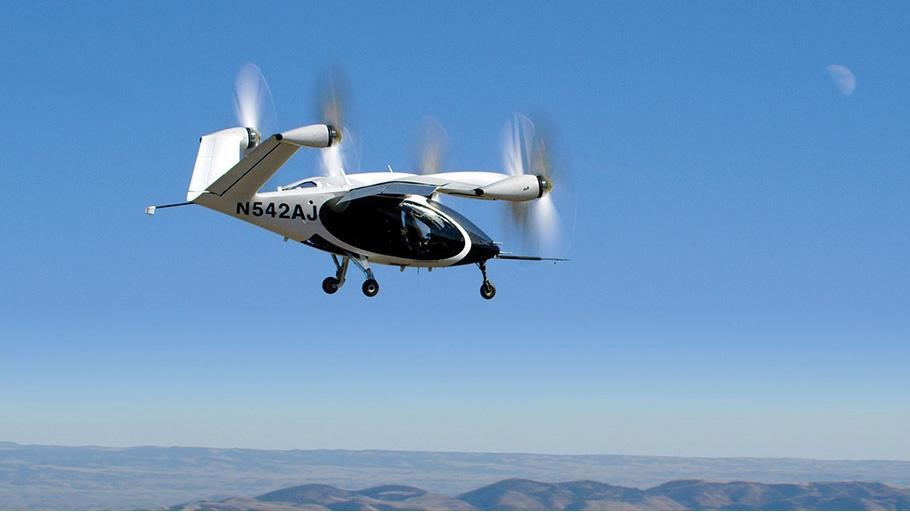 A bit over three years ago, I wrote a post on flying EVs. Although there are some flying EVs (as there were then), these have hardly become mainstream, but the title version of these appear to (very slowly) taking off, and the amount of funds being pumped into them by major firms are taking off, big-time.

This post will review how air taxis from the earlier post have developed and review the current crop of air taxis most likely to quickly (and perhaps inexpensively) whisk you over the traffic in the next few years.

It still strikes me that these are a solution in search of a problem, not as much a practical need. Do you think there's a legitimate market need these are all racing to fill?

There is a big need, especially in major metropolitan areas (Megaregions) like where I live.

The following is an excerpt from an upcoming post:

The interesting thing about this is that the air taxi design that was closest to achieving FAA certification was from Joby Aviation, and had the following capabilities: vertical take-off and landing, high capacity (4 passengers plus a pilot), high speed (200 mph) and long range (150 miles). This would make it suitable for flying from small regional airports to nearby primary airports.

For instance, Livermore, CA where I live has a large regional airport (LVK). The main international airports in the Northern California Megaregion are SFO (San Francisco), SJC (San Jose) and SMF (Sacramento). The distance from LVK to the first two is less than 25 miles (as the air taxi would fly). The distance from LVK to SMF is less than 60 miles.

Say you are an executive at the end of a set of meetings near the end of the work-day in/near Livermore (Maybe at Lawrence Livermore National Lab or Oracle in Pleasanton), and you need to get to one of the above major airports to catch a flight. You would be faced with a 1-1/2-hour drive (minimum) or a 20-minute flight in the above air taxi. My Megaregion has a population of over 12-million people. Imagine  how many of such meetings would happen on a given work-day. Now multiply this by the number of similar Megaregions in the U.S. / World.

I was just working in our yard, needed to take a break, and turned on the TV. It was on a PBS Station, and suddenly I saw a repeat of this post, except on the TV. It was on Nova, and it was called "Great Electric Airplane Race" and it has a web site (linked below), with what appears to be a video.

The biggie was from Forbes a few days ago. Delta Airlines invested $60 million in Joby Aviation (main image above, and my pick for the most likely to succeed in this post). Go through the link below for more information.