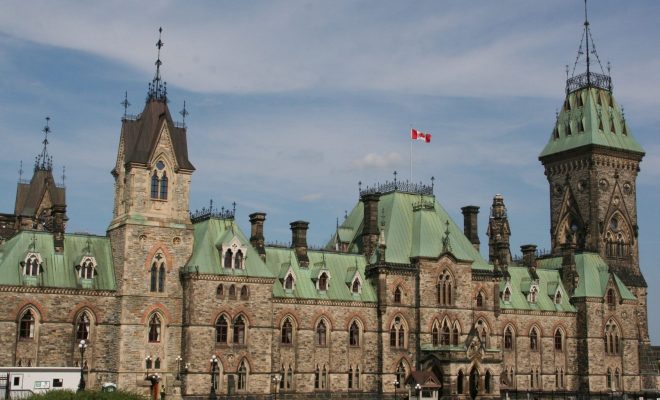 The Canadian government has appointed a 14-member Net-Zero Advisory Body to help it find the best pathways to net-zero emissions by 2050.

The Advisory Body is meant to be an independent, “permanent resource,” the ECCC release states. “Its ongoing role will be to ensure its advice remains aligned with and adapts to the best available analysis, research, technological changes, scientific developments, and public perspectives,” producing recommendations to guide emission reduction milestones under the country’s new climate accountability act, Bill C-12.

“The group’s initial work will include a focus on identifying actions that set a strong foundation for achieving net-zero emissions, while also growing the economy and enabling a strong and resilient economic recovery following the pandemic,” the release adds.

Formation of an arm’s length expert advisory group was one of the climate community’s main recommendations in the lead up to Bill C-12’s release. In the hours after the announcement, CAN-Rac’s Abreu highlighted the “arm’s length” character of her new role, stressing that the 14 Advisory Body members had been appointed as individual experts, not as representatives of their organizations or constituencies.

“It’s an independent expert advisory body, and that independence from government is important, as is its independence from corporate interests,” she told The Energy Mix. “They intentionally did not put anyone on the Advisory Board who answers to any particular economic interest. So not only are there no oil executives on the Board, there aren’t any renewable energy company executives, either.”

As for her own role, “I’m not there to represent the positions of CAN-Rac,” Abreu said. “However, I remain committed to the principle that Canada’s climate targets need to be aligned with science and equity,” and “any way in which I can be a part of continuing to build this momentum that I think we have right now of Canada doing better on climate, I’m going to take it.”

In the hours after the announcement, Abreu declined to comment on the strengths, shortcomings, or progress of Bill C-12. When the legislation was first introduced in November, she hailed it as a milestone but pointed to the gaps to be addressed as it makes its way through the House of Commons and the Senate.

“This is the first time a sitting government has introduced climate accountability legislation in the House of Commons,” she told The Mix at the time. But climate hawks still have “plenty of work cut out for us through the legislative process to improve this bill, because it’s not there. It’s not the robust piece of legislation we need to make sure Canada never misses another climate target. To make sure it’s set up to drive up ambition, especially in the near term, we need the 2025 goal and a stronger 2030 goal enshrined in law.”

Abreu’s emphasis on the Advisory Body’s independent structure didn’t stop 350 Canada from taking a victory lap for the absence of direct fossil representation on the membership list. “One of our core demands about C-12 was banning fossil fuel executives and lobbyists from the Net Zero Advisory Panel the bill would create,” the group said in a fundraising email last night. And now, “I’m happy to report that there are no members from Shell, Suncor, or any of the other Big Oil companies that have undermined climate action for decades.”

The panel does include three individuals with past or present fossil industry affiliations—Wicklum, Tertzakian, and Coady.

Does the Advisory Board have any power? Or is it purely advising the government? It's great to see some leadership like this, but I'm always apprehensive when it sounds like their recommendations may be able to simply be ignored at no consequence