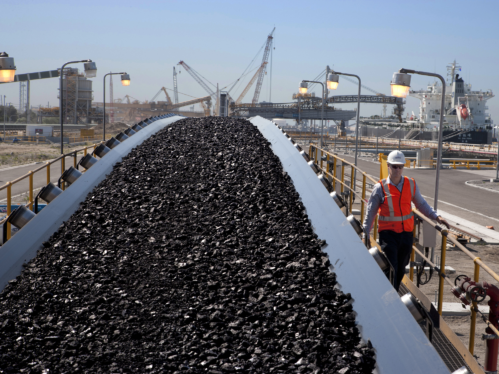 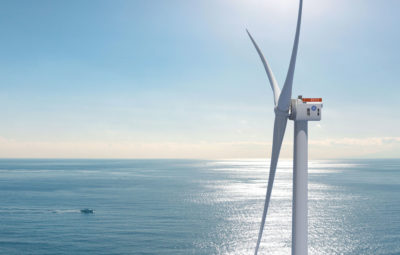 The cost of offshore wind is falling and one of the mainreasons is the use of larger turbines.  Here's another example of this trend.If this topic interests you why not join me at the Business Opportunities for Offshore..

Danish offshore windThor is the first project to be tendered of the three large-scale offshore wind farms that the Danish government decided to establish before 2030, as part of the Energy Agreement signed in 2018.

Randy commented on ...
How California's Environmental Mandates Led to Blackouts