57. Methane, the invisible elephant in the room - Redefining Energy podcast 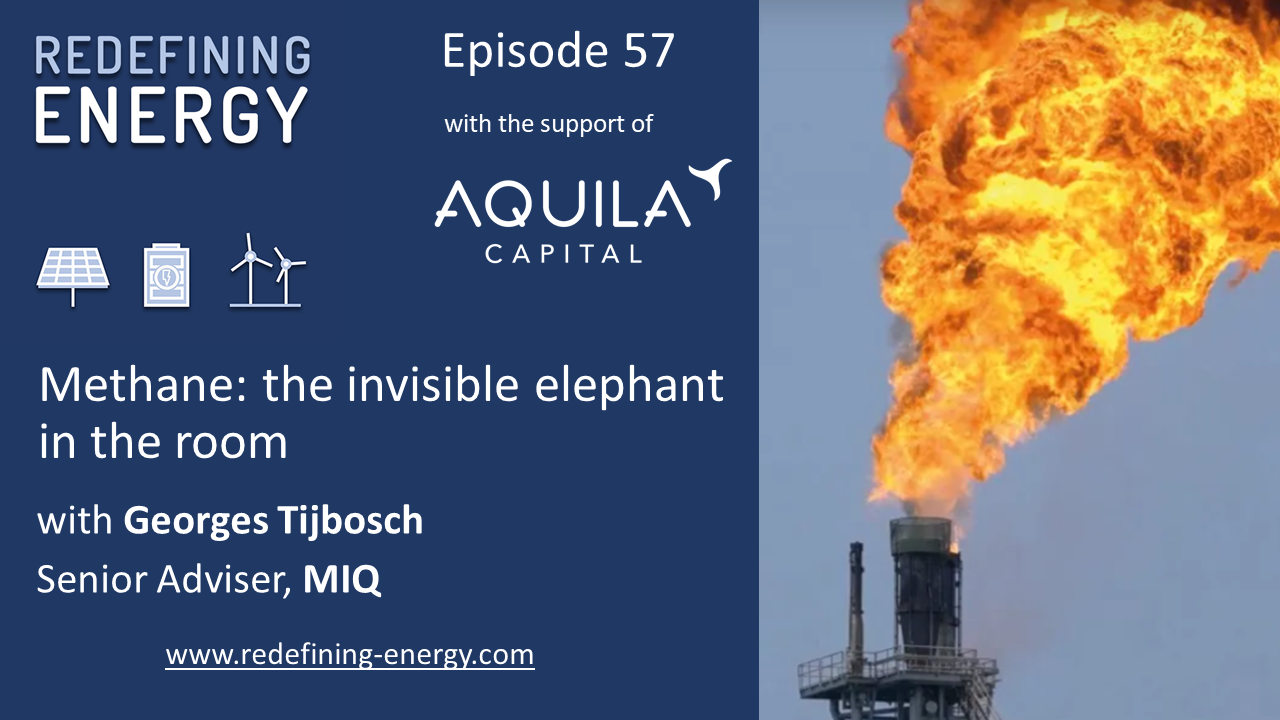 Methane is the largest source of greenhouse gas after CO2. The latest IPCC report has flagged the issue as “Code Red”. Until recently, Methane Emissions had not been universally monitored nor managed. Hence, how can Natural Gas legitimately claim that is it is a “bridge fuel” in the fight against Climate Change?

Thankfully, the landscape is starting to evolve; and it’s about time, as methane emissions represent 8x those of the much-publicised aviation sector.

Behind this major improvement is the non-for-profit MIQ, co-piloted by the prestigious RMI (Rocky Mountain Institute). MIQ had devised a ranking system for all Oil and Gas provenance, assessing and grading the content of venting, leaking, and flaring. The MIQ system leads to third party certification, a major milestone in the fight against Climate Change.

Gerard and Laurent seat with Georges Tijbosch, senior advisor at MIQ, who is deploying those major advancements, which might have significant geopolitical implications.

A great thanks to Aquila Capital for supporting the show: https://www.aquila-capital.de/en/

This is a really complex issue, but an October 28 Issue of Science had an article that I found clearly explained these risks as they apply to large corporation, especially in energy industries.

Following yet another round of COP negotiations, only limited progress was made in the global effort to keep global warming limited to 1.5C. This week, the team discusses the value of these negotiations in the quest to avoid catastrophic climate..

Many of the papers I have written about climate change attempt to quantify various effects of this human-made modification of the world’s climate. Since all of the world’s people share an atmosphere, it is really difficult to measure where..

Climate Risks & Large Corporations’ Disclosures
87 - Inflection point for Biogas and Biomethane / Redefining Energy podcast
Airbus unveils hydrogen engines to be tested on the A380
Hydrogen-Powered Honda CR-V to Be Built in the U.S. Starting in 2024

Julian commented on ...
ABB: Energy Efficiency Is the Best Way for Industry to Cut Costs and Reduce Emissions Right Now 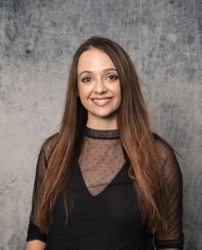