Here’s a small story to warm the heart, via Clean Technica: At the start of March, a group of fourth graders from Central Park School in Durham, North Carolina — along with their teacher, Aaron Sebens — set up a Kickstarter campaign to raise $800 to set up a solar array to power their classroom.

“We believe in the sun,” their Kickstarter page says. “And would like to fundraise to get enough money to buy solar panels for our classroom so we do not have to use any electricity from the power plant.”

Apparently, they reached the $800 mark within a single day. Not only that, but they’ve blown so far past their initial target that they’ve set up a list of further goals:

If we can raise $3000 we’ll be able to buy 2 more 145w panels (6 total) and make more than 1kw of clean energy for our classroom. We will be able to send whatever extra electricity we make back through the grid to other classes in the school!

If we can raise $3500 we will be able to buy enough materials for every student in the class to build their own wind turbine!

As of Thursday morning, the class had raised just over $5,800.

Adam James from the Center for American Progress recently argued that this form of online crowdfunding — through sites like AngelList and Gust as well as Kickstarter — could play a big role in clean tech financing, especially now that President Obama’s recently-passed JOBS Act has opened up this form of financing to smaller investors.

In fact, companies like Mosaic are already stepping in to provide solar array financing at unusually low interest rates by taking advantage of crowdfunding’s potential. 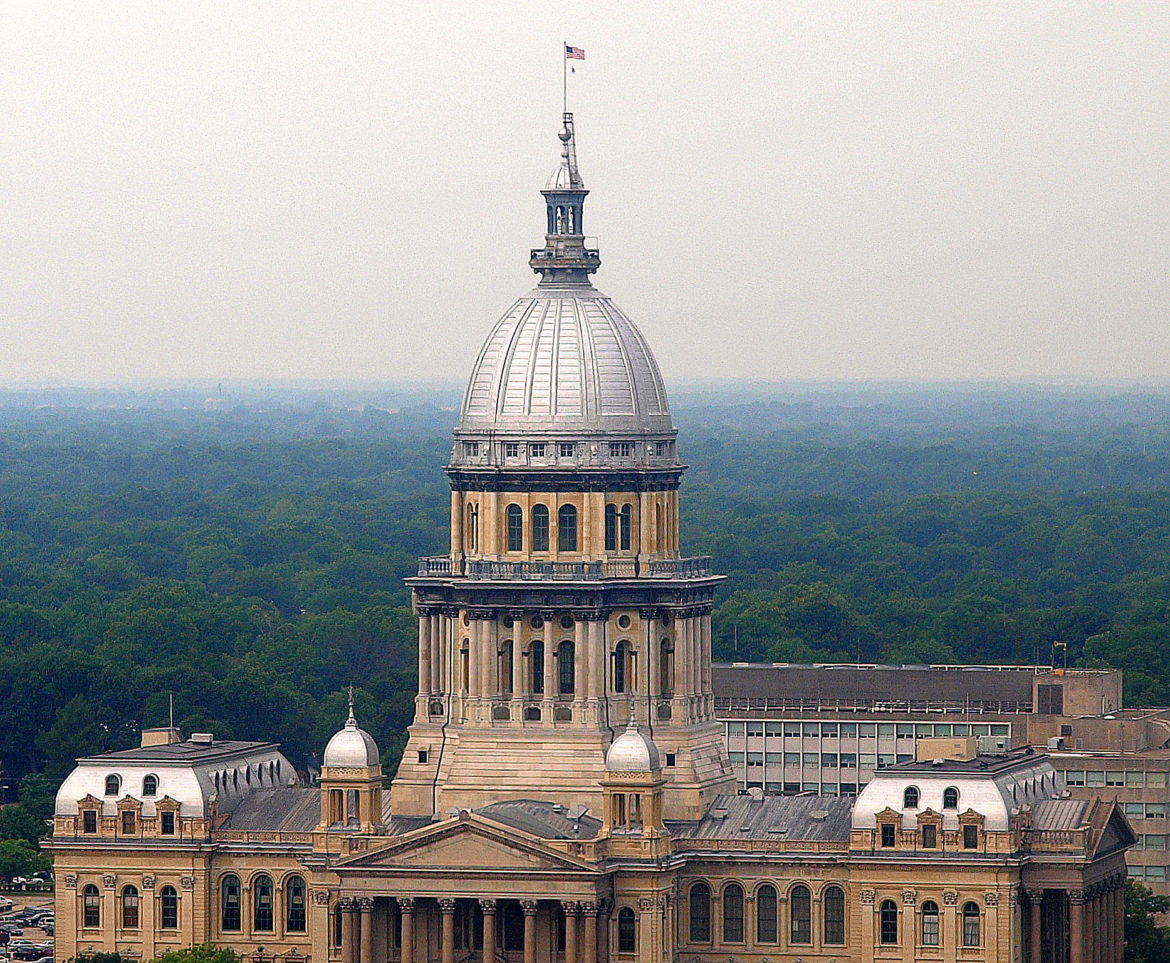