Mr. Botsford is a professional chemical engineer in the State of California with 30 years’ experience in engineering process design, distributed generation, and environmental management. He has a... Despite a relaxation in environmental regulations and heavy government promotion, 2019 saw coal continue its multi-year power production decline in the US.  Renewables now produce on the same order of MWh as coal, which is quite a change from just a few years ago when coal accounted for 50%+ US electricity production. Coal's demise can be attributed to the low cost of natural gas and the rise of low cost renewables. The economics are compelling. Looking to the new year and beyond, the US Department of Energy projects that coal plant retirements will continue unabated.

On the upside, 2019 saw wind and solar installation and investment at extraordinarily high levels. One of the more encouraging developments was East Coast states award of conventional offshore programs, including New York, New Jersey, Maryland, and others. This promises wide-reaching job creation and progress toward climate change mitigation. Offshore wind, with its high reported capacity factors, on the order of 50%, does much to do away with the knock by fossil fuel proponents of "only when the wind blows." In December, GE began pumping power onto the grid from its new 12MW Haliade wind turbine, which will be used primarily for offshore wind farms.

2019 also saw the explosion of floating offshore wind news and developments. With the first floating offshore wind farm (Hywind) off Norway demonstrating an amazing 60%+ capacity factor, this technology is set to become a serious contender for "baseload" power. The Levelized Cost of Energy (LCOE) has plummeted along with conventional offshore wind LCOE. Large players are making big moves to enter this business--one example is the recent acquisition of Eolfi by Shell. 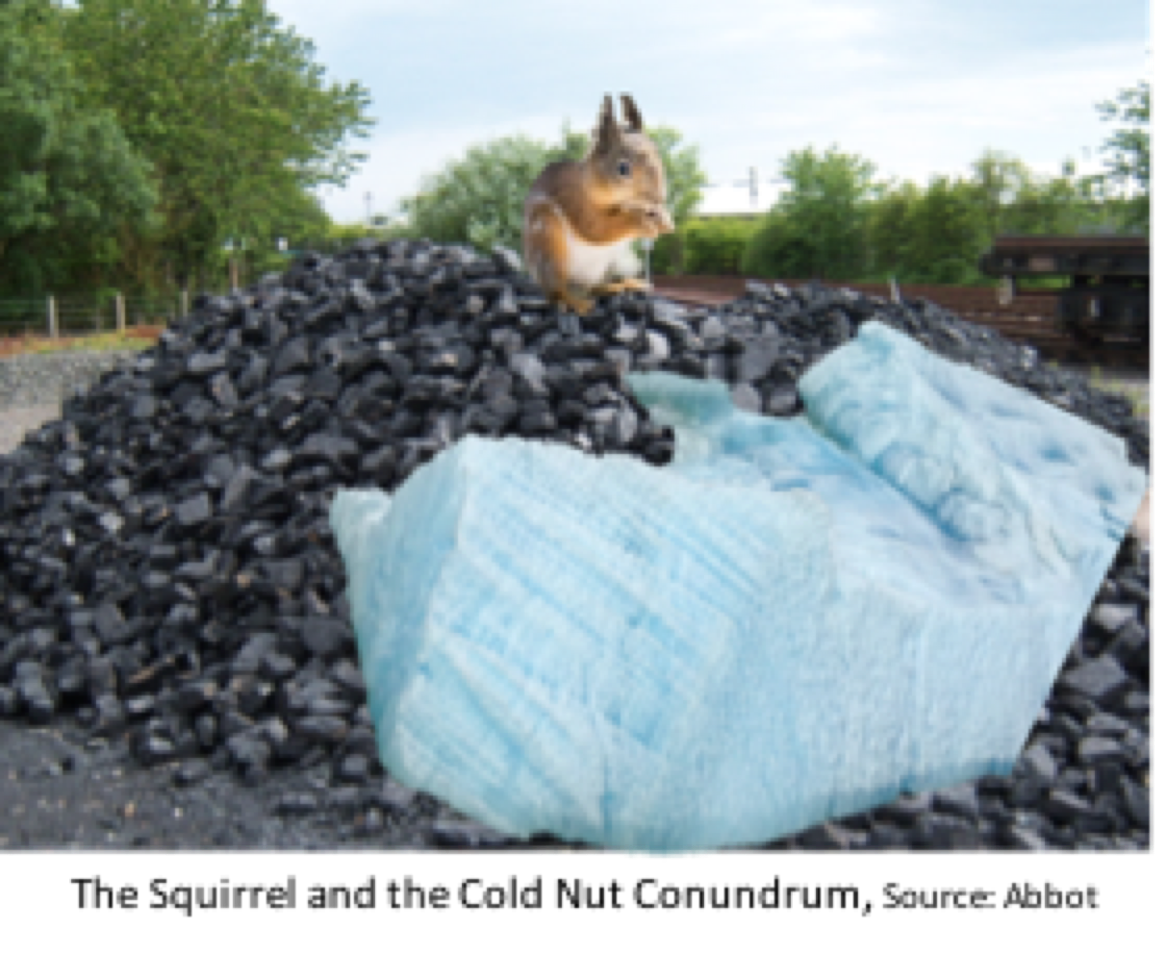 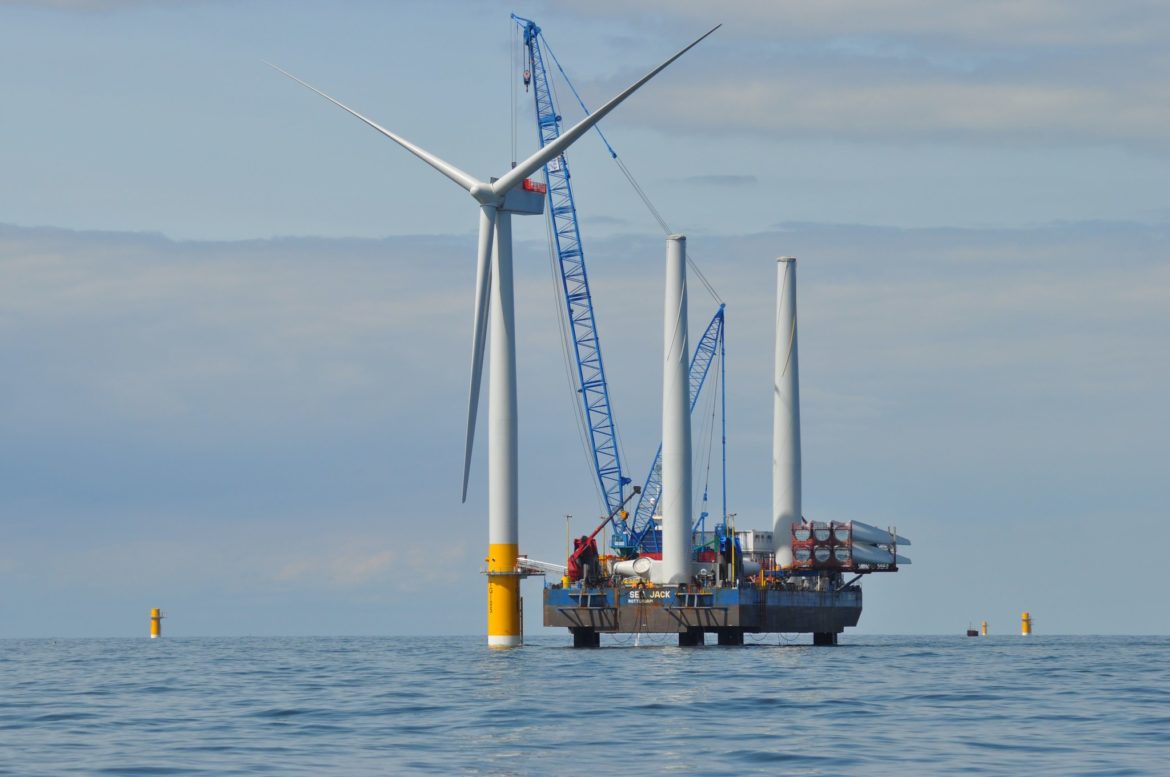