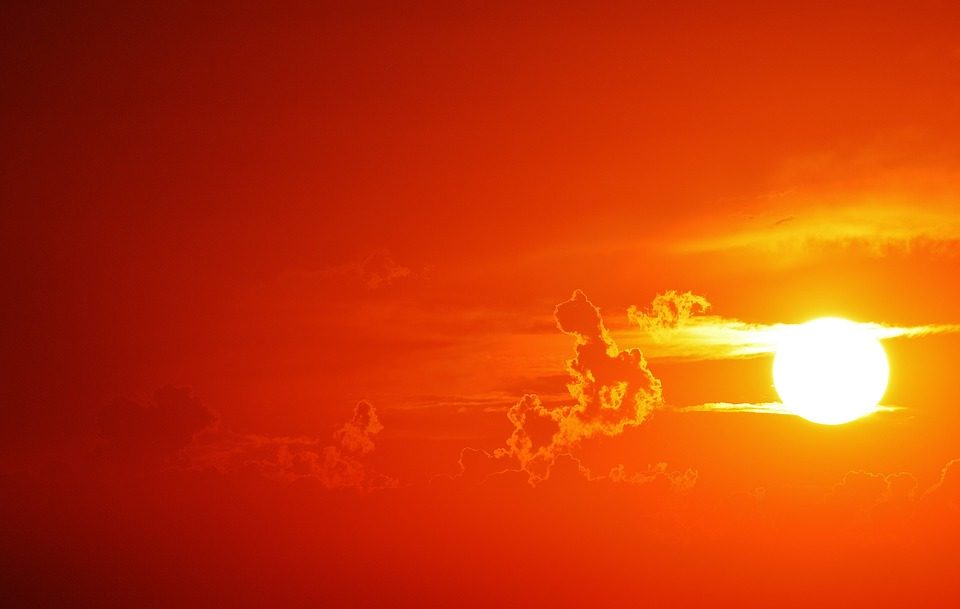 An initial snapshot of countries’ latest carbon reduction promises, released Friday by the United Nations climate secretariat, shows global greenhouse gas emissions on track to fall just 0.5% between 2010 and 2030, prompting Secretary-General António Guterres to declare a “red alert” in a year that was supposed to be a make-or-break moment for climate action.

Nearly 2½ years after scientists called for a 45% emissions reduction by the end of this decade, the paltry results so far make the Initial NDC Synthesis Report from the UN Framework Convention on Climate Change (UNFCCC) “a red alert for our planet,” Guterres said in a release. “It shows governments are nowhere close to the level of ambition needed to limit climate change to 1.5°C and meet the goals of the Paris Agreement.”

With a high-stakes UN climate conference, COP 26, scheduled for Glasgow at the end of the year, the interim results mean that “now is the time,” Guterres added. “Decision-makers must walk the talk. Long-term commitments must be matched by immediate actions to launch the decade of transformation that people and planet so desperately need.”

“The message is extremely clear,” UN climate secretary Patricia Espinosa told media. “We are collectively wandering into a minefield, blindfolded. The next step would mean disaster.”

The synthesis report is a “snapshot, not a full picture” of the updated Nationally Determined Contributions (NDCs) that countries are to put forward ahead of Glasgow, Espinosa said, with 113 countries yet to submit their pledges. But the numbers so far show that “current levels of climate ambition are very far from putting us on a pathway that will meet our Paris Agreement goals,” she warned. “While we acknowledge the recent political shift in momentum towards stronger climate action throughout the world, decisions to accelerate and broaden climate action everywhere must be taken now.”

“This report confirms the shocking lack of urgency, and genuine action,” said Aubrey Webson of Antigua and Barbuda, chair of the Alliance of Small Island States (AOSIS). “We are flirting dangerously with the 1.5°C warming limit that the world agreed we need to stay within. It is small island developing states like ours that will pay the ultimate price if we do not.”

The New York Times calls the interim report a “reality check on the many promises coming from world capitals and company boardrooms that leaders are taking climate change seriously.” But the paper notes that the world’s two biggest emitters, the United States and China, don’t show up in the UN analysis, since both have yet to submit updated NDCs.

China has pledged to peak its emissions before 2030 and achieve carbon neutrality by 2060. The U.S. is expected to release a new target ahead of a climate leadership summit that President Joe Biden has announced for Earth Day, April 22, and his new administration is under pressure to declare a 2030 carbon reduction target of 50%.

“But a number of big emitters have failed to improve their plans. Brazil and Mexico even backslid on their commitments, with emissions set to rise compared to their previous plans,” Climate Home News writes, citing the Climate Action Tracker.

The analysis “found that Australia, Russia, South Korea, Switzerland, and Vietnam have submitted plans that do not add up to deeper emissions cuts.  Japan and New Zealand did not improve on their plans either, but both promised to increase ambition ahead of COP 26 this year,” while “Indonesia has said it would not strengthen its ambition this year.”

Overall, Climate Home says it “remains unclear what outcome to expect” from the COP 26 negotiations.

“At a political level, it will take a lot of heavy lifting in the next few months to strengthen national climate plans—and creative leadership to make them add up to a meaningful moment in Glasgow,” the UK-based publication writes. “At a technical level, a stalemate over whether to take interim negotiations online threatens to further delay resolution of contentious issues—notably on the design of international carbon markets.” And so far, there’s no word on issues as basic as the number of accredited delegates who will be allowed to gather, and who will take priority if numbers are limited.

“What is clear is the credibility of the whole UN climate process is at stake,” Climate Home says. “After 30 years of talking, there has to be more to show for it than this.”

Climate hawks were quick to respond to the UN report.

“Announcements of net-zero targets in 2050 cannot be the only signal of climate ambition, and will certainly not be enough to guarantee justice and survival for the most vulnerable now,” said Climate Action Network-International Executive Director Tasneem Essop. “To keep warming below 1.5°C, we need immediate and drastic emission reductions in the next few years and an urgent phaseout of all fossil fuel production and consumption.”

“It’s staggering how far off track countries are to dealing with the climate crisis,” said Power Shift Africa Director Mohamed Adow. “If you would believe the rhetoric of world leaders, you’d think they were making great progress and about to solve it. This is why it’s good to have a report that lays out the facts in stark reality.”

Christian Aid Climate Policy Lead Dr. Kat Kramer called it “unutterably appalling” that NDC pledges so far add up to only a 1% emissions reduction by 2030. “The science suggests that even for a 50% chance of limiting warming to 1.5ºC, emissions will need to roughly halve over that same period,” she said. So it’s “disgraceful” that only 75 countries representing 30% of global emissions have submitted updated NDCs so far.

“The real laggards are rich, industrialized nations such as Australia, Japan, and Jacinda Ardern’s New Zealand, as well as Brazil, whose rainforests burn ever brighter at the behest of its monstrously destructive president,” Kramer added. “It’s vital they change course in time for COP 26.”