Liquid Wind is planning the renewable eMethanol facility in Ornskoldsvik

The front-end engineering design (FEED) services contract, including project cost estimate, is for a power-to-fuel project in Sweden.

The feedstock for the facility will use biogenic carbon dioxide from a biomass-fired power plant and combine it with green hydrogen, made from renewable electricity and water, to produce eMethanol.

This provides an alternative to fossil fuels and a potential pathway to reduce carbon emissions by over 90% in marine transportation.

eMethanol can also be used as a building block in the production of other sustainable chemicals, including acetic acid, formaldehyde and olefins, helping to contribute to the decarbonisation of industries such as adhesives, solvents and plastics.

Feel free to join me at the Methanol, Ammonia and Hydrogen https://bit.ly/30nwSsd Professionals Group

Liquid Wind is planning the renewable eMethanol facility in Ornskoldsvik 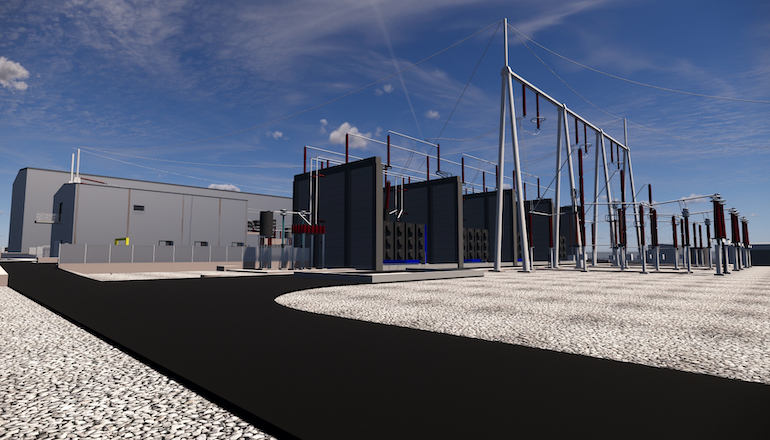