Floating deployments are set to play a major role in the deep waters off Spain, where large-scale fixed-bottom installation of the sort seen in northern Europe will not be possible.

Major players such as Iberdrola are already laying the ground for potential large-scale developments. The Spanish giant earlier in June confirmed it had submitted initial proposals for around 1GW of floating wind off the north-western province of Galicia.

Spanish authorities are in the process of updating the regulatory framework that will allow the development of commercial offshore wind projects larger than 50MW.

Madrid’s moves are part of a mushrooming in activity in floating wind power that spans other European markets such as France, the UK and Norway, and further afield into Asia and California.

Feel free to join me at the Floating Wind and Hydrogen https://bit.ly/3hbRE4A Professionals Group 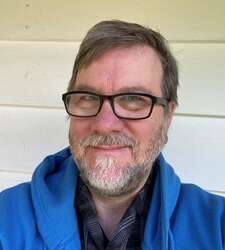