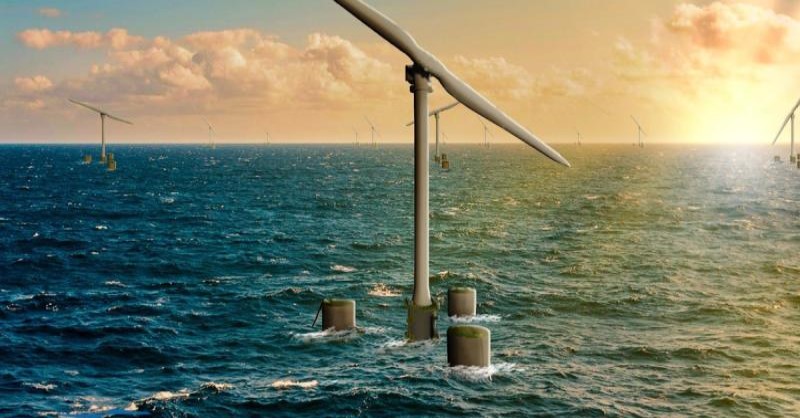 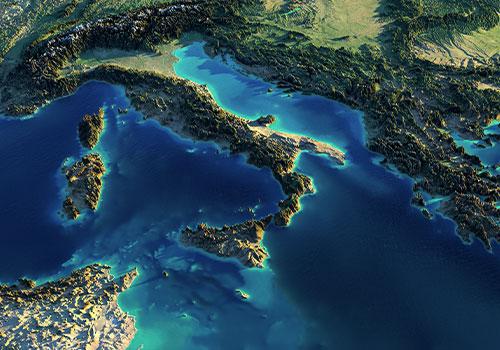 It demonstrates the quantum leap forwards of a sector I'm regularly sharing with the community. Particularly noteworthy is Project Dylan a floating wind and hydrogen project off South Wales: 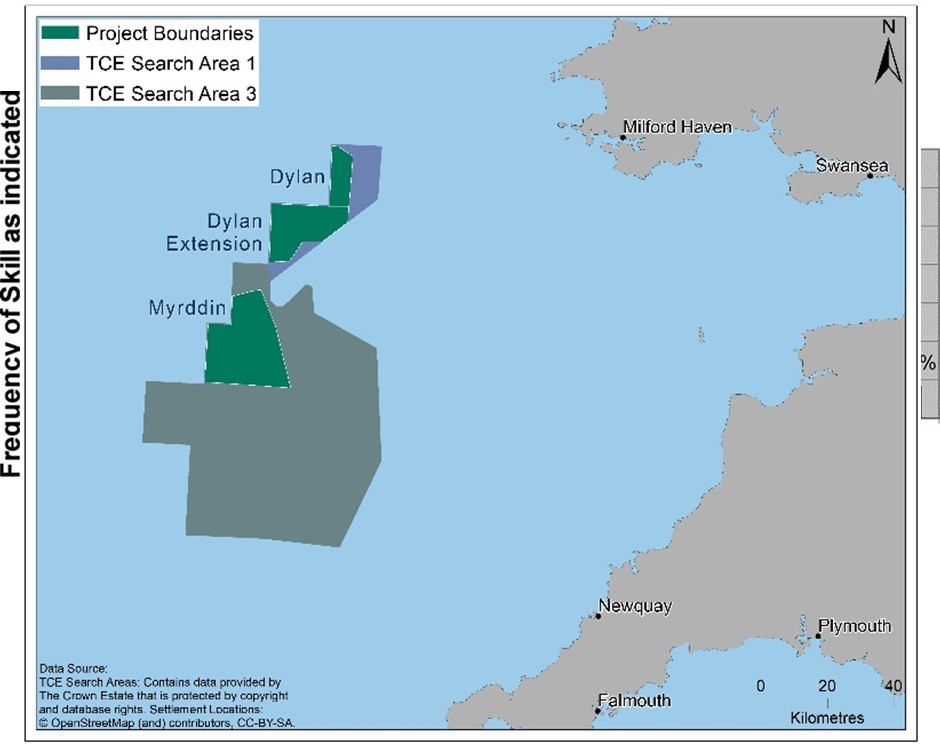 It’s a global trend and the situation in both Brazil and more recently so called wind and hydrogen intelligence, putting this out as news  -although I shared it with the community months ago.

Ceara, with whose stakeholders I’ve been engaging for months, offers an eyewatering potential of over 700 gigawatts of floating offshore wind and Canada an even more astonishing opportunity 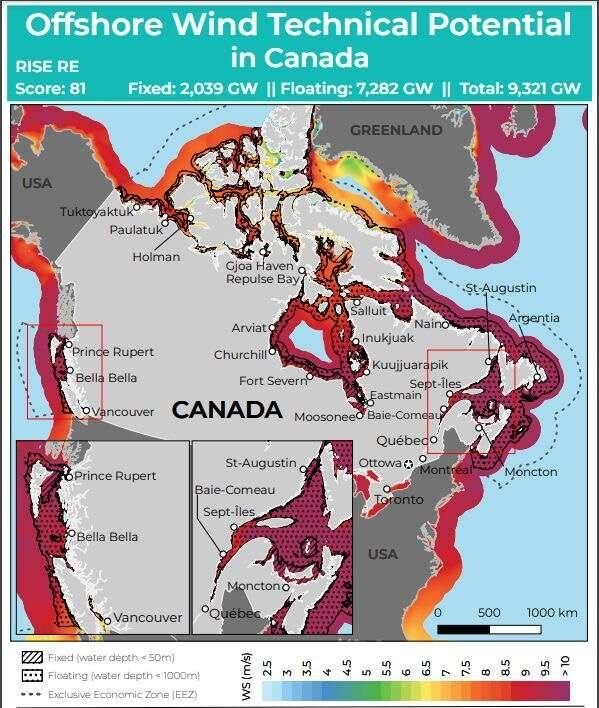 This is not to say these projects will be built, of course but it does show that with the cost of floating wind, and indeed hydrogen, likely to fall in coming years.

Major developers are looking with great seriousness. These locations are particularly relevant to the UK given the United States  declaring an ‘earthshot’ for the sector:

Here in South Africa, I’ve been engaging all week with stakeholders in the Cape Town region as they seek to exploit their own natural resources: 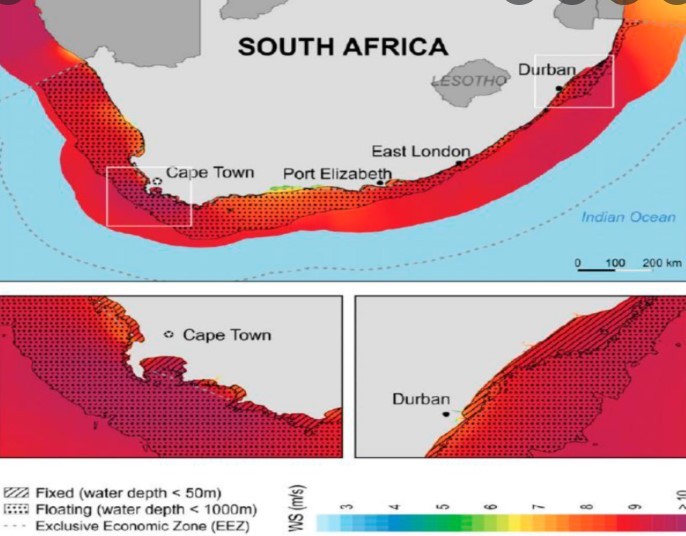 The ground-breaking 15 gigawatts Scotland proposal as recently as January of this year, talking to senior members of the Scottish floating wind establishment in Manchester describing it as ‘three years of delay, followed by a big dump.’

Several taxpayer funded organisations are involved in the UK which is the sector lead for floating offshore wind and obviously if countries such as Brazil at dwarfing our own figures, it raises the future of them as to whether they will continue to be world leaders.

They include centres such as the satellite opened in  Aberdeen, the offshore renewable catapult and indeed other organisations who are leading with the UK operational fleets and we'll see whether the there is a role for them as the sector gains a quantum leap forward and as demonstrated by the figures I’ve shared in this piece.

So, coming up is Brazil, Philippines, Australia, possibly Canada, South Africa, the USA - and now Italy.

Floating wind is set for a ramp up of dramatic proportions.

Project Dylan does offer the UK continued world leadership and, can perhaps inform some of the global players now entering a vibrant market place

Stay informed with the community of experts: Floating Wind and Hydrogen

A main focus on note in the utility industry that's been gaining headlines more and more has been grid reliability and ensuring that no matter where and when energy is needed that the power sector is able to provide it. While some of the..

Leveraging its geography, the 100+ years of heritage in the oil and gas industry and a dynamic industrial ecosystem, Trinidad and Tobago can position as a key player in the evolving green energy landscape.