"NuScale is among several companies developing SMRs, with the intent of reigniting the country’s nuclear power sector. The company touts its reactors as “smarter, cleaner, safer and cost competitive,” adding that the SMRs are well-suited for placement at retiring coal plant sites, preserving critical jobs in the energy industry and helping communities decarbonize."

Photo: "SMRs in America's Dairyland? That's moo-sic to my ears!" - Bessie the Cow 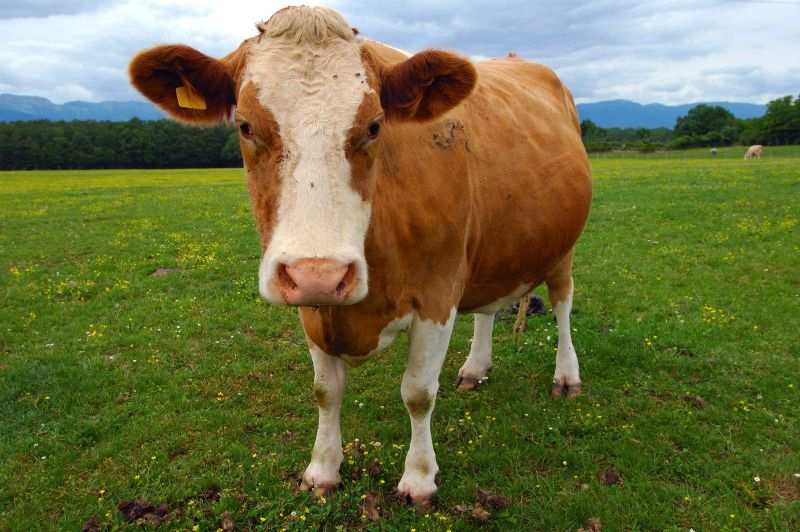