"As residents of the Twin Cities awoke on Jan. 29, the first of three straight days of subzero temperatures, about half of the region’s electricity was coming from wind farms dotting the Upper Midwest.

Wind energy across the Midcontinent Independent System Operator’s northern region, stretching from Minnesota to Iowa, peaked that morning between 9 and 10 a.m. at 11,445 megawatts. Wind farms were churning out about half of the area’s total electric output, according to the grid operator’s hourly data.

At the time, it was minus 8 degrees Fahrenheit at Minneapolis-St. Paul International Airport. Blustering winds made it feel like minus 19 F.

But grid operators would watch as electricity from wind steadily tailed off during the next day and a half.

By the evening of Jan. 30, there was less than 550 MW on the MISO North grid, supplying just 2.5 percent of the region’s power. The temperature, which had bottomed out an hour earlier, had fallen to minus 21 F with a minus 31 F wind chill."

A dip in wind output during last month's deep freeze is now fueling debate about the nation's embrace of "unreliables". 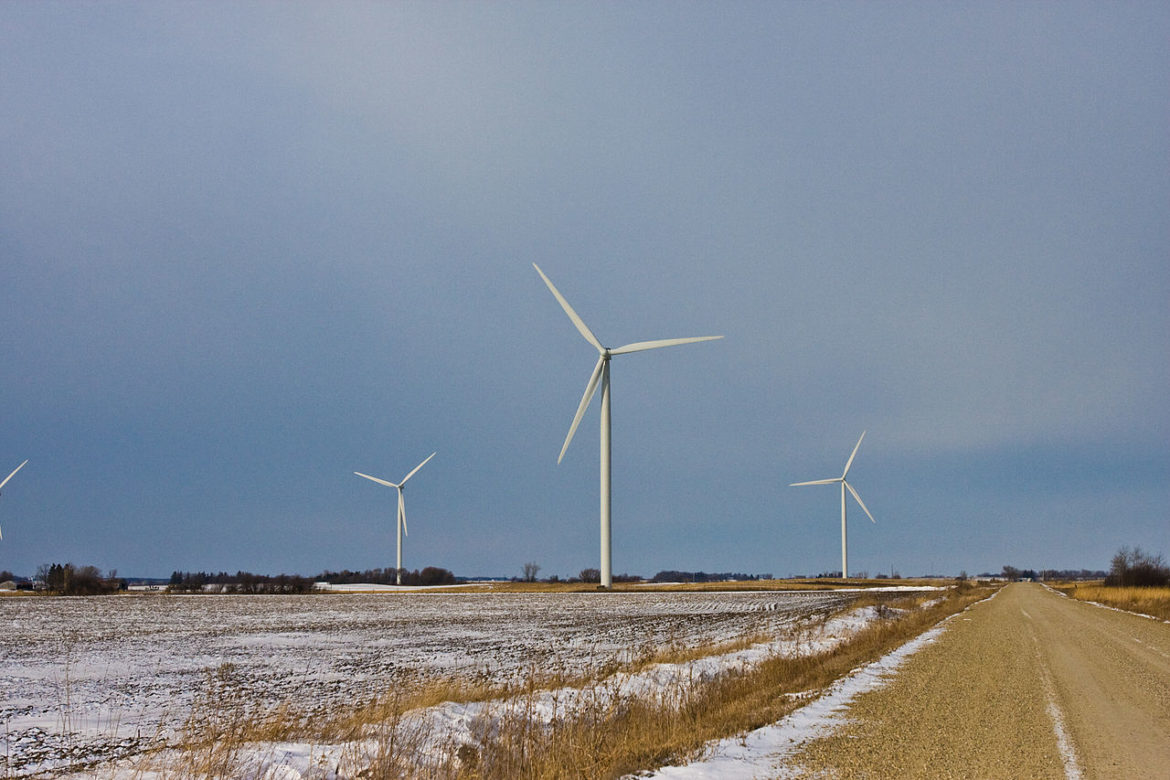 Matt commented on ...
Whitepaper: Drones for Wind Turbine Inspections
Thanks for sharing, Harjeet.