What is this mysterious oddly shaped object? What is it for? Let's find out together… because it could be the brilliant solution suitable for our home! The name reveals its function

It is called "River Hydrokinetic Turbine" and is used to produce electricity. Immersed in the current of a river or stream, through the induced movement of its blades, it is able to convert the kinetic energy of running water into electrical energy. 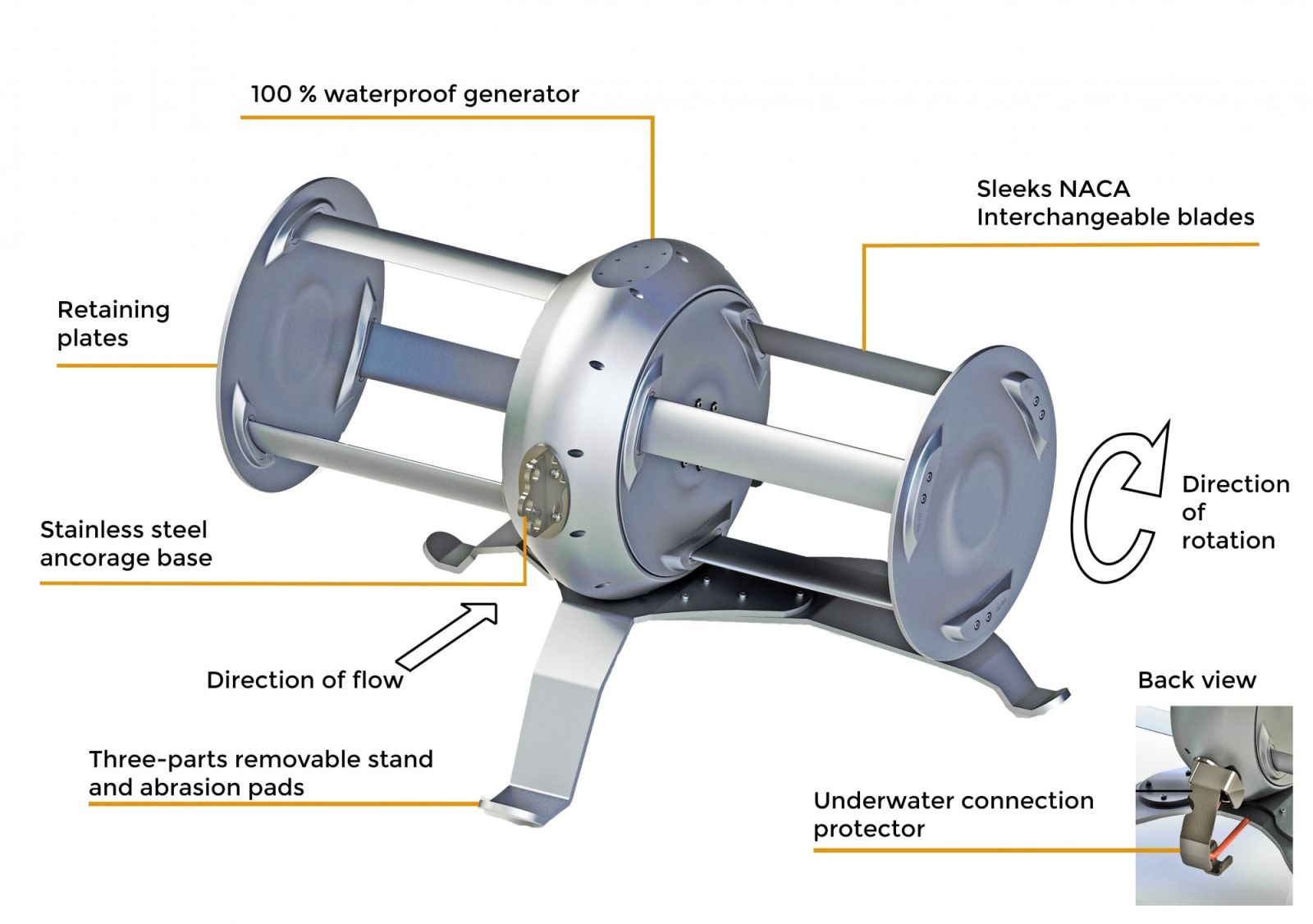 In short ... for some homes that have a watercourse nearby with constant water flow, it could represent a valid alternative to the photovoltaic system!

How much electricity does it produce?

Let's imagine we live in a house similar to the one in the following image: 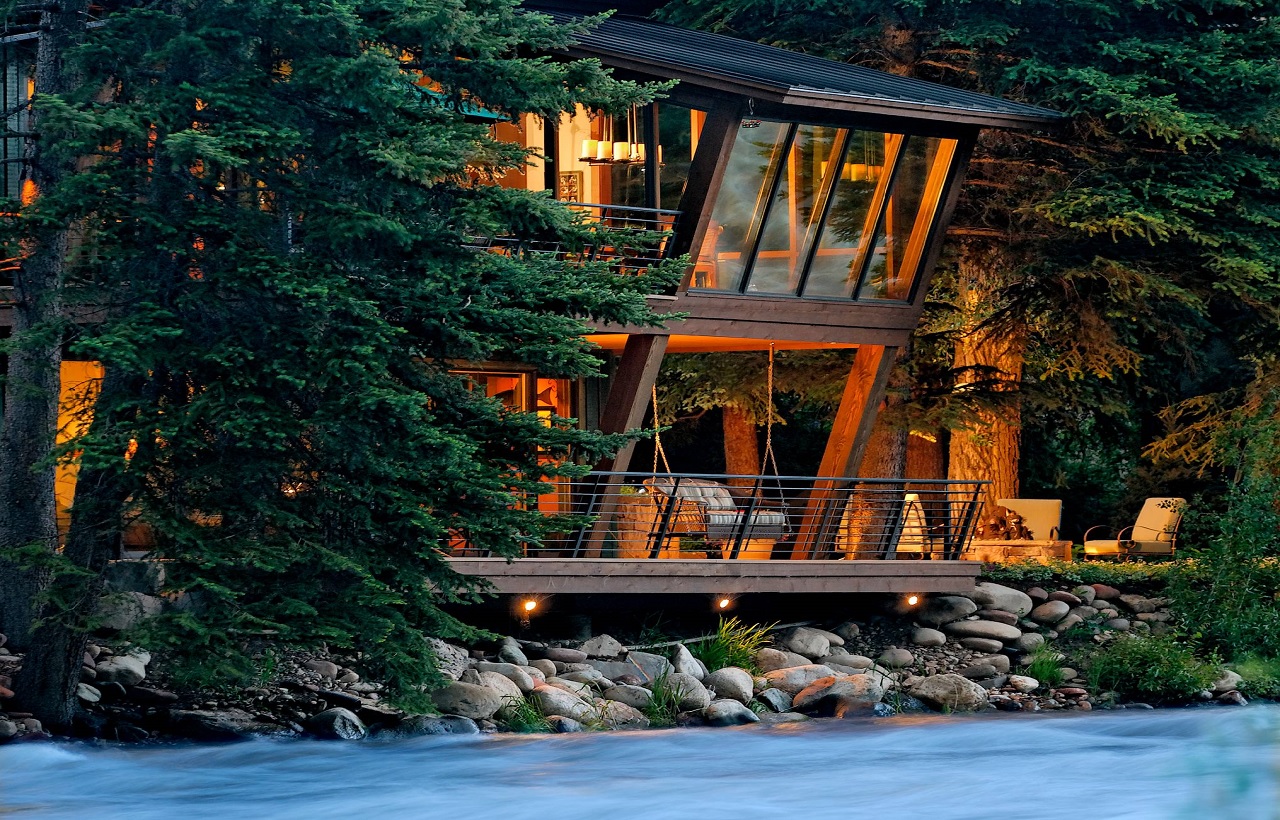 Could our turbine be able to supply us with all the electricity we need?

Below are data extrapolated from the electricity bill of my house (Udine, Italy), where we live in two and unfortunately we do not have a river nearby: 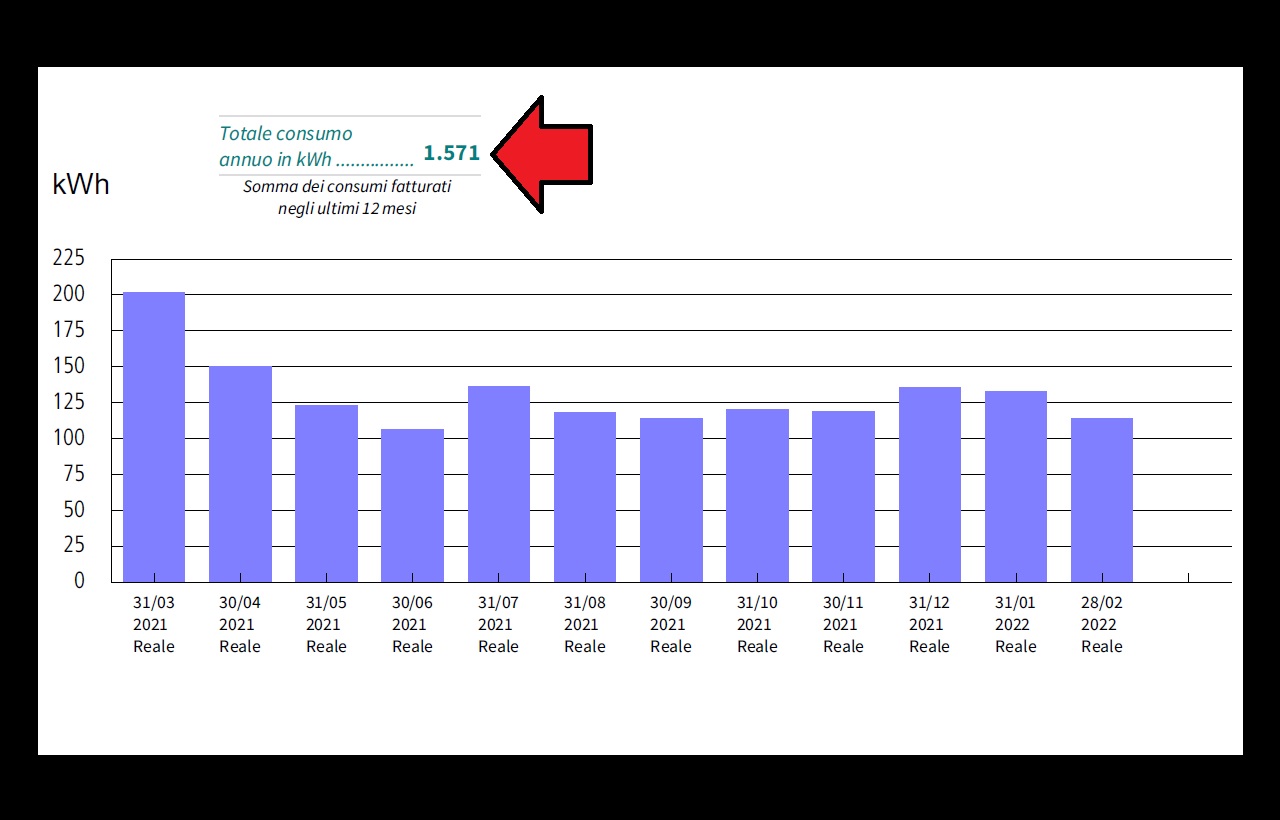 Let's analyze the production capacity of our river turbine, which logically depends on the flow rate and the speed of the water: 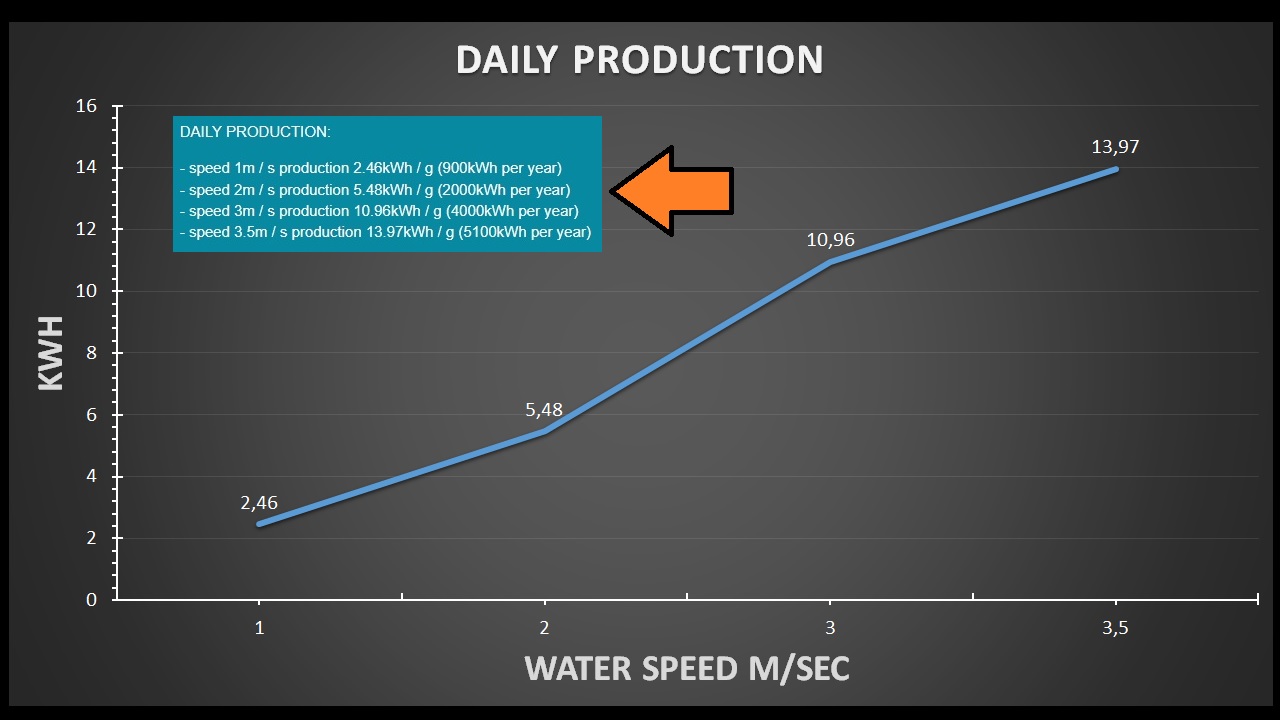 With a water speed of 2 m / sec, we would have an annual production of 2000 kWh per year: this production would easily cover the needs of my home (family of 2). To cover the annual needs of a family of 3/4 people (2700 kWh), 2 turbines would be enough.

In the hypothesis of living in a house near a river or a stream, the adoption of one or two hydrokinetic turbines becomes a very attractive energy solution! Surely one should "equip" for the installation and maintenance of the system... but the following images do not seem to illustrate an impossible operation: 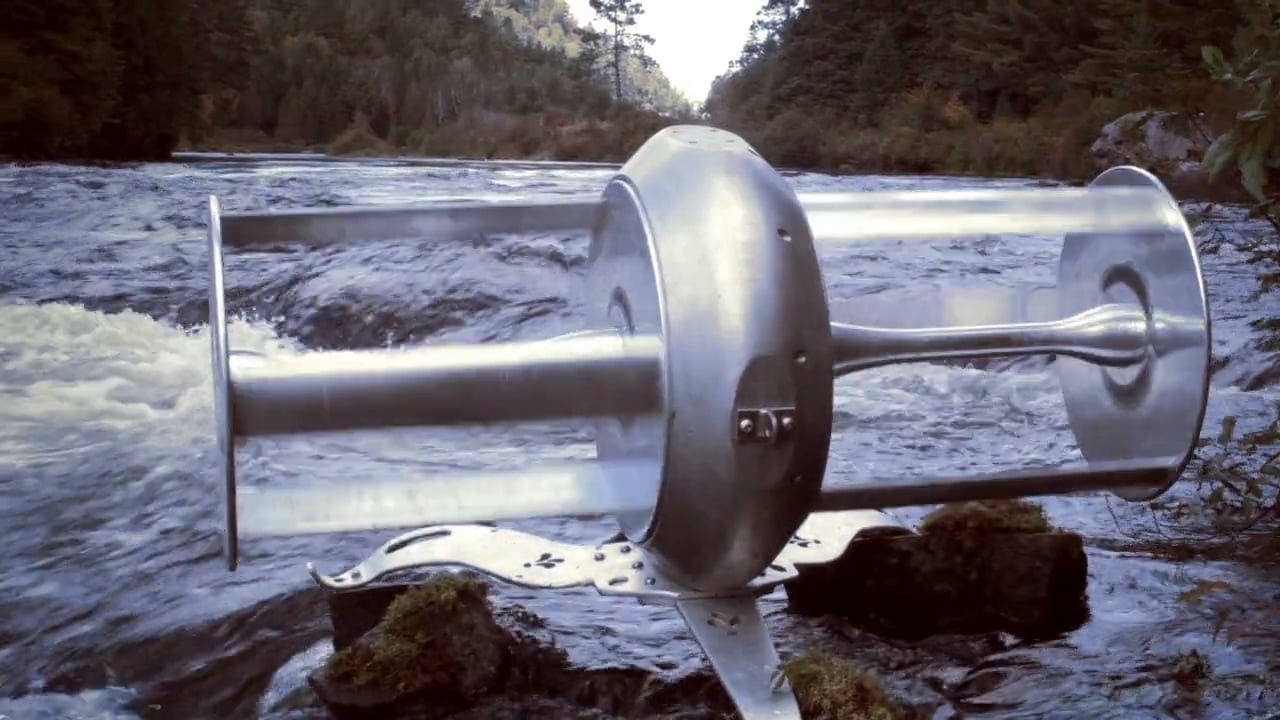 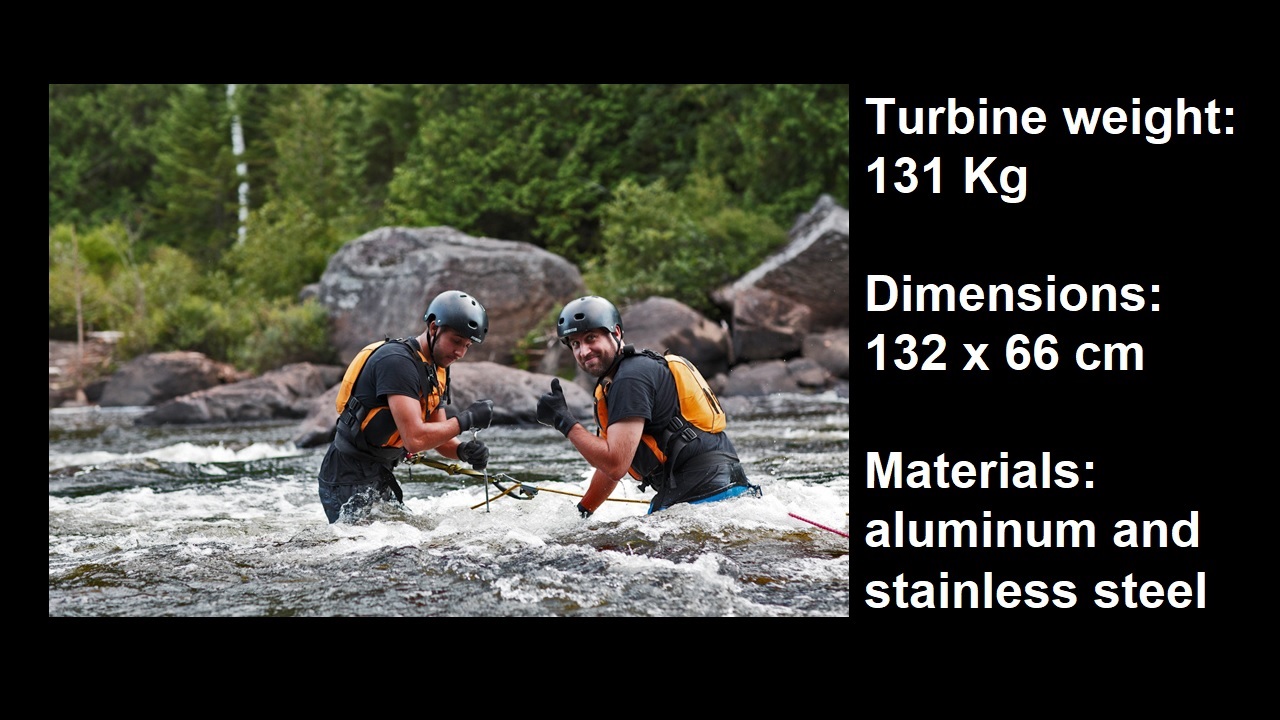 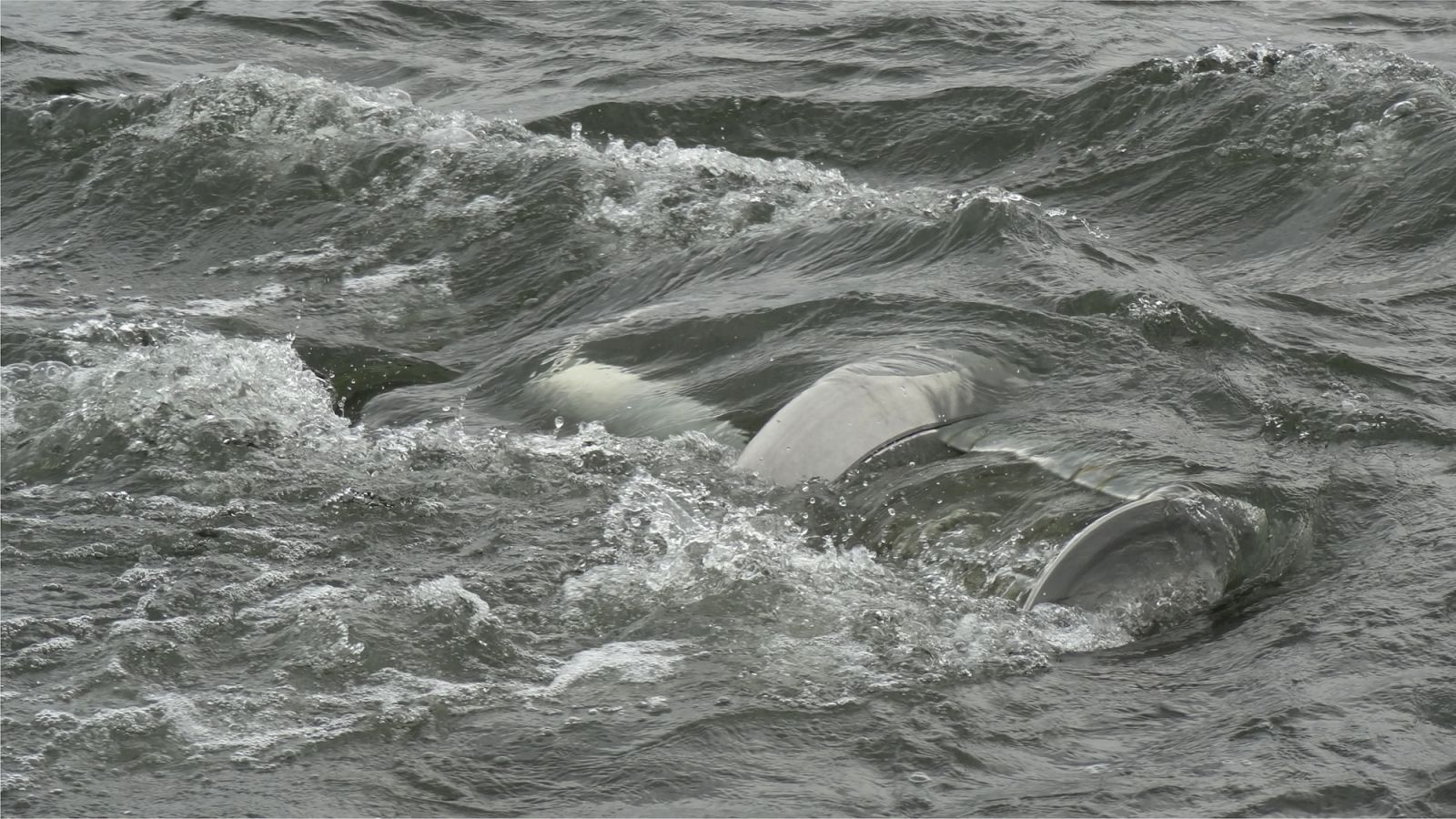 It would be interesting to hear about case histories using the device. Do you know of any? Do you have information on purchase and installation costs?  Are the devices mass produced?

I don't know case histories using the device. But if you want more informations on device production and costs.... I suggest you a search with the keyword "river turbine". I don't want to do direct advertising... ;-)

This seems like a very basic micro hydro unit.butmost have a screen cover to keep sticks and leaves out  that design you have seems very small and prone to clogging.ice and snow would also limit it. Not many people live close to a moving wTer stream. It also needs wires run to the home and an inverter tied into the home power system. An agreement with the power company and a test to prove it will open the lines if there is a power outage. Very similar to Solar PV.