Expanding nuclear power is important to address both climate change and to stimulate domestic manufacturing of the energy source America originally developed.

These include small modular reactors that have a gross power output below 350 MW of electricity, are designed for factory manufacturing and ease of transport, or both, and advanced nuclear reactors having significant improvements over the present nuclear fission reactors, or a reactor employing nuclear fusion. Also included are components of these reactors." 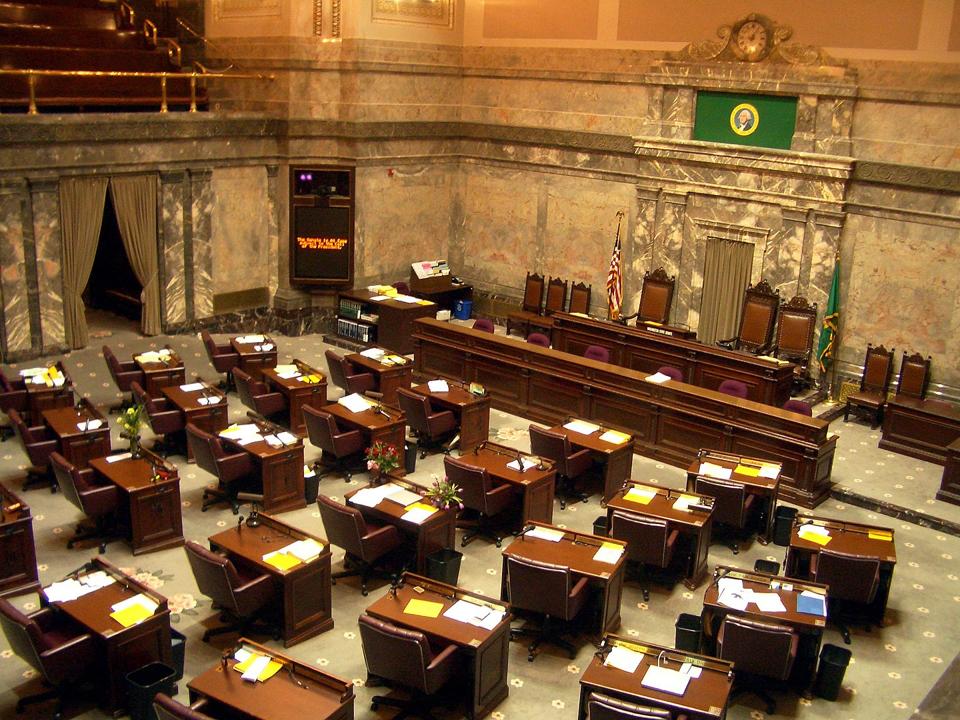 Kind of skeptical the bill will ever be signed by the governor. Guy is pretty much a green religion zealot and the greens do not like nuclear.