Virginia is moving to stake a claim as the go-to host for the burgeoning offshore wind energy manufacturing industry envisioned for the U.S. East Coast.

With the issuance of a request for proposals (RFP) to secure a strategic consultant cognizant of its assets but also its challenges, state officials working with the Hampton Roads region are tackling head-on the aspirations of other would-be East Coast hubs including those near Block Island, Rhode Island and New Bedford, Massachusetts. The former hosts the nation’s first offshore wind farm; the latter is far along in developing its manufacturing infrastructure.

Contestants are lining up

At this point in the rapidly escalating contest, demand from utilities in the Northeast is proving to be an important factor. This is due to deregulated wholesale power markets and policies aimed at reducing carbon emissions.

The strategic consultant to be hired by Virginia, according to the RFP, is to analyze what Gov. Ralph Northam’s administration sees as Virginia’s unique advantages. These include an array of existing maritime assets such as the Norfolk Navy Station and the Newport News Shipbuilding complex; communicate any offshore wind-related workforce development and business incentives; recommend how to fill the competitive gaps; and advise on how best to educate state and local economic development, workforce and energy policy leaders.

Does Virginia have any competitive advantages?

To help catch up with the Massachusetts and Rhode Island, Virginia, and perhaps other locals in the competitive mix, is trumpeting “the only research lease for offshore renewable energy awarded by the federal Bureau of Ocean Energy Management (BOEM).” The first phase of a two-turbine, 12 MW demonstration, project managed by Dominion Energy and Danish energy giant Ørsted is slated for installation by 2020 about 23 miles off the coast of Virginia Beach.

John Warren, Director of Virginia Division of Mines, Minerals and Energy (DMME), the state agency leading Virginia’s bid, is quick to spotlight what he sees as possibly separating Virginia’s would-be bid from the pack: free lanes for heavy ship traffic, deep channels and the absence of bridges.

Among the prerequisites for a hub are roughly 40-plus acres of shoreline and dock space along with facilities and equipment to service manufacturing and assembly operations. These include rail networks, trains with crains and storage structures for 80-meter turbine blades, rotors and floating platforms.

DMME assembled a readiness evaluation of Hampton Roads’ assets can be found here.

Hayes Framme, Ørsted’s government affairs point-person in the U.S., “Virginia has many assets and attributes that make it attractive to the offshore wind industry.  As we have seen in the northeast U.S. and in parts of Europe, the supply chain will look closely at locations that show a committment to and are taking concrete steps toward deploying offshore wind turbines off their coast.”

Dominion Energy has repeatedly declined to comment on projects under development beyond posting basic information on its web site here. Dominion Energy was widely criticized in 2016 for letting lapse a $40 million federal grant for an offshore wind power pilot project.

Other locales seen as plausible contenders for a manufacturing hub include port operators in Baltimore, Wilmington, NC and Charleston, SC.

Offshore wind farms have become significant sources of power in Northern Europe. As the cost of wind-powered electricity continues to decline, wind energy is fast becoming the cheapest source of electricity in countries such as Britain and Germany. Depending in part on how the cost of wind energy continues dropping in the U.S., that and other factors could figure into prospects for more than one manufacturing hub on the U.S. East Coast, according to Paul Dvorak, the Technical Editor of Windpower Engineering & Development.

Representatives of Virginia will be making its case at the U.S. Offshore Wind Conference & Exhibition in Boston June 7-8. 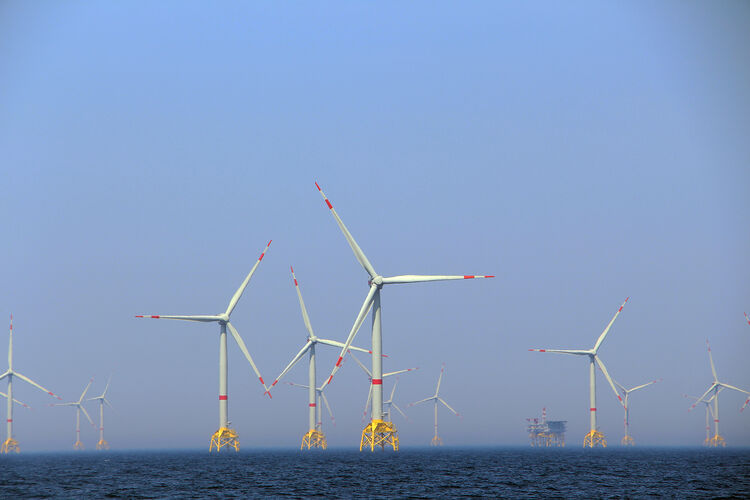 South Africa joins the roadmap club for hydrogen. Watch for offshore wind developments.Join me Tuesday for: 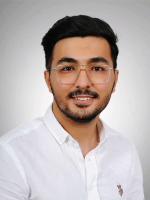