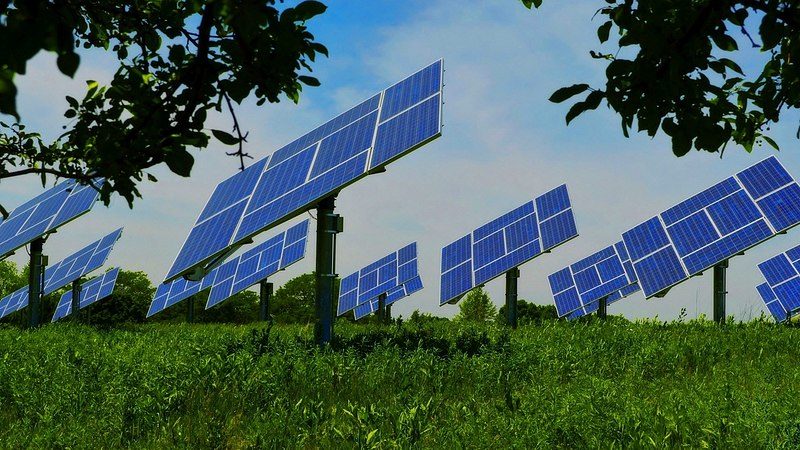 Solar uptake in Vietnam has reached eye-blinking speed, with a 100-fold increase in generation just since 2019.

“The Southeast Asian nation now ranks seventh in the world in terms of capacity,” writes Bloomberg Green, citing its affiliate BloombergNEF. Only the United States and China installed more solar panels in 2020.

Much of the growth has been driven by banks’ refusal to fund further coal expansion. “The solar surge didn’t come from a government push to cut carbon pollution,” Bloomberg says, noting that Vietnam lacks any net zero target at all. What it does come down to is investment firms’ growing reluctance to pony up dollars for fossil projects, combined with “the plunging price of solar panels, many of which are assembled domestically.”

If worldwide emissions are to be brought down far enough, fast enough to avert catastrophe, similar pressure must be applied globally, Bloomberg adds. But “Vietnam is an encouraging sign that global efforts to discourage the use of fossil fuels and boost the accessibility of clean alternatives are bearing fruit.”

But even though its solar adoption has been astonishing, Bloomberg says Vietnam’s failure to produce a concerted climate plan has earned it the label of “critically insufficient” by Climate Action Tracker. A hallmark of this gap is the country’s “multi-billion-dollar pipeline of liquefied natural gas projects.” On the other hand, Vietnam “produces just 0.7% of the world’s greenhouse gas emissions and accounts for even less on a per capita basis.”