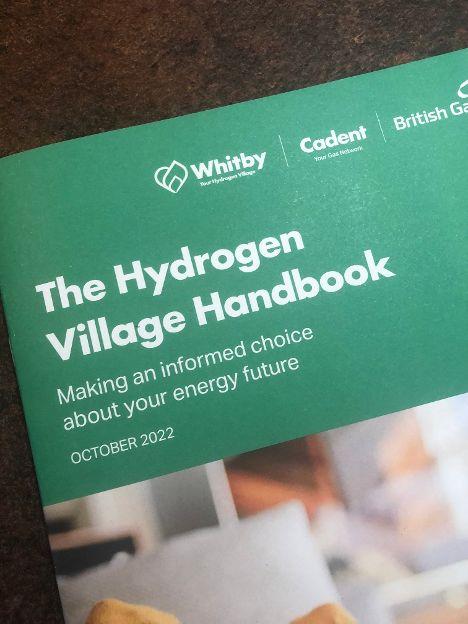 A couple of weeks ago I was encouraged during a pleasant chat with Dr Angela Needle at Rotterdam that a brand new hydrogen_experience_centre would soon be up and running.

It's been difficult to find the time for even the short hop and the ‘hydrogen village’ of Whitby and a proposed real world 100% Hydrogen network which may been trialled in real homes businesses and schools. 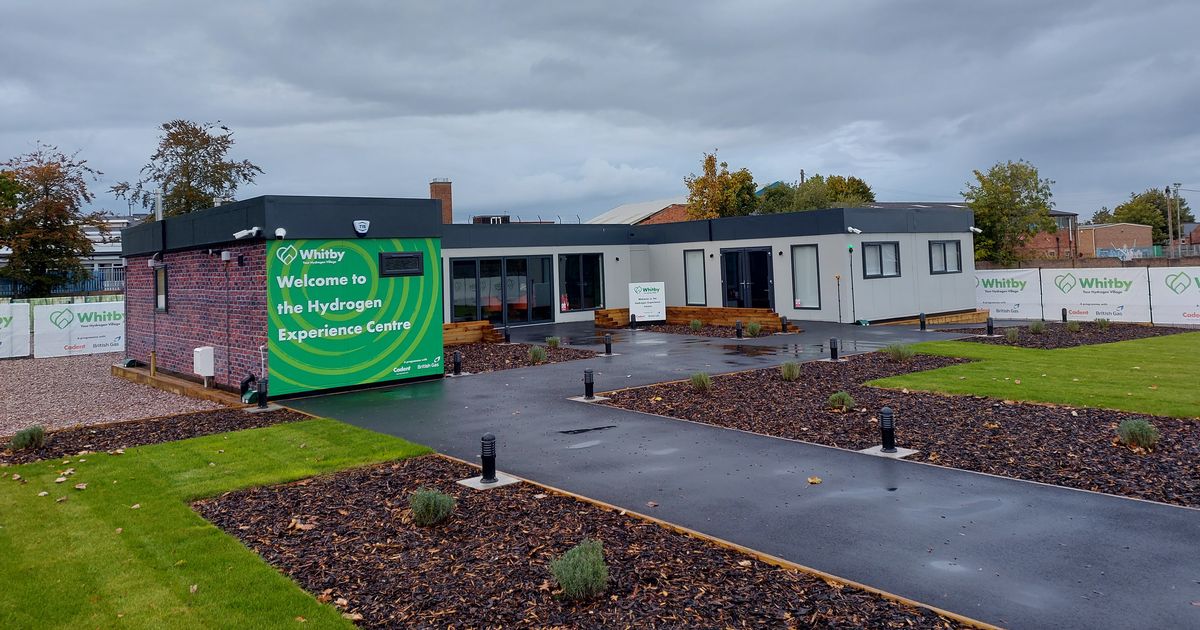 I’d visited Orkney last year and this builds on some of their learning. It is a world first the excitement around this is perhaps slim powered by some of the ordinariness of some of the equipment on offer at such a cutting-edge location.

I know from experience it is to get such projects through a sometimes archaic planning system and the mix of innovation - and banal - reminds me of a time in IT when a minute’s worth of screeching and star trek style noise led to an internet connection of 9.6 kb – how exciting this was when we got to 14 k!  How routine and er boring lightning-fast broadband appears now. The phone you see in my posed profile picture can accomplish far more than rooms of technical equipment could not so long ago. 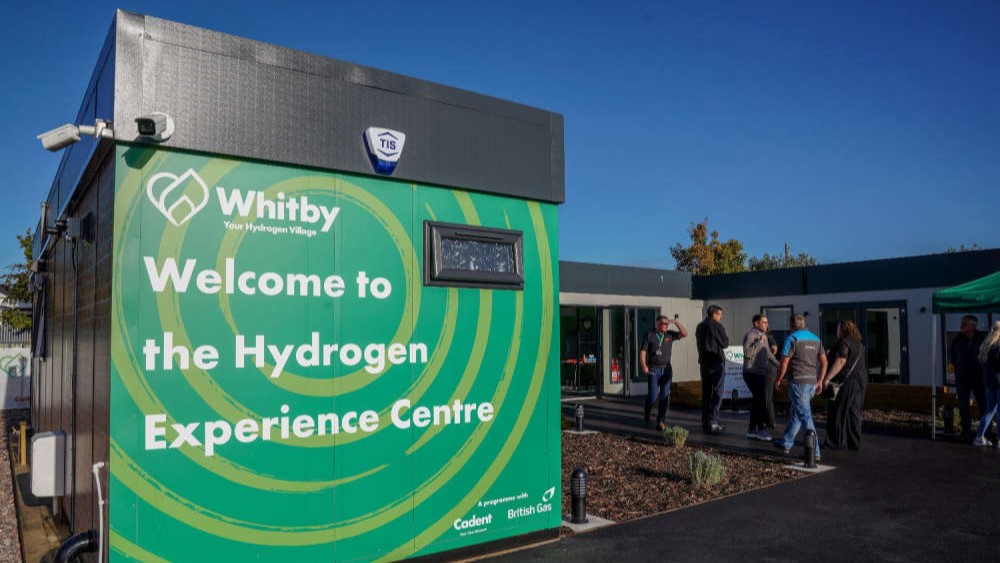 The concept runs in parallel with the Hynet scheme which is in consultation and aims to see whether the northwest of England can be a world leader. In the hydrogen economy and whether the deindustrialization of heavy emitters can occur using hydrogen as a means to that end. 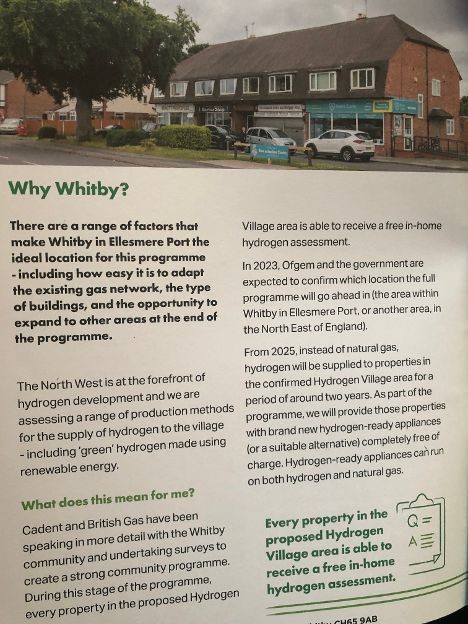 So, the hydrogenvillage concept sector which is revolving around an engagement so essentially it's centre, brand new, which is only been opened a couple of weeks and had to go through a plethora of planning related questions and queries before it was able to advance to consent and, more importantly, through to construction.

It's a pleasant site well designed with spacious and airy structure, designed to be for long term community use and as an Information and outreach centre available for use and to be able to see in real world situations the reality of have 100% hydrogen in action.

It’s heartening too that the hydrogen being used is green.

Given these credentials the hydrogen in centre its facilities and appliances running offer of future view of a future which is distinctly net zero in character - something which chimes with feedback, the team advised has emerged from the community.  There is a degree of hostility to the blue form of hydrogen going from steam methane reforming, rather than green electrolysis-based splitting of water which I also came across in Rotterdam 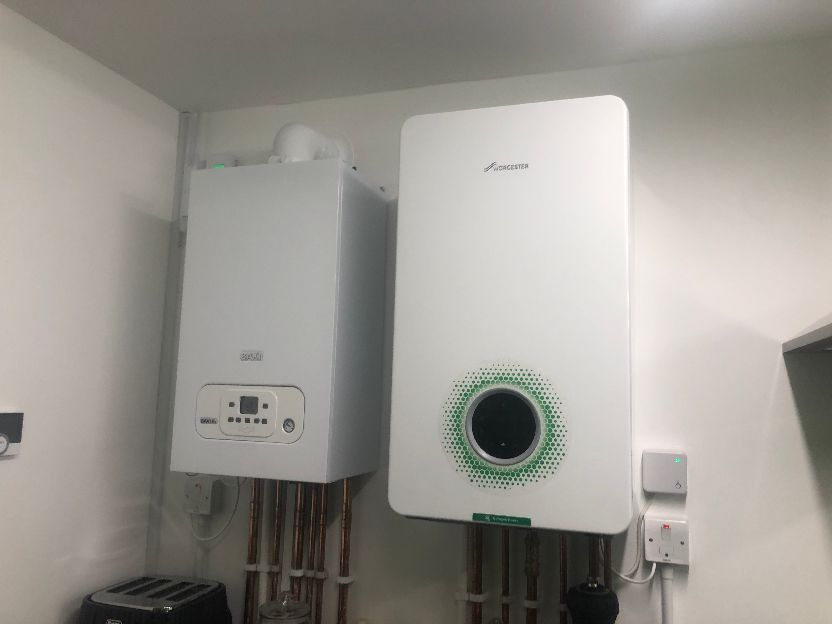 My hosts gave me of what in ordinary circumstances would be very ordinary looking appliances. I was able to see a hydrogen hob, which had a slight plopping sound, disconcerting the first time I heard it, but which, over time would surely gain the confidence of users. That same sound also occurred on the fire where it was quite-reassuring to know hydrogen gas was flowing and ignited straight away. 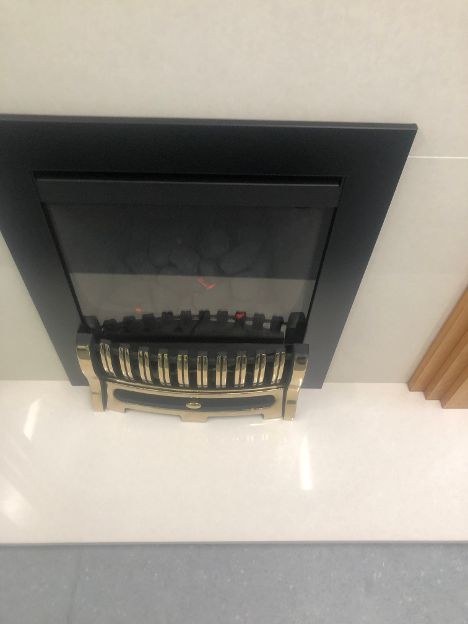 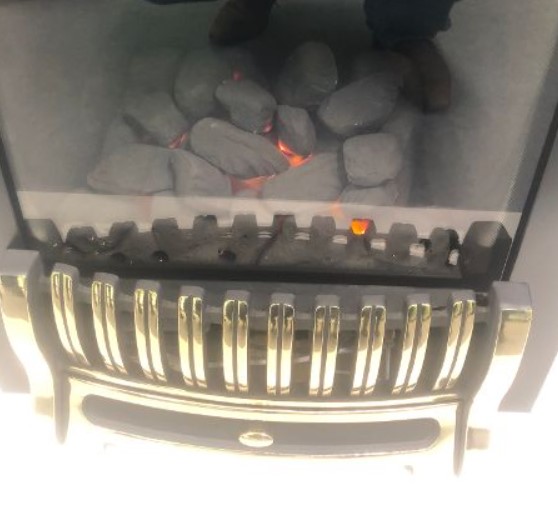 The demonstration centre shows that gas - hydrogen gas - going through the system and providing heat. It made me think how my own mother now into 90s would react - seeing hydrogen plucked from thin air in the form of wind energy, transferred into gas and then to be able provide warmth via an outstandingly ordinary looking gas fire..

I mulled over some of the mantras almost drummed in over the years by experts, some with alphabet-sized string of  letters after their name, that hydrogen is a carrier and not a source of  energy. The hydrogen gas fire I felt was burning - and giving out heat; We'll perhaps leave it for the community to decide 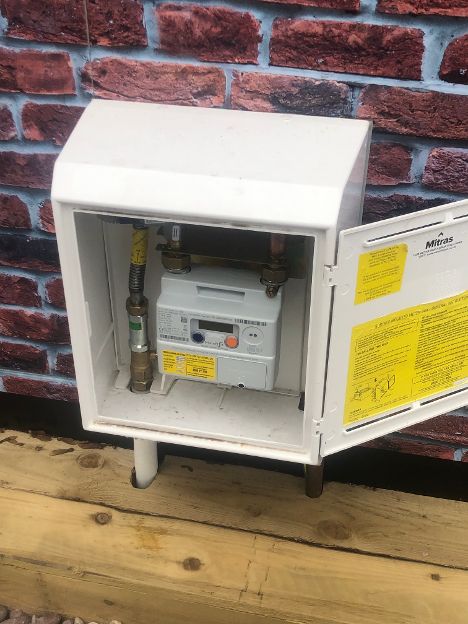 The remainder of the time was spent outside looking at what they call the AGI or the above ground infrastructure.

Again, it was unremarkable looking series of tanks to bring the green hydrogen to the site. It's effectively a plug and play set of 15 fuel canisters brought in a time it's known when the previous one is running down it's simple to crane in a new batch and replace and recycle and reused quite a trivial operation. 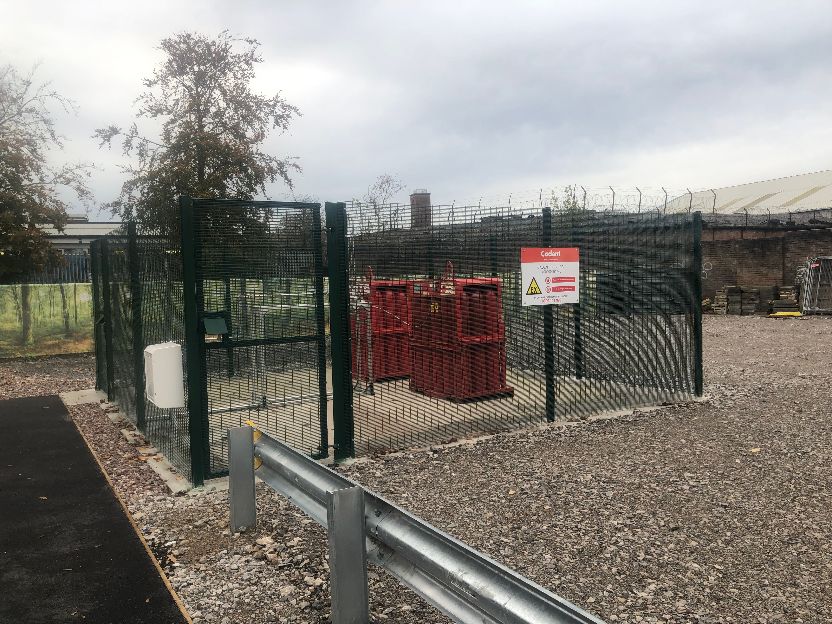 The energy centre is up and running. Good luck to all those involved.

It's a great opportunity for anybody interested in the wider hydrogen economy to get along to a real facility using 100% Green hydrogen in real situations. I gather that cakes are being baked in the oven but sadly, I wasn't there long enough to enjoy that treat. I do urge those involved in the sector and the community to pop in and look and experience it for themselves.

Thanks again to Dr Needle for urging me to take a look at the hydrogen_experience_centre and hydrogenvillage especially today’s guides - so generous with their time this afternoon.

Feel free to join me and a community of experts at the over 2000 strong group: Business Opportunities for the Hydrogen Economy