"The announcement comes at a time when the United States, as well as public and private sectors worldwide, have made bold, necessary commitments to reduce carbon emissions. This process can be accelerated with always-on, carbon-free nuclear energy, which is why TVA is interested in building new nuclear to complement intermittent renewable generation.

"Tennessee Governor Bill Lee acknowledged the importance of nuclear in his State of the State speech, delivered in late January. He discussed his recent visit to TVA’s Watts Bar facility, where he witnessed firsthand how nuclear power keeps the grid dependable when the weather is not.

"'For decades, East Tennessee has been home to some of the best kept secrets in nuclear energy and American innovation,' he said.

He noted that the state is working directly with TVA to formalize a long-term nuclear strategy because 'nuclear power is a clean energy that actually works for the private sector.'" 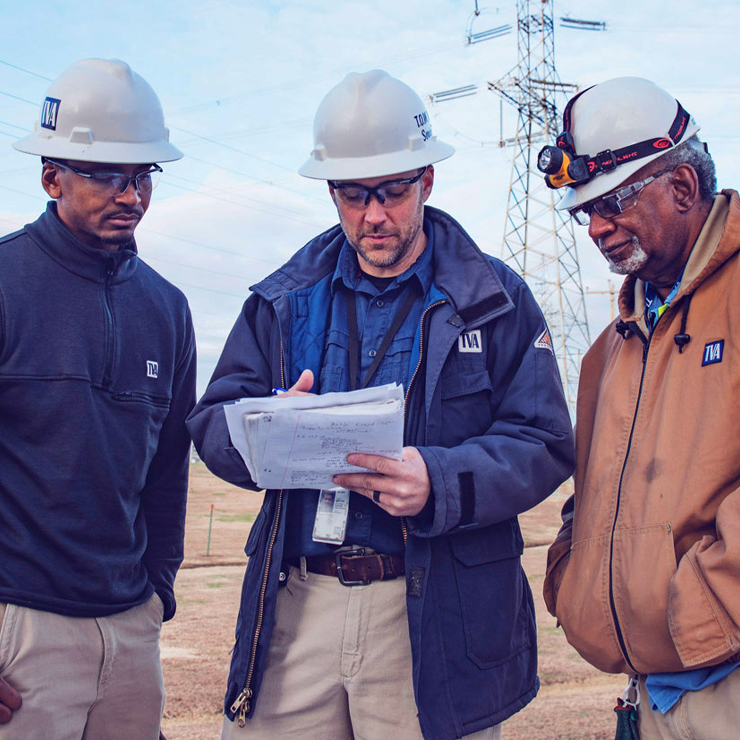 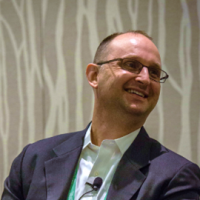